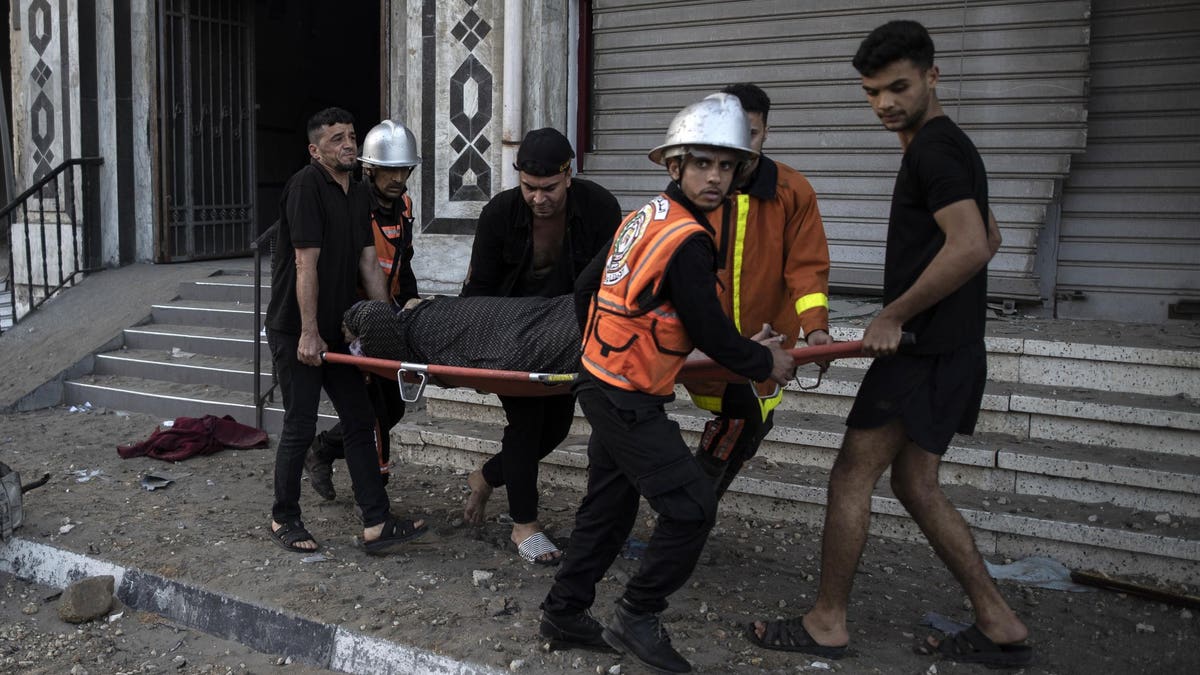 Tensions between Israelis and Palestinians continued to escalate through Wednesday morning as both sides traded airstrikes—boosting the death toll to nearly 50 people and extending unrest beyond the city of Jerusalem where a weekend police raid has sparked the most severe outbreak of violence since the 2014 Gaza War.

Palestinian militants in Gaza have fired hundreds of rockets into Israel since Monday, which in response pounded the territory with airstrikes early Wednesday.

The death toll in Gaza rose to 43 Palestinians, including 13 children and three women, according to the Health Ministry, with nearly 300 others wounded.

Meanwhile, at least six Israelis have died, including three women and a child, and dozens of others have been injured from what the Israeli military has estimated to be 1,050 rockets fired by militants over the course of the week.

Fatou Bensouda, the main prosecutor for the International Criminal Court, said she has noted “with great concern” the escalation of violence in the region, and is closely monitoring the situation for potential war crimes.

The escalation of violence prompted Tor Wennesland, the United Nations special coordinator for the Middle East Peace Process, to warn of “full-scale war” in a tweet. “Stop the fire immediately,” he wrote. “The cost of war in Gaza is devastating & is being paid by ordinary people.”

Meanwhile, Israel’s Prime Minister Benjamin Netanyahu signaled in an address to the nation late Tuesday violence will continue, saying: “Hamas and Islamic Jihad have paid, and will pay, a very heavy price for their aggression … This campaign will take time.”

Tensions between Israelis and Palestinians began to rise last month following efforts to evict dozens of Palestinian families by Jewish settlers in the East Jerusalem neighbourhood of Sheikh Jarrah. Violence then boiled over this past weekend as Israeli security forces confronted Palestinians inside the compound of the holy Al-Aqsa mosque. A quick escalation of the conflict has resulted in the worst fighting since the 2014 Gaza War, a seven-week conflict that left thousands dead.

How the Biden administration will respond. President Biden has not yet made public comments on the escalating violence, but Secretary of State Antony Blinken on Tuesday night spoke with his Israeli counterpart. A readout of the call with Israeli Foreign Minister Gabi Ashkenazi said Blinken “expressed his concerns regarding rocket attacks on Israel and his condolences for the lives lost as a result.”