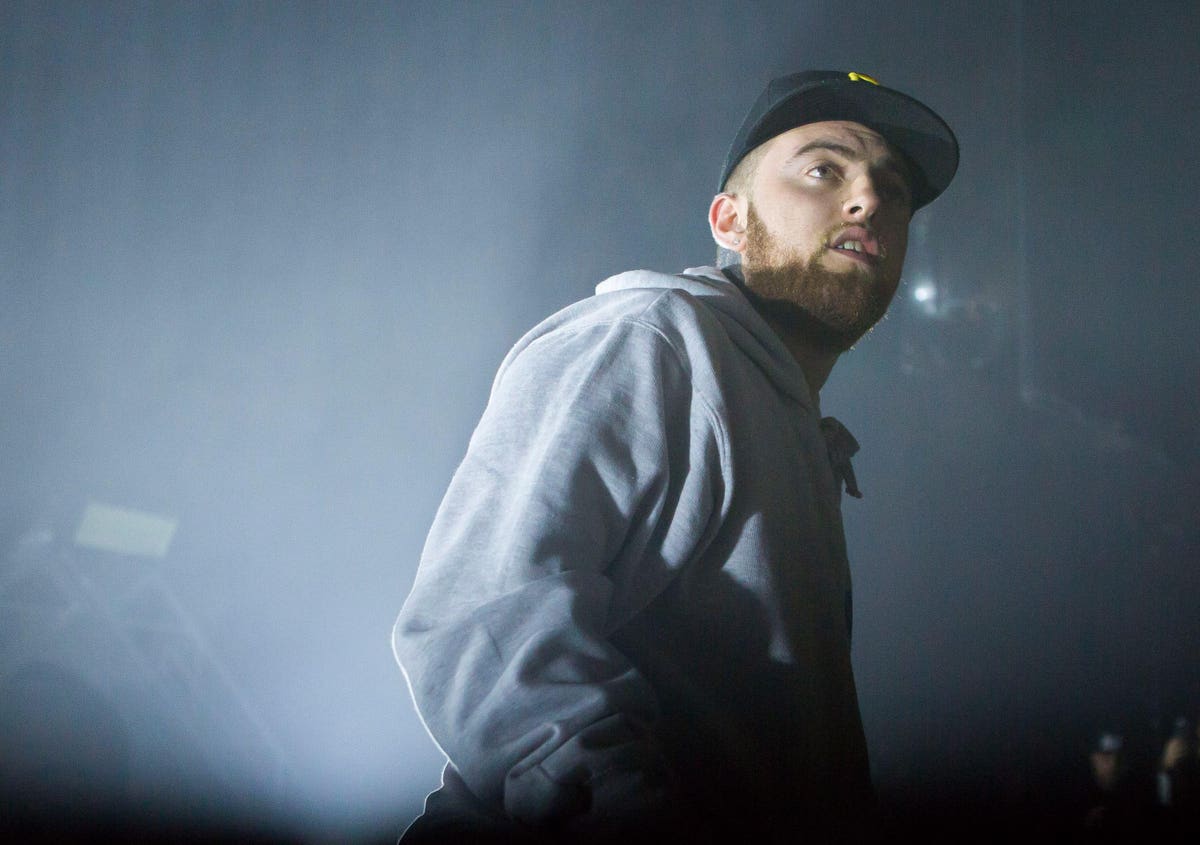 On this week’s Billboard 200, the focus is clearly on rapper Pop Smoke, as he has snagged his second posthumous chart ruler. His latest successful release may certainly be one of the biggest news stories of this cycle in the American music market, but it’s not the only one. There are several other titles that hit notable milestones and are also worth highlighting, including more than one from Taylor Swift.

It hasn’t even been two years since Pop Smoke was murdered, but in that time his fans have sent two full-lengths from the rapper to the top spot on the Billboard 200. The musician’s new release Faith opens in first place, bringing the hip-hop talent back to the throne. Both of his proper albums have reached the summit, but sadly he never got to see that wonderful sight while he was still alive.

It looks like The Kid Laroi may be headed for his first No. 1 on the Billboard 200 next week, as his ever-expanding F*ck Love title may shoot to the top spot after trying to do so for months. The hip-hop/pop musician recently added seven new tunes to the deluxe edition (in a new EP titled F*ck Love 3), including new top 10 smash “Stay” with Justin Bieber. This frame, the set celebrates a full year, or 52 weeks, on the ranking, so it will be especially impressive if it does in fact launch to the summit in just a short while.

Including all the many deluxe editions of F*ck Love that have been released, this era now includes more than 35 songs.

Once again, Taylor Swift fills half a dozen spaces on the Billboard 200, and two of her titles reach notable milestones this time around. First up among the pair that are worth celebrating this frame is Folklore, the singer-songwriter’s first surprise release of 2020. The title has now lived on the chart for 52 weeks, and it will likely go on to spend more than another year on the tally.

Just one rung below Folklore comes Lover, her 2019 release that also produced a number of major pop hits. The title has racked up 100 weeks on the Billboard 200, and it is now the Grammy winner’s seventh title to reach triple-digit turns on the roster.

Mac Miller released his album Swimming just about a month before he passed away unexpectedly in 2018, and fans have not stopped listening to the project since, even after his estate shared a posthumous full-length. The rapper’s Swimming is comfortable at No. 90 on this week’s Billboard 200 as it hits 150 weeks on the tally. The title is far and away his longest-charting effort, and the only one to make it to 100 weeks on the list.

Back on the Billboard 200 once again is Guns N’ Roses’s massively successful album Appetite For Destruction, which returns to the ranking after not being present last time around. The hard rock blockbuster reappears at No. 104 as it hits 250 weeks on the tally. The former chart champion falls off and finds its way back to the list fairly often, so that sum is sure to increase in the coming months and years.

MORE FROM FORBESTaylor Swift, Olivia Rodrigo And Justin Bieber: The 10 Biggest Albums In The U.S. At 2021’s MidpointBy Hugh McIntyre