5 Albums To Watch On The Billboard 200 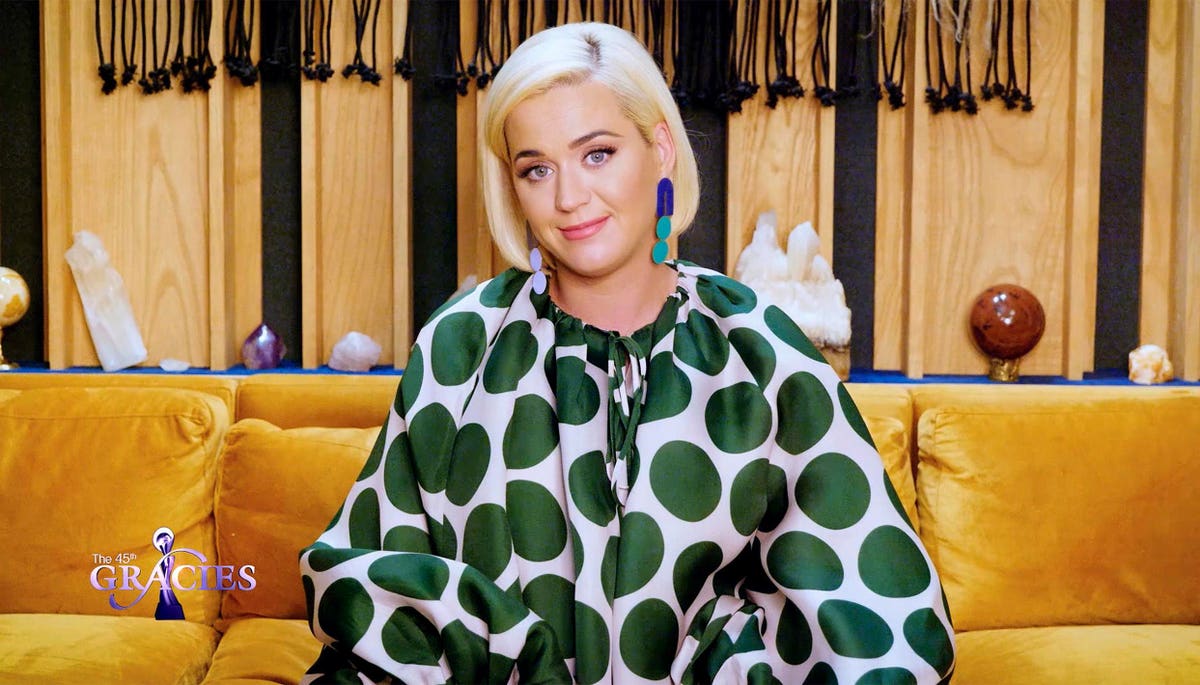 For the past two weeks in a row, some of the biggest rappers of all time have doled out new albums, making history in quite a few fashions by beating them at No. 1. This time around, it’s Drake’s turn, and he conquers the list of the most-consumed full-lengths in the U.S. with ease thanks primarily to an eye-popping streaming sum. While the hip-hop titan may be grabbing the majority of the headlines in the music world this period, his new studio effort is not the only release worth celebrating.

When Drake drops a new album, everybody else has to get out of the way. This week, Drake scores not just another No. 1 on the Billboard 200, but the largest opening sum of 2021, as his latest release Certified Lover Boy opens with 613,000 equivalent units shifted, almost double the previous record holder.

Certified Lover Boy is Drake’s milestone tenth No. 1 on the Billboard 200, and he is now one of a select group of artists who have scored double-digit leaders. With one more champion to his credit, the rapper is tied with musicians like Eminem, Elvis Presley and Kanye West.

Elton John is enjoying something of a career resurgence, as he recently scored a new chart hit alongside Dua Lipa on “Cold Heart,” which just broke into the top 10 in their home country of the U.K. Here in America, the piano player’s greatest hits compilation Diamonds is still selling incredibly well, and this week it’s comfortable inside the top 40 on the Billboard 200, landing at No. 39. The set has now lived on the ranking for 200 weeks, making it a massive win for the star.

Last week, West scored his tenth No. 1 on the Billboard 200, and this frame, as Donda dips to second place (coming in behind Drake’s unbeatable new set), another one of his most successful projects celebrates reaching a special milestone. The rapper’s My Beautiful Dark Twisted Fantasy, one of his most critically-adored albums (and one of the most-applauded hip-hop releases ever) hits 150 weeks on the chart as it settles in at No. 133.

The superstar’s pop album Reputation, which followed 1989 (which itself featured the original “Wildest Dreams”), makes it to 156 weeks on the Billboard 200 this frame, or exactly three years. Reputation is now Swift’s fifth title to reach that milestone, following 1989, Taylor Swift, Fearless and Red.

Katy Perry’s last two albums have somewhat underperformed, but only because the two titles that preceded them were so enormously popular, it would be difficult for anyone to match that level of success. The pop icon’s Teenage Dream, largely regarded as one of the best and most successful pop releases of the past few decades, continues to return to and fall off the Billboard 200 with regularity, and with one more turn on the tally, it reaches a notable mark. The set, which produced a record-matching five Hot 100 No. 1 smashes, has now managed 250 weeks on the chart throughout the years.