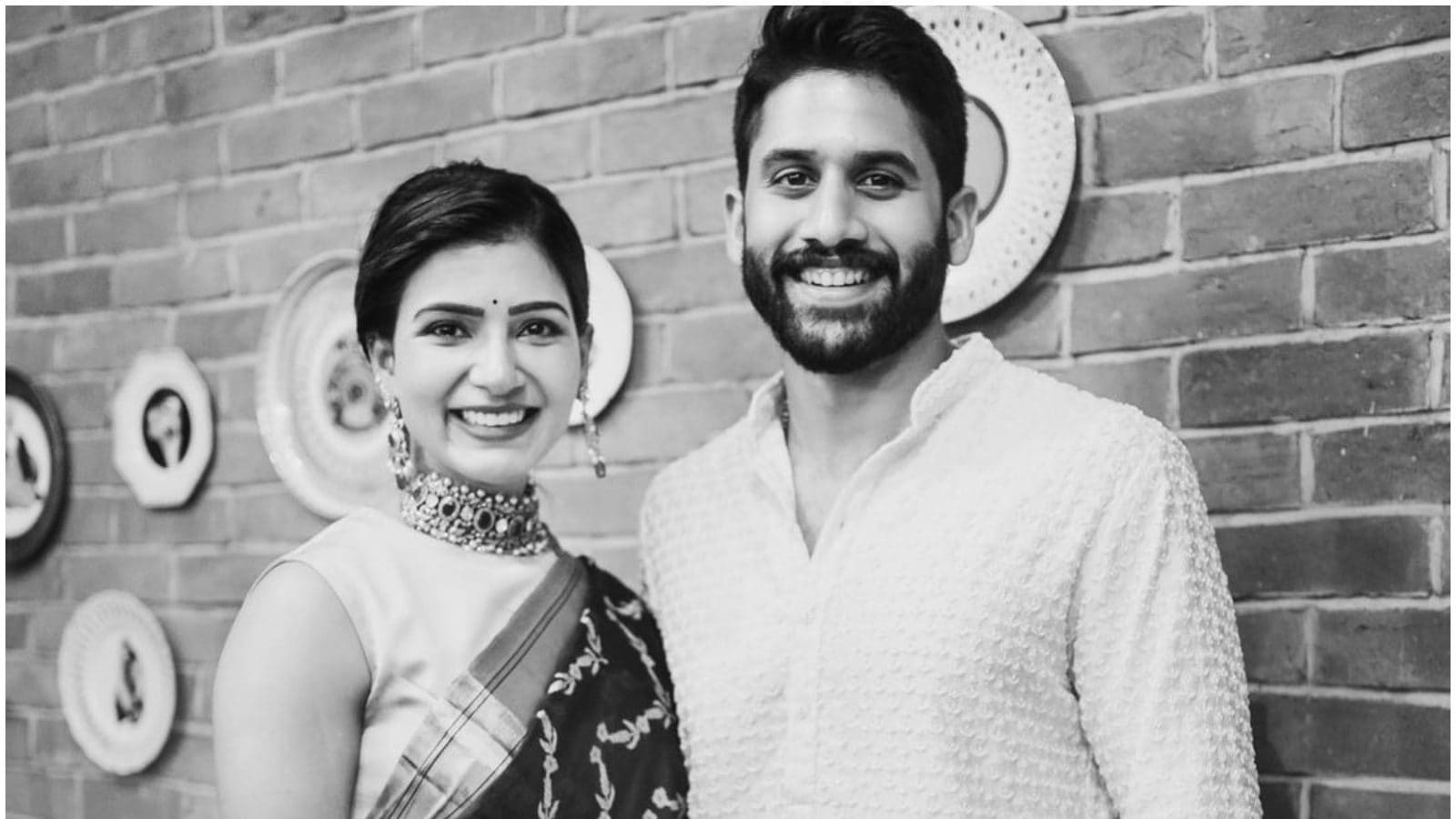 Samantha Akkineni and Naga Chaitanya were the perfect couple until sometime recently when their divorce rumours started doing the rounds in news reports. Both Samantha and Naga have maintained silence on the matter but the The Family Man actress has been constantly dropping hints on social media that she is distancing herself from the husband. The celebrity couple made their relationship public in 2016. They had tied the knot back in 2017 in Goa and off late not all is well between them.

Naga Chaitanya’s Love Story with Sai Pallavi is all set to hit the screens on September 24 after being delayed amid the coronavirus. Earlier, Samantha had been sharing updates on the movie, posters and promotional film stills to support Naga Chaitanya. When the trailer launched, Naga Chaitanya ignored Samantha’s reply to the trailer on Twitter. When netizens pointed this out, Naga Chaitanya’s was quick to reply with a ‘thanks Sam’ message although a little late.

Samantha dropped ‘Akkineni’ from her surname on social media sometime ago. People in the media are now gossiping and shooting questions at her regarding the same.

Samantha goes on a trip without Naga Chaitanya

Samantha recently enjoyed kayaking and cycling during her trip with friends. Naga Chaitanya was missing from this tour. It could also be one of those times when she indulged in some self love but also a major indicator that Samantha may be seeking comfort in travel and friends during this time.

Samantha gets a new puppy

On the occasion of Nagarjuna’s birthday, Samantha shared a post for him on social media. But on August 29, Samantha reportedly skipped a party hosted in the honour of Nagarjuna’s 62nd birthday.