5 Memorable Songs of the Actress 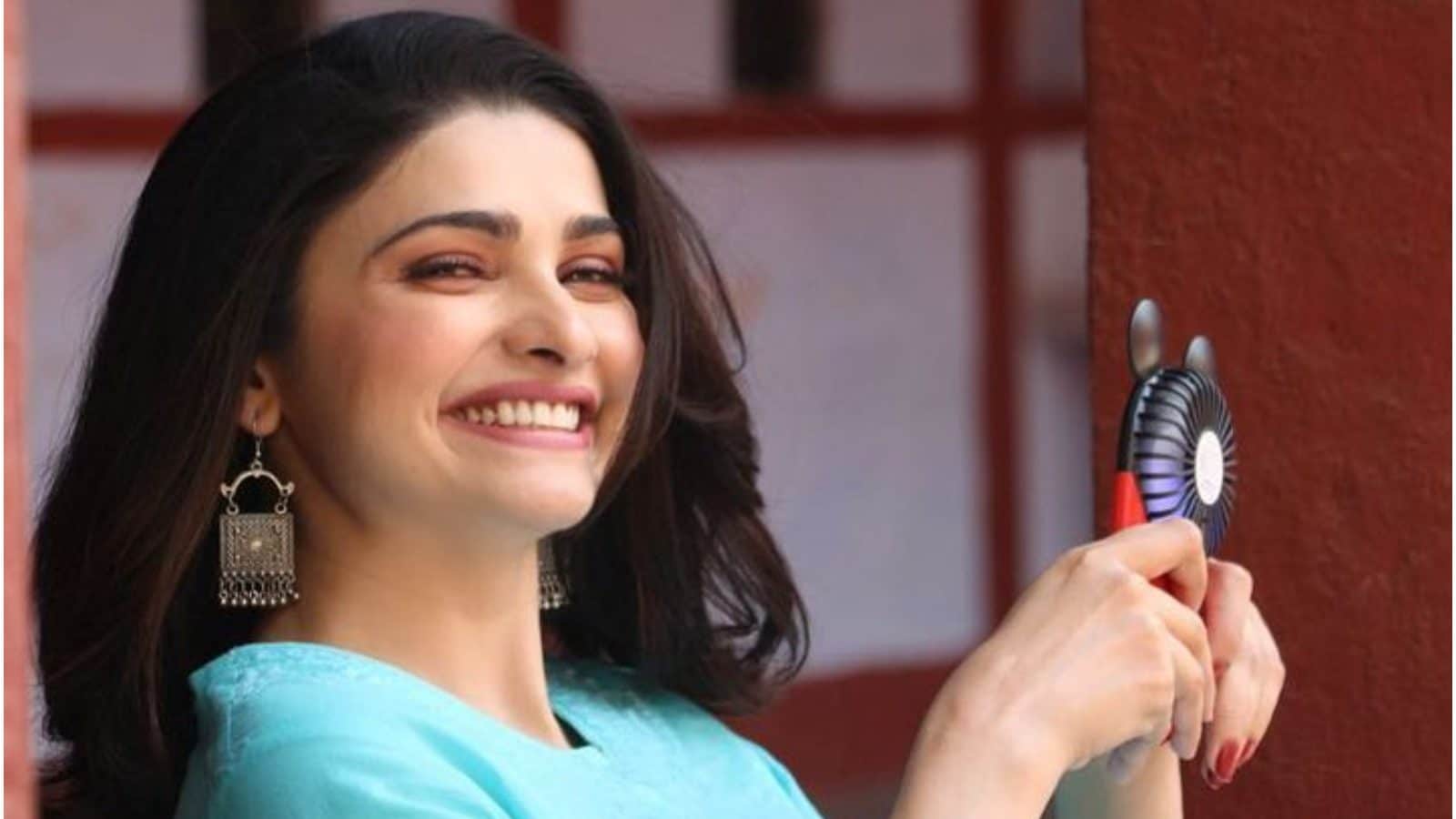 Popular TV and Bollywood actress Prachi Desai turns a year older on Sunday, September 12. She has given the audience some mesmerising performances in her career so far. The actress made her way to Bollywood after gaining immense popularity on Indian television. She made her TV debut as the lead protagonist in the popular TV drama Kasamh Se. Her Bollywood journey started with Abhishek Kapoor’s directorial Rock On. She has also been a part of hit films like Once Upon A Time in Mumbai, Bol Bachchan and Azhar. On her birthday, let’s wish the actress by listening to these five most-loved songs picturised on her:

The song is crooned by Dominique Cerejo for the film Rock On, starring Arjun Rampal, Farhan Akhtar, Prachi, Purab Kohli and Koel Puri. Shankar Mahadevan, Ehsaan Noorani and Loy Mendonca have composed the song, while lyrics are written by Javed Akhtar.

The song was filmed for Azhar, which starred Prachi, Emraan Hashmi and Nargis Fakhri. Amal Malik has composed the song, while Sonu Nigam’s melodious voice is simply mesmerising.

Another beautiful track from Azhar, this loved-up song was crooned by Arjit Singh and Pritam’s melodious composition has made it stunning.

The steamy item number Awari from the film Ek Villain had broken Prachi’s image of a sweet and simple girl. The sensuous and bold avatar of the actress had left everyone stunned. The song was sung by singer Momina Mustehsan and Adnan Dhool.

This cute song was filmed in 2013 release I, Me Aur Main starring John Abraham, Chitrangada Singh and Prachi. Neeraj Shreedhar and Anushka Manchanda have voiced the song, while Sachin-Jigar has composed it.

The actress was last seen in Monali Thakur’s music video Darbadar, along with John Abraham and Chitrangda Singh. The song is composed by the musical duo Sachin-Jigar.