5 Movies and Web Series of the Actor 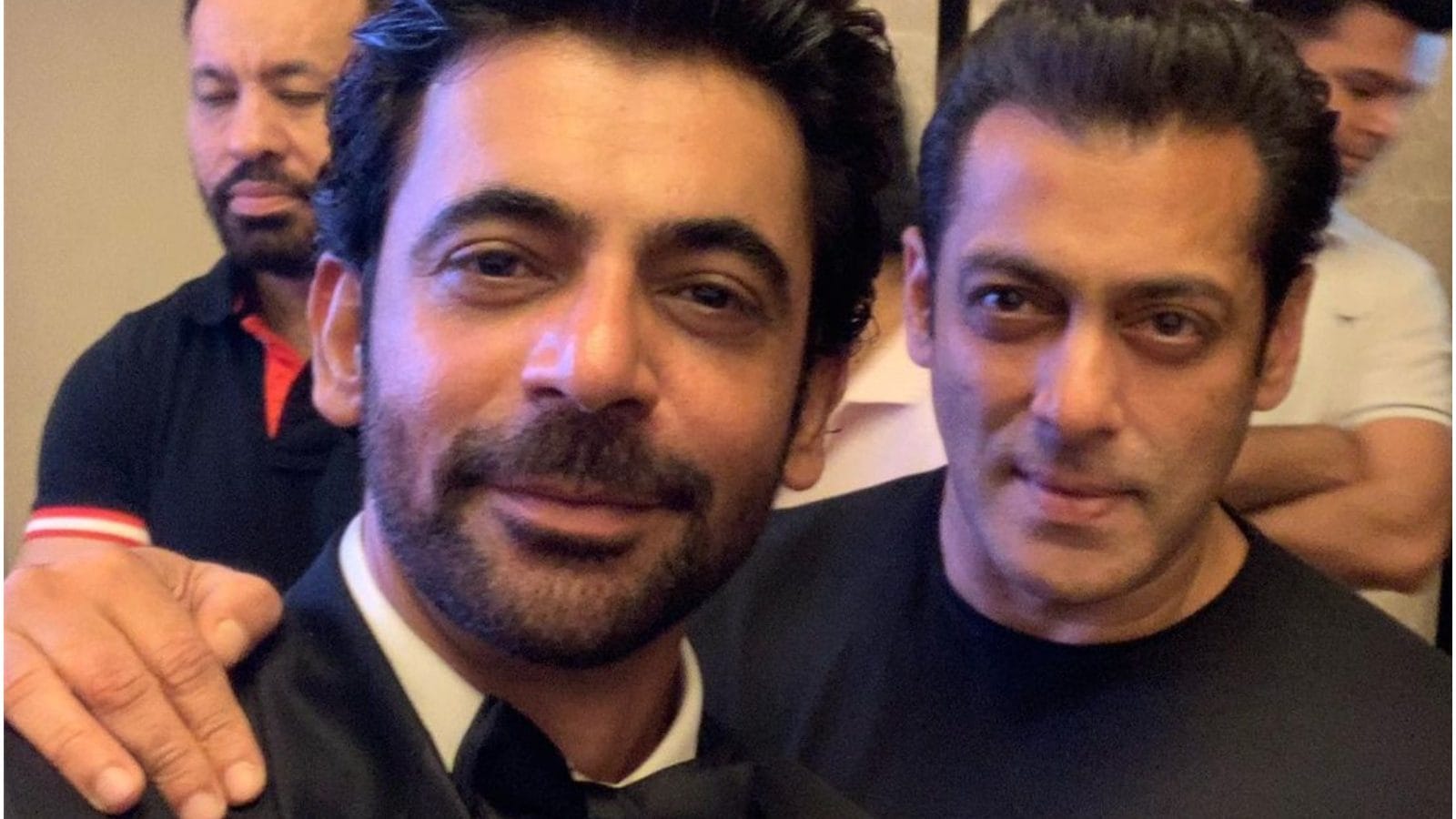 Long before Sunil Grover became a household name with his the character of Gutthi and Dr Mashoor Gulati, the actor featured in several small roles in Bollywood films. After completing his education with a Masters’ Degree in Theatres from the University of Punjab, the actor started off his career with small roles in films and television. He was first seen in a very short role in Ajay Devgn and Kajol starrer Pyaar To Hona Hi Tha.

However, with his work and talent, the actor climbed the ladder of success and went on to feature in many successful films and TV shows. After the success of Comedy Night With Kapil, Sunil’s career graph showed a sharp rise and the actor featured in big banner projects. As Sunil celebrates his 44th birthday, we look at his career and list some of his movies and web series.

In Akshay Kumar’s 2015 release Gabbar Is Back, Sunil featured in a key role and played the character of constable Sadhuram. Sunil’s character was a capable police officer who helps the senior to find clues to lead the search for Gabbar. His portrayal was received with a positive response from the audience.

In the 2017 release satirical film Coffee With D, Sunil played the character of a journalist who plans and gets a chance to interview underworld don D. While the performance of the actors was appreciated, it failed to perform at the box office.

Salman Khan starrer Bharat featured Sunil playing the character of Vilayati Khan. Vilayati is the childhood friend of Bharat (Salman’s character) who is there for his friend in every phase of his life. Yet again, Sunil impressed the audience with his onscreen presence and left his own mark in this film.

In director Ali Abbas Zafar’s political drama web series Tandav, Sunil essayed the character of Gurpal Chauhan, a close confidant of Samar Pratap played by Saif Ali Khan. Gurpal works behind the curtain and executes the nasty plans of Samar who wants to be the Prime Minister after his father’s death.

Director Vikas Bahl’s recently released web series Sunflower revolves around a murder that happens in a Mumbai housing society of the same name. Sunil played the character of a simpleton man named Sonu Singh who becomes a suspect in the murder.