5 Popular Songs of the Eminent Artist 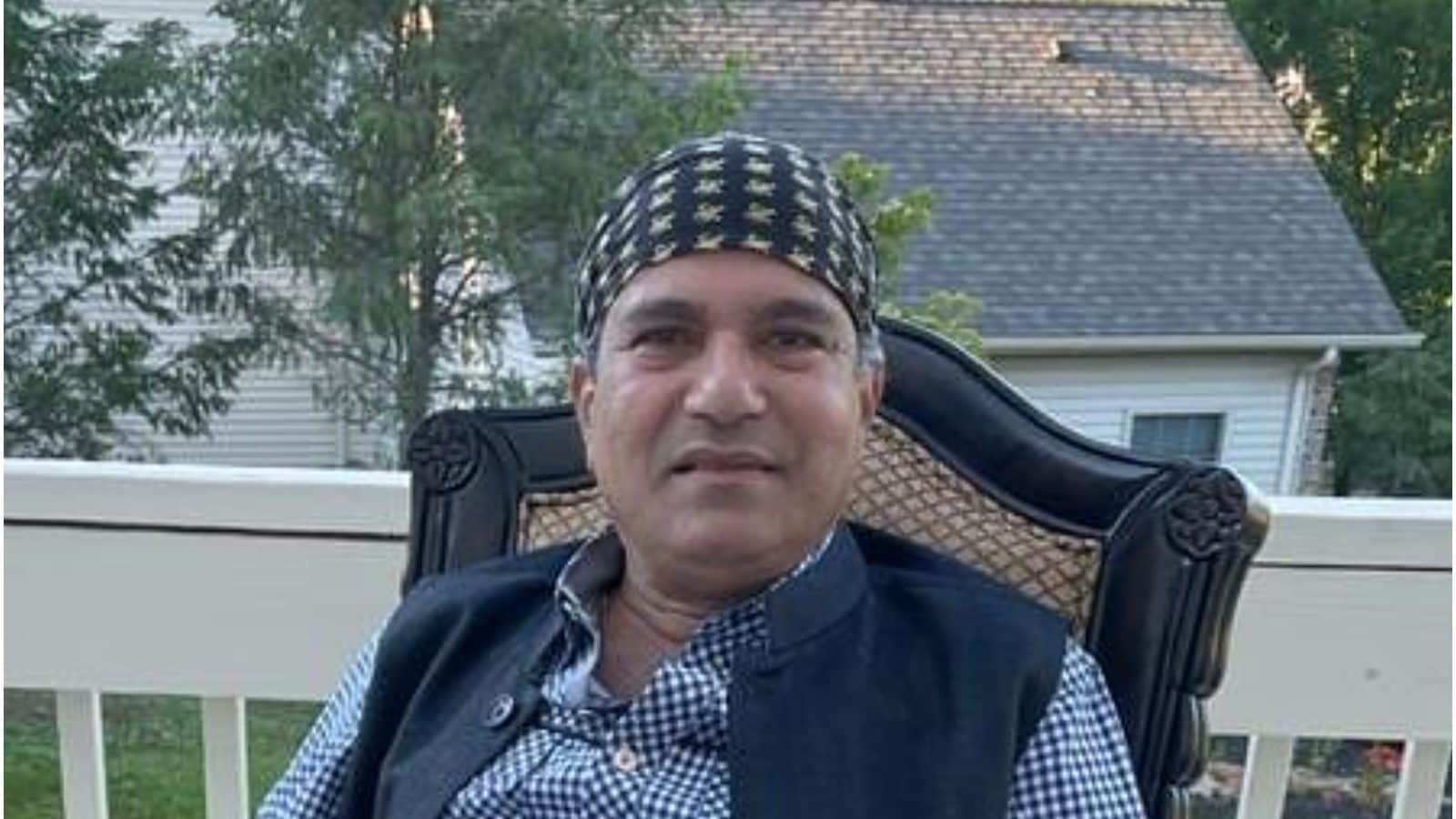 One of the last singers from Hindi film music’s golden age, Suresh Wadkar is one of the rare original, classically trained perfect voices. He belonged to the time when music in a Hindi film would be as anticipated as the film itself. The exceptionally gifted singer brought the essence and richness hard to find in today’s popular music. The eminent vocalist and playback singer started his journey in music at the age of 10.

He worked with a range of acclaimed music directors and gave some memorable film songs. It was at the beginning of his career, when Lata Mangeshkar heard him sing and instantly recommended his name to all the popular composers in the industry. Deeply rooted in classical music, he is celebrated for his ghazals and devotional songs as his romantic numbers and melancholic solos.

On his birthday, let’s rewinds some of his best songs:

Great romances called for great music in those days. And Yash Chopra’s film remains one of cinema’s most popular romances. The composer duo of Shiv-Hari did justice to their reputation and delivered. The film was led by Sridevi, also featuring Rishi Kapoor and Vinod Khanna. In this song, she looks like a vision in her yellow saree, drenched for this sequence. Suresh’s brilliant rendering and Sridevi’s grace makes this song a fan favourite.

The 1984 Girish Karnad film adapted a Sanskrit play and turned it into compelling cinema. Led by Rekha and Shankar Nag, composers Laxmikant-Pyarelal made this film a musical triumph too. Composed in Raga Bibhas, the semi-classical song brought out the best in Suresh, who was sheer magic. Among all the other commendable songs, Saanj Dhale Gagan Tale Hum Kitane Ekaki is the album’s finest composition.

The talented Muzzafar Ali made his directorial debut with the movie. This was Suresh’s second film but he came through with his flawless, expressive rendering. Jaidev’s great music was accompanied by Shahryar’s brilliant lines. The lyrics beautifully summed up the film’s theme of the travails of urban migration. It is one of the three timeless melodies of Gaman. Jaidev and Chhaya Ganguly both won a National Award each. The film had another melody, Ajeeb saneha hai, rendered by Hariharan.

Raj Kapoor’s romantic drama had a fine musical score by none other than the prolific composer duo of Laxmikant-Pyarelal. They recreated the spell they cast in Bobby, which also starred Rishi Kapoor. Suresh sang in the company of Mangeshkar for this song and established himself as a playback singer. Suresh exquisitely sang a solo, Main Hoon Prem Rogi which also topped charts.

Kalyanji-Anandji’s fine composition may have failed to save the fate of the hardly memorable 1987 film. Sanjay Dutt starred alongside Farah, the elder sister of Tabu. Suresh was brilliant in the song and reminds why he should have been utilised more by Hindi cinema. He also sang Bada Shaitaan Hai Dil, one of the versions covered by Kishore Kumar. Suresh also lent his voice to Kaash Dil-e-Nadaan and Mitwa Tu Hai Kahan.