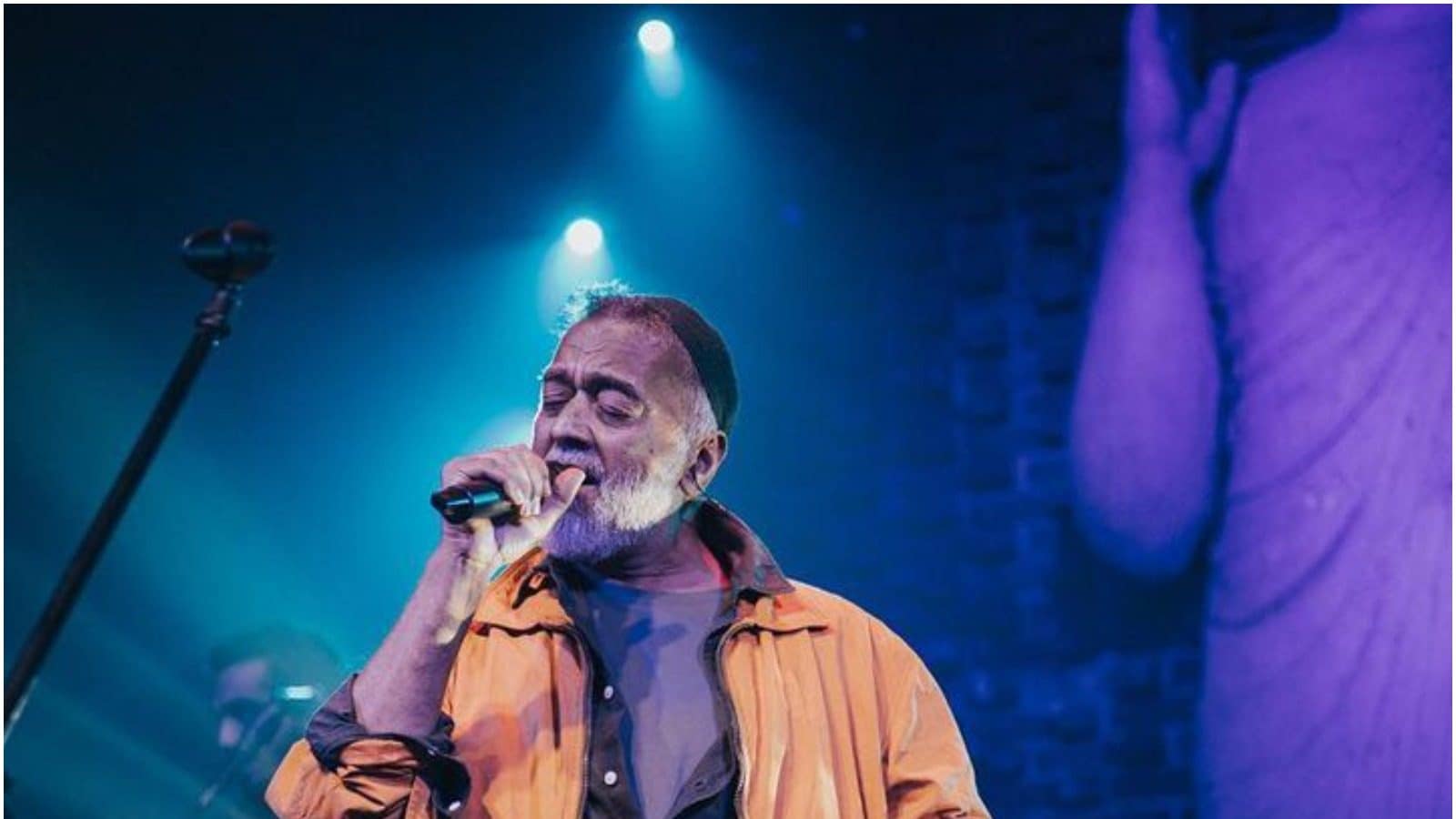 Lucky Ali is the son of famous Bollywood actor Mehmood Ali and his mother, Mahelaka was the sister of Indian actress Meena Kumari

Lucky Ali’s soulful voice is something that used to make transport us to a different world in the 90’s and early 2000s. There have been a few singers who’ve captured the eccentricities of human emotions so magically. He was born Maqsood Mahmood Ali on September 19, 1958. He is the son of famous Bollywood actor Mehmood Ali and his mother, Mahelaka was the sister of Indian actress Meena Kumari.

Whether it’s a song from his own album or a track he sung in a film, his melodies never fail to impress the listeners. As the singer turns a year older today, here are the five times when his soulful voice leaves everyone mesmerized.

The song was one of the gems from his first album Sunoh (1996). The song shot in Cairo, Egypt became synonymous with the pain and longing of every individual who’s miles apart from his beloved. The music video also features Ali’s first wife Meaghan Jane McCleary.

This soulful song Kabhi Aisa Lagta Hai from a Hindi album was released in 2014. The album composed by Lucky Ali is like a page written by someone in their diary. The song is self-musing at its best.

The popularity of this song sung by Lucky Ali and Kavita Krishnamurthy connects with the listeners till date. This 2001 track with some deep and meaningful lyrics is still a treat for music lovers.

The melodious song from Hrithik Roshan’s debut film Kaho Naa Pyaar Hai would never have been so charming without Lucky Ali’s soul-stirring voice. The film was released in 2000.

This song from Lucky Ali’s collection was filmed in the Bollywood movie Paathshaala starring Shahid Kapoor. His powerful vocals and amazing lyrics are commendable.