5 Upcoming Period Dramas That are Creating a Lot of Buzz 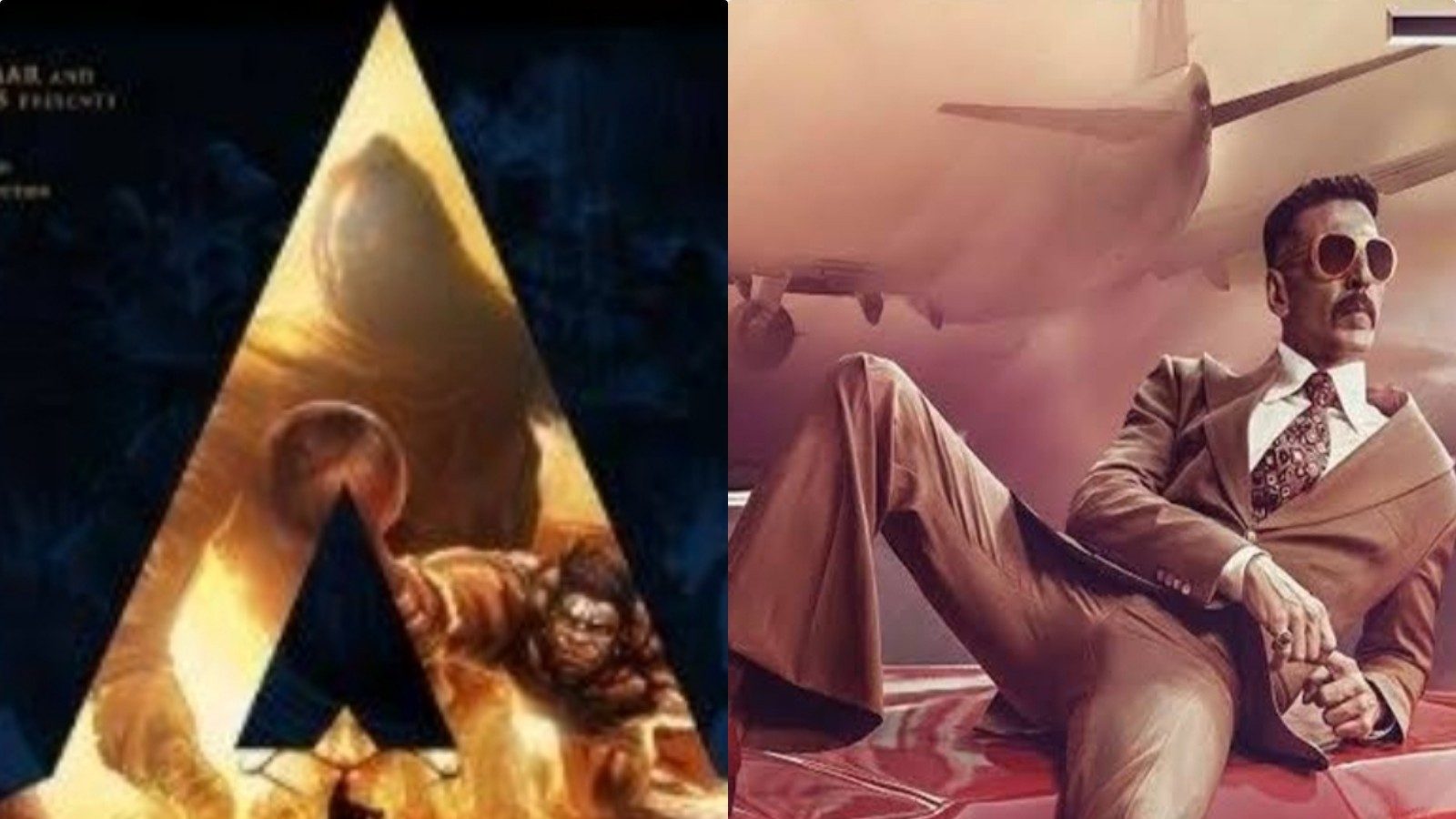 Period dramas are all the rage in the Indian film industry. Even though it is a herculean task to get the look and feel of an era right, there have several Indian and Bollywood films which have captured the essence of a particular period. Recently, a web-series titled Chhatrasal, starring Ashutosh Rana and narrayed by Neena Gupta premiered on MX Player. The show chronicles the life of king Chhatrasal of Bundelkhand, who went up against the Mughal ruler Aurangzeb.

However, this is not the only new period drama that people can enjoy. There are several films and shows in the pipeline that are sure to transport the audience to another time. Take a look at 5 upcoming period dramas that are creating all the buzz.

The Empire is an upcoming Disney+ Hotstar original historical series directed by Mitakshara Kumar and created by Nikhil Advnani. It is based on Empire of the Moghul by Alex Rutherford. It will star Kunal Kapoor in a lead role.

Adipurush is an upcoming movie directed by Om Raut and starring Prabhas, Kriti Sanon and Saif Ali Khan in lead roles. This movie is based on the Indian epic Ramayana and is set to be released in 2022.

Bell Bottom is an upcoming spy thriller set in the 80s. It is directed by Ranjit Tiwari and stars Akshay Kumar and Huma Qureshi in lead roles. After being delayed due to the Covid-19, it will release on August 19 in theatres.

Shamshera is an upcoming action/drama movie set in a pre-Independence India. It will star Ranbir Kapoor, Vaani Kapoor and Sanjay Dutt in lead roles and is directed by Karan Malhotra. While not a lot has been revealed about the project, it will reportedly chronicle the story of a tribe fighting for freedom against the British.

Prithviraj is an upcoming biopic of Indian king Prithviraj Chauhan. It is a historical drama directed by Chandraprakash Dwivedi and will star Akshay Kumar in the eponymous role, with Manushi Chillar and Sanjay Dutt in pivotal roles.