‘90s Series ‘Doogie Howser, M.D.’ Gets A Female Lead And A Hawaiian Twist In New Series 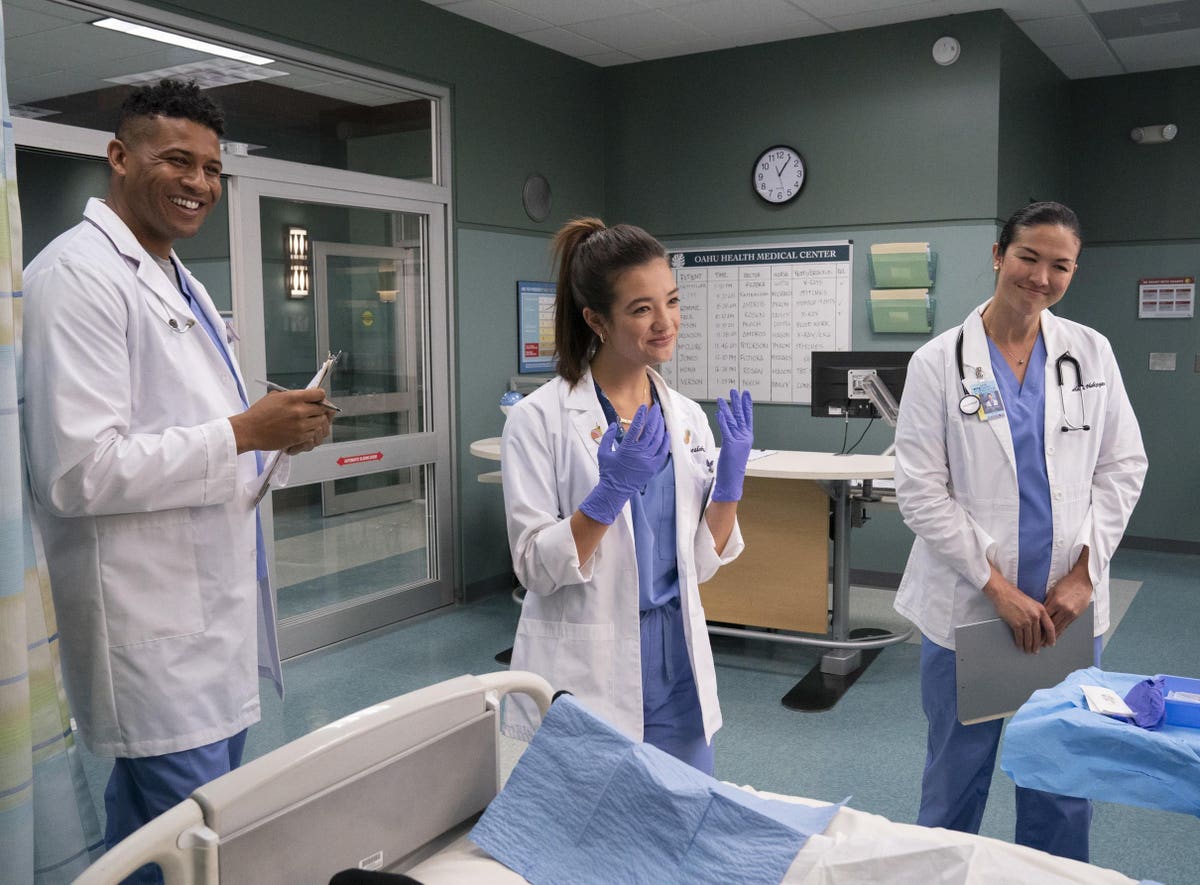 Another teenage wonder doc has arrived.

The original series is about a teenage genius who’s participating in a demanding medical residency. Neil Patrick Harris starred in the title role.

This new version, set in Hawaii and featuring an indigenous family, stars Peyton Elizabeth Lee as the new Doogie, (real name: Lahela). The new Doogie is taking the same path as the original; thrust into an adult world as she pursues her medical education while still a teenager.

Mar, talking about the origin of the series, says, “Towards the end of [working on] Fresh Off the Boat, I was talking to [the studio] about another show we can do that featured an Asian American lead.

Off of this, the studio put Mar in touch with the Bochco family, whose late patriarch, Steven Bochco, was the creator and showrunner for Doogie Howser, M.D.

Bochco’s widow and producing partner, Dayna Bochco, gave Mar the okay to move forward. Then he called up Kang and the two pitched their update to the Bochcos who agreed to collaborate on the new version.

Kang, who says that she grew up watching the show and was a huge fan, said the very important first question was, “How do we call her Doogie?”

Explaining how the team worked this out, she says, “I had the idea of ‘what if this reboot takes place in our world, where Doogie Howser is a beloved show from the ’90s and it’s apparently is a thing that happens sometimes to young doctors – they get nicknamed Doogie.’”

They also thought it would be fun for Lahela to have this nickname that she doesn’t really understand because it’s from a time when she wasn’t even born yet.

“It just seemed like a fun way to approach it,” says Kang.

Lee admits that when she first got the audition for the series she wasn’t familiar with the original series, but she says that her parents were excited because they loved the show. It was then that she sat down and started watching the ‘90s version.

Kang had wanted to connect Lee’s Doogie with Neil Patrick Harris’ Doogie in the first season, but due to the pandemic it just couldn’t happen. Now she’s hopeful that it will take place during season two.

Lee says that it’s interesting for her to play Lahela because she’s complex and has many layers. She leaned on Kang to craft her portrayal because, “this show really is a reflection of her life and her experience growing up, so it was very important for me to know her story and be able to keep the spirit of her journey alive.”

In the role, Lee has to rattle off complicated medical terms believably, which is an extremely important element of the series, she says. “That was one of the biggest challenges for me, because in order to buy into the show, you really have to buy into this idea of a teenage doctor. So, it wasn’t just about memorizing these medical monologues but about knowing what I was saying and what all these words meant so that it felt very truthful.”

Along those same lines, Dayna Bochco admits that she was a tad worried about putting together a reboot of any of her husband’s series, because, ‘he was such a special artist,’ but she loved the idea of working with Mar, Kang and Kasdan.

“They’re so talented,” she says, adding, “It was like, ‘oh, Steven would love these people.’ So, we felt very confident going forward because they were always so respectful of what he had done and also respectful of the ideas behind the concept [of] the child prodigy, the kid that doesn’t fit in either world. They got that all day long.”

Jesse Bochco adds that his father was not one to really want a reboot, but that, “Peyton blew our faces off, and in literally the last days of my dad’s life ‑‑ he said, ‘You’ve got to do [this]. He said, ‘You have something here so go do it.’ And it really focused me in a different way [to do this].”

A few of the nods to the ‘90s version of the series include the theme music, which is basically the same riff but with a Hawaiian twist, and each episode ends with the main character journaling about lessons learned as the original Doogie did.

Lee says that most important thing she brings to Doogie Kamealoha, M.D. is her ‘youthful excitement about the series, because, “This is my dream and getting to live it is all I’ve ever hoped for.”