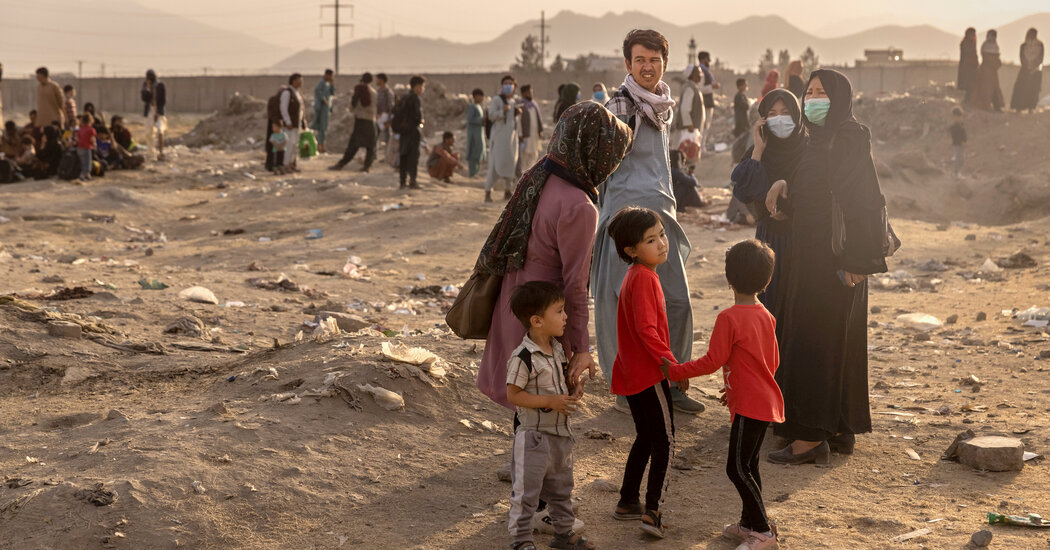 It was an understandable request. A mass evacuation would have amounted to a surrender to the Taliban (for which Biden would have been blamed). The only hope for Ghani’s government depended on avoiding a large, advance evacuation of the Afghans who were helping run the country.

In the end, of course, Afghanistan still fell to the Taliban in a few chaotic days this month.

The fairest criticism of Biden acknowledges the implausibility of an enormous advance evacuation — and then grapples with the less-satisfying alternatives. They do exist.

Biden and his team appear to have based their strategy around the consensus view of U.S. intelligence that the Ghani government could hold off the Taliban for months, at least. Little of the White House’s pre-withdrawal planning was based on the possibility — as some diplomats and Afghan officials were warning — that the government could quickly collapse.

“When you’re talking about life and death, you can’t just rely on the consensus opinion,” Michael Crowley, who covers the State Department for The Times, told me. “You have to prepare for contingencies.”

In Afghanistan, contingency planning could have included a much more rapid acceleration of the State Department’s processing of refugee visas, still done quietly. The administration also could have been less definitive about the military’s August exit date: The more territory the Taliban seemed to gain, the more U.S. troops could have remained temporarily, to oversee evacuation.

Both Michael and Helene point out that these scenarios probably still would have been messy. A huge, quiet evacuation program is a contradiction in terms. And under almost any circumstance, more Afghans would have wanted to leave a Taliban-run country than the U.S. would have been willing to admit (especially with the current immigration skepticism in this country). “People were still going to run to Kabul airport,” Helene says.

Since the fall of Kabul on Aug. 15, the Biden administration has been trying to accomplish the large evacuation program that it could not attempt earlier. So far, the U.S. has helped about 70,000 people leave, although it is unclear how many of them are Afghans. Ultimately, the evacuation has the potential to look fairly successful.