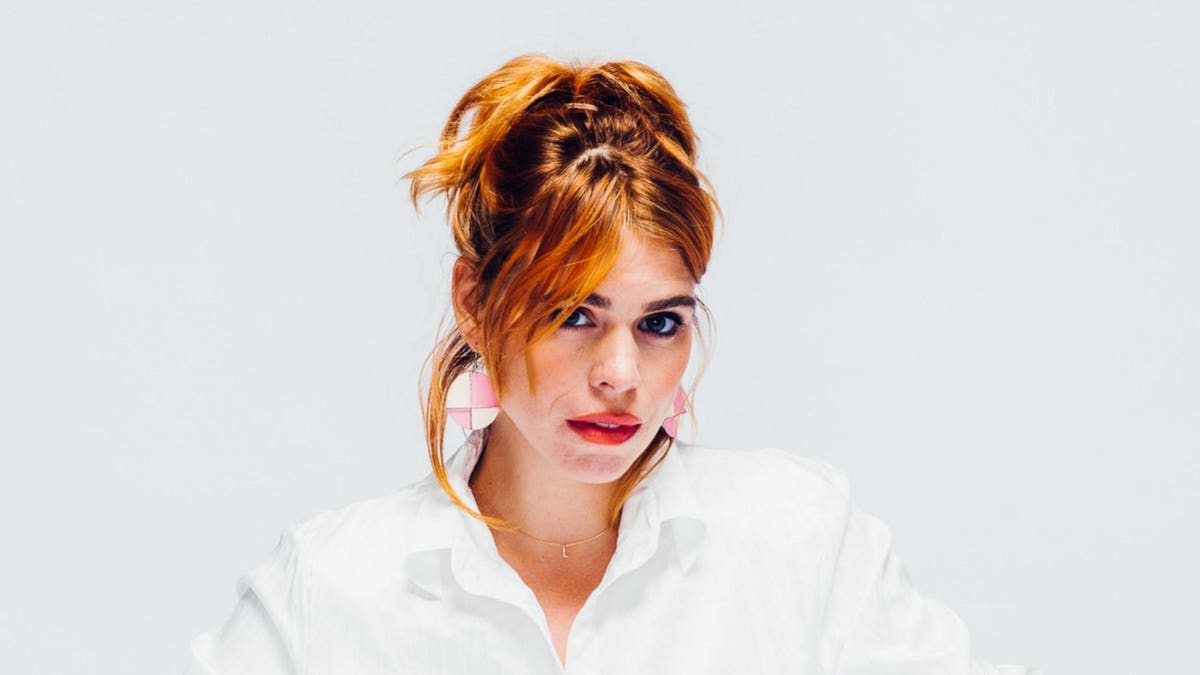 Rare Beasts, Billie Piper’s directorial debut, isn’t a comfortable or easy watch, but that’s part of the reason it exists.

“It’s demanding, and it grapples with some more taboo subjects,” she explained. “A lot of women have found it to be something that they can really deeply relate to, which is both brilliant and terrifying.”

The darkly comic story is about a single mother, played by Piper, juggling a dysfunctional relationship with a volatile traditionalist and her own feminist principles.

I caught up with Piper, who also wrote Rare Beasts, to discuss the experience, reaction to the low-budget indie film, and challenges in bringing it to fruition.

Simon Thompson: I’ll be honest with you, I don’t know how I felt about Rare Beasts, but it’s one of the things I’ve seen this year that I continued to think about the next day. Are the reactions to it what you expected?

Billie Piper: I always knew it would be divisive because the nature of the story and the tone of the film are not going to be up everybody’s street. It’s demanding, and it grapples with some more taboo subjects. Also, the characters are all very coarse. I imagined that it would rub people up the wrong way more than it has, but that wasn’t the quest. I thought the fallout would be possibly greater than it has been. A lot of women have found it to be something that they can really deeply relate to, which is both brilliant and terrifying.

Thompson: Because this is so different and divisive when you came up with this idea, did anybody suggest that you did something a bit more mainstream as it was your directorial debut?

Piper: No, no one did. The people that work with me, like my agent and my closest friends who are confidents, this is sort of always the way I’ve worked. I’ve never been interested in doing things half-measures. I am not remotely seduced by nice, fine, mainstream work. I understand there’s a place for it, but I don’t get anything from it. In terms of acting choices, I don’t think I’ve ever gone for things that feel like I’m joining the dots. People know that’s my mode, and so they didn’t challenge it. The most important thing is with your first feature or your first piece of writing or your first anything, the quest should be a big one, and you should feel something personally, be fully committed to it. The risk is definitely greater, but I think the outcome is more satisfying.

Thompson: Rare Beasts is not what I expected, but I also didn’t know quite what to expect, and that was refreshing and somewhat of a relief. It’s also rare.

Piper: I think that I suffer from this too. We’ve watched so much stuff recently, we are all so well versed in storytelling, and we have far worse concentration spans now. You mention that this stayed with you, and I’m also someone who will watch something and not think about it five minutes later. I don’t know if that’s necessarily the quality of the work or whether that’s a sign of the times. With Rare Beasts and another of my projects, I Hate Suzy, I am acutely aware of keeping people tied in. I would hate for people to walk away from the film and never think about it again, but I would hate for that to happen across any work I’ve done. I feel like that would mean it was pointless on some level.

Thompson: Having lived most of my life in the UK, I’m very well aware of your entire career, including your stage work. For me, Rare Beasts played like a stage production and was very much like something you might find at the Donmar or the National in London. Did you write this as a film, or had you considered it to be something for the stage potentially?

Piper: I wanted it to be a film, but I have a passion for theatre, musicals, and dance. I love theatrics within cinema, and I wish the worlds married more than they do. A few people have said that this would be good on stage, but I just thought, ‘Well, no. I want to make a film. I don’t want to do another play. I want to marry those worlds.’ The film feels very heightened and theatrical, both visually and with the dialogue and the characters. You are not wrong.

Thompson: Rare Beasts was your directorial debut. Bearing the experience in mind, is it something you are keen to repeat?

Piper: I really want to do it again. For me, it’s not something that I can hammer out very quickly. I’m talking to producers about other films that are currently other people’s scripts with a read to me directing them. I’m finding that quite hard as a concept; imagining and directing somebody else’s work. I think I’m likely to write and direct something again, but I don’t know when that will be. Making an independent movie is a game of nerves, and it takes a lot out of you. Getting this film together, getting it financed and made, getting it finished, promoting it, it felt like at any time, it could all fall apart, and that feeling lasted for five years. It’s a lot to stomach, so it’s not something I can do in abundance.

Thompson: You mentioned that this was something like five years to get this made. I’m going to assume that because it’s a pretty small-budget movie, you did not have a long time to shoot it either?

Piper: We had five weeks to shoot it, and I was pregnant while doing it, so it was extra challenging. I was growing by the day. Also, with this type of movie, things can fall apart so quickly when there’s basically no money involved. My hat goes off to those people who continue to make independent after independent movie. It’s very challenging as a process, but when they connect, they really strike a chord and potentially change the way people feel and think.

Thompson: How do you measure the success of Rare Beasts?

Piper: I’m really, really glad that I made something that I personally truly believed in. I worked with producers that didn’t creatively compromise its vision, and I didn’t make a Rare Beasts Lite version of this film. At times, I did consider editing it in a way that made it feel more accessible, but I’m really glad I didn’t do that. A lot of people have connected to these crooked little characters in this crooked little film, and I think it’s helpful to lift the lid on certain things that we can’t talk about. That is where I get my sort of professional kicks, I guess.

Thompson: Would you want to do another indie movie in the UK, or would you like to come to the US and do something? Even though there are people here who know your work, there’s less of that preconception of who Billie is and what you do.

Piper: I would love to come over there because I am desperate to play Americans. I want to play an American person, and I would love to make a movie in America. I think it’s a fascinating country. So I would do it with a view to it being something that I’m curious about and something that interests me above doing it because people have fewer preconceptions, I guess.

Rare Beasts is in select theaters and available via VOD from Friday, August 20, 2021.