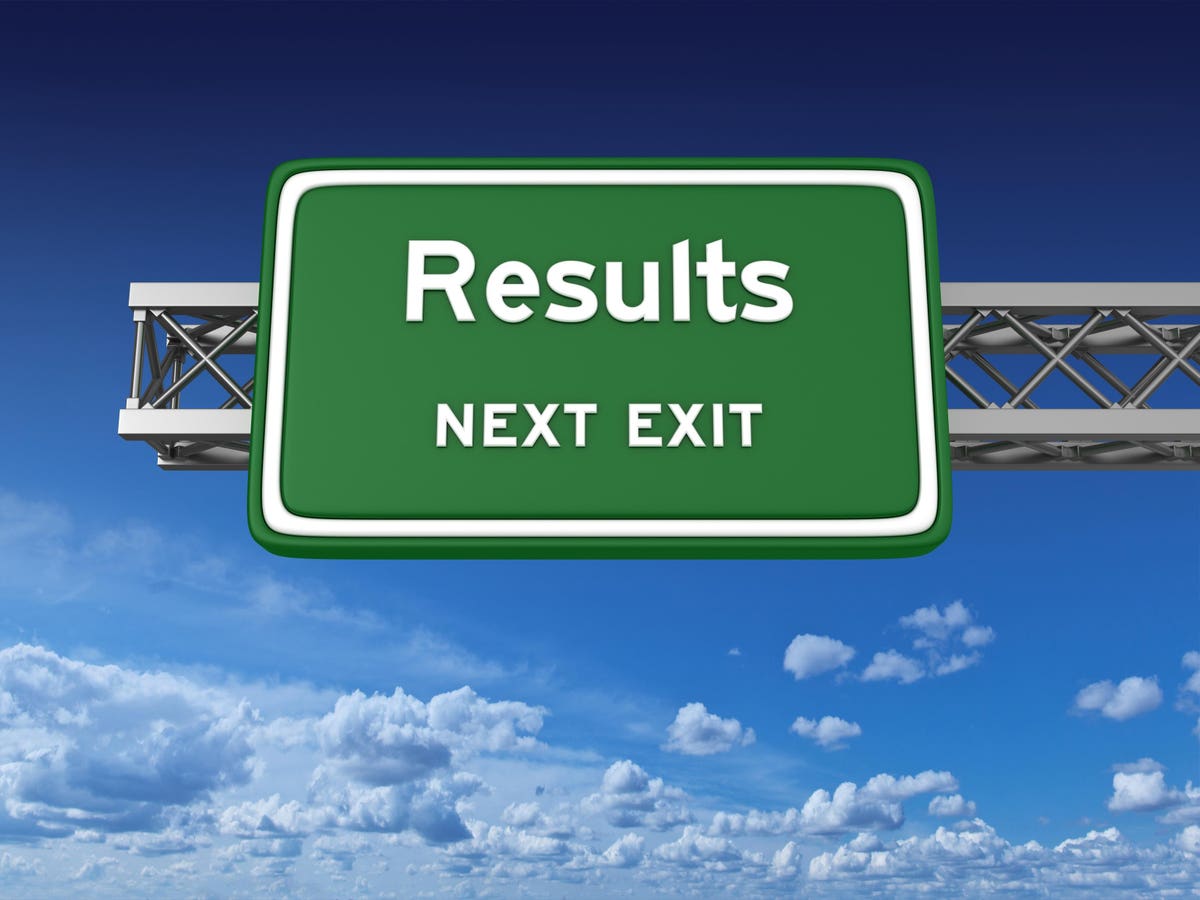 Three provinces, Chubut, Neuquén and Santa Cruz, produce 79% of Argentina’s petroleum and 83% of its natural gas.  In Sunday’s mandatory primaries, which serve as a key biennial barometer of political power in Argentina, in all three provinces the governor experienced an electoral defeat, and a corresponding blow to their political power.  At the same time, the prospects for several potential 2023 gubernatorial candidates were bolstered.

In Chubut, Governor Mariano Arcioni’s candidates for national senator (Chubut is one of eight provinces electing senators this cycle) and national deputy finished a distant third behind the combined lists of the two main rival alliances/parties.  While Arcioni is allied with the national government of President Alberto Fernández and Vice President Cristina Fernández de Kirchner, he opted to run his own list (Chubut Somos Todos, CST), competing against the governing Frente de Todos (FdT) in addition to the main opposition Juntos por el Cambio (JxC).  In the crucial senate election, where the winning party gets two seats and the second place party one seat, Arcioni’s CST finished a distant third with only 14% of the vote, half that of the two FdT lists (28%), and only a third of that won by the three JxC lists (41%).

The only silver lining for Arcioni is that his CST’s performance was so anemic that the national FdT leadership (including Arcioni’s principal ally in the FdT governing coalition, Chamber of Deputies Speaker Sergio Massa) may attempt to relieve him of the necessity of competing and being again embarrassed in the November 14 general election.  With the FdT’s Senate majority at stake, there will be considerable pressure on Arcioni to withdraw his list and back the winning FdT list headed by Carlos Linares with the goal of providing Cristina Fernández de Kirchner (president of the Senate) with two Chubut senators rather than only one.

In Neuquén (home of the Vaca Muerta shale play), Governor Omar Gutiérrez’s handpicked candidate for national deputy was defeated, 49% to 47%, in the Movimiento Popular Neuquino (MPN) primary by Gutiérrez’s principal intra-party rival, his former lieutenant governor (2015-19) Rolando “Rolo” Figueroa.  Through his victory, Figueroa has positioned himself as perhaps the leading candidate to succeed Gutiérrez as governor in 2023.

The only silver lining for Gutiérrez is that the combined vote share of the MPN candidates (36%) dwarfed that of the MPN’s main rivals (the JxC with 19% and the FdT with 16%) reinforcing the MPN’s top-dog status in the province which it has governed continuously since Argentina’s return to democracy in 1983.

In Santa Cruz, Governor Alicia Kirchner (Cristina Fernández de Kirchner’s sister-in-law) saw her single FdT list (27%) finish a distant second behind a peloton of six JxC lists (40%) and narrowly ahead of a single list (24%) led by the leader of the Santa Cruz oil workers union, Claudio Vidal (SER Santa Cruz). Vidal, who broke with Alicia Kirchner this year, is considered a leading contender for the 2023 gubernatorial election.  A Vidal victory in 2023 would represent the first time the leader of a provincial oil workers union has assumed power as governor.

The only silver lining for Alicia Kirchner is that JxC is going to have its work cut out for it retaining the voters of the six separate lists within the JxC fold between now and November 14.

While all three governors fared poorly, Peronism (the broad-based political movement that forms the foundation of the FdT nationally) combined remains the leading force in both Chubut (CST + FdT = 42%) and Santa Cruz (SER + FdT = 51%).  And, if it is able to come back together in both provinces for the 2023 gubernatorial election, its unity gubernatorial candidate will be the odds-on-favorite to retain the governorship in each province.  By the same token, while Gutiérrez’s intra-party faction lost the MPN primary, the MPN remains well positioned to retain the Neuquén governorship in 2023.