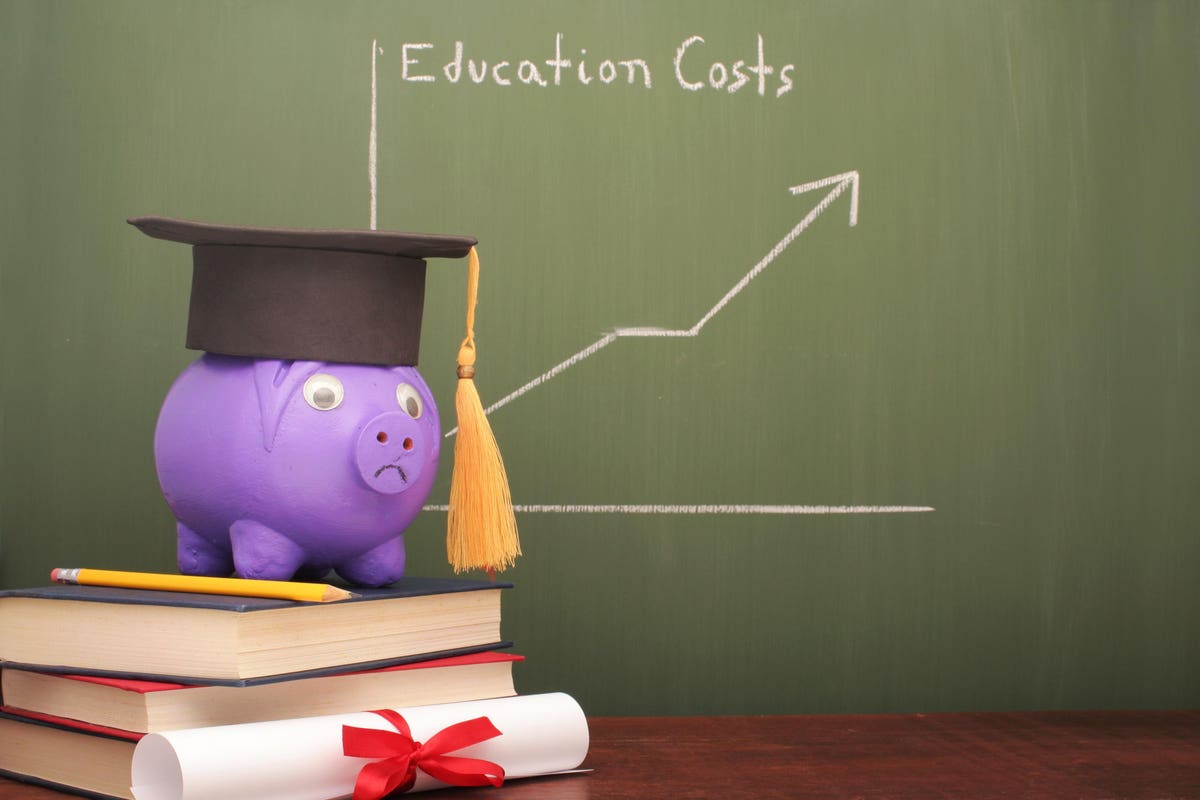 Runaway college tuition. A quarter of borrowers in default. Rising balances. Up to $500 billion in toxic debt. And millions of Americans clamoring for their student loans to be forgiven.

How did we get here?

“The Debt Trap: How Student Loans Became a National Catastrophe” is Wall Street Journal reporter Josh Mitchell’s answer to that question. Mitchell’s account of federal student loans’ 63-year history is far more engaging than such a history ought to be. “The Debt Trap” tells the story of people who set out with an earnest wish to educate America’s youth. Yet six decades on, most consider the result of their work to be an unholy mess.

The origins of federal student loans

Federal student lending began when the Soviet Union launched the satellite Sputnik and kicked off the Space Race. Senate Majority Leader Lyndon Johnson, who had benefitted from a student loan himself, pushed the federal government to create the first student loan program, which would promote science and technology education among America’s next generation. Seven years later, now-President Johnson signed into a law a successor program which he hoped would allow young people from all walks of life to attend college. Modern student lending was born.

But the program soon morphed into what Mitchell calls “the quintessential form of crony capitalism. It privatized profits and socialized losses.”

For most of the loan program’s history, the federal government did not lend directly to students. Congress outsourced that task to banks, but covered banks’ losses when students defaulted. While banks earned profits when students paid back their loans, taxpayers shouldered the losses when things went south.

Congress also created a new entity, Sallie Mae, with the right to borrow at rock-bottom interest rates. Such a creature was unprecedented: until then, only the United States government could borrow so cheaply. In an eerie foreshadowing of the subprime mortgage crisis, Sallie Mae flooded banks with cheap cash, purchasing student loans directly or lending to banks using student loans as collateral. The system gave banks the incentive—and the ability—to make as many student loans as possible.

Everyone involved—from politicians to banks to universities—convinced themselves they were heroes. It’s true that the convoluted system enabled many young people of limited means to attend college. But at the same time, student loan defaults soared. So did college tuition.

Sallie Mae and the banks earned tremendous profits from the scheme. But universities also became a rent-seeking interest group every bit as ruthless as the financial sector. Mitchell points out that “today, universities employ more lobbyists than any other industry except pharmaceuticals and technology.”

In the decades after Congress created the modern loan program, tuition rose well in excess of inflation. Elite universities colluded to fix prices. Thanks to cheap federal loans and a general mentality that college was a “golden ticket” to economic prosperity, universities found that students were willing to pay even as they raised tuition year after year. Rather than vying to offer education at the lowest price, schools started competing on rankings, reputation, and campus amenities. It was a vicious cycle that drove costs higher and higher.

The guaranteed student loan program ended in 2010, when Congress cut out the middlemen. Instead of guaranteeing student loans by private banks, the federal government now lends to students directly. The switch to direct lending saved money, but even that decision was motivated by politics (Congress needed to find savings somewhere to pay for the Affordable Care Act).

Conservatives sometimes refer to the events of 2010 as a “government takeover” of student loans and express nostalgia for the days of “private” student lending. This sentiment is misplaced. As Mitchell’s book demonstrates, the pre-2010 status quo was private in name only. All the problems in higher education that conservatives decry—high tuition, the amenities arms race, and toxic student debt—began under the guaranteed student loan program.

Conversely, liberals who thought that cutting the financial industry out of student lending would cure higher education’s problems were also wrong. High default rates and rising tuition are still serious issues, even if banks no longer profit from them. Colleges still receive over $100 billion annually from federal aid programs with few strings attached. While private banks’ role in the student loan crisis was reprehensible, the mess is ultimately one that government created.

Mitchell devotes the final chapter of his book to solutions. I’ve pointed out that proposals to address student loan troubles often don’t acknowledge the underlying cause of the problem: education that wasn’t worth the cost. If your education was worth it, you shouldn’t need help paying your student loans. If you do need help, your education probably wasn’t worth it. Thus, if student loan defaults are in the stratosphere, that’s a sign we need to shrink higher education subsidies, not expand them.

It’s refreshing that Mitchell doesn’t fall back on enticing but substantively hollow proposals to simply forgive all student debt. Instead, Mitchell supports ending unlimited loans to graduate students, promoting alternatives to four-year college, and forcing schools to bear some financial responsibility for student loan defaults. All are great ideas.

While Mitchell doesn’t support free four-year college, he does support making the first one or two years of college free. The idea is to give prospective college students a “free trial” period. If college doesn’t work out, dropouts—who represent the majority of student loan defaulters—aren’t automatically stuck with debt for a degree they never received. But if the student makes it through the first year, she’d be allowed to borrow in subsequent years. The logic is that a student who gets to sophomore year will probably make it to the graduation stage. Once she has her degree, the chance of loan default drops substantially.

The proposal is intriguing, and it’s a far better argument for free college than anything the usual suspects have offered. However, colleges should pay for at least part of the “free trial” period themselves. Otherwise, such a program could just turn into another higher education subsidy—with new unintended consequences.

Mitchell’s book proves the old adage that the road to Hell is paved with good intentions. Student loans began with laudable goals: help everyone go to college, boost the country’s economic and scientific capacity. But sixty years later, the loan program has few defenders. The law of unintended consequences is one that Congress will never be able to repeal.