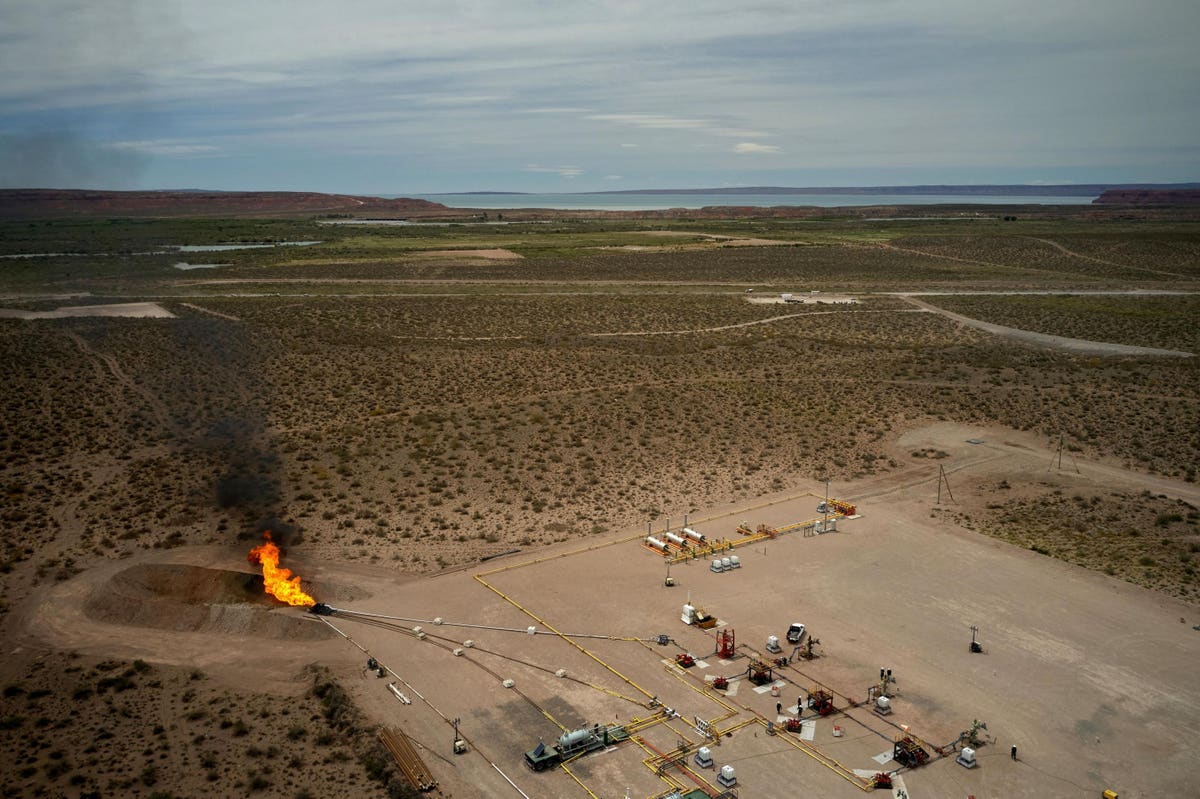 After almost 40 years at the helm of what is today Argentina’s most influential oil and natural gas workers union, Guillermo Pereyra (age 78) has decided to hand over the reins to a successor, Marcelo Rucci, currently the union’s administrative secretary and an ally of Pereyra.  Before the end of 2021, Rucci will take the helm as Secretary General of the Union of Private Petroleum and Gas of Río Negro, Neuquén and La Pampa, a post Pereyra has held since 1984.

Argentina’s Vaca Muerta contains the second-largest shale gas reserves in the world and the fourth-largest shale-oil reserves.  The Vaca Muerta is centered in the province of Neuquén, extending into portions of the province of Río Negro and into single departments (counties) in the provinces of La Pampa (Puelén) and Mendoza (Malargüe).  With the exception of a single county (Malargüe), the oil and natural gas workers in the Vaca Muerta belong to the Union of Private Petroleum and Gas of Río Negro, Neuquén and La Pampa.

After Rucci formally takes office as Secretary General later this year, Pereyra will though continue to maintain some influence in the union via his management of the union’s large mutual association (the Mutual of Employees and Workers of Private Petroleum companies, MEOPP).  MEOPP provides health coverage to the union’s members and their families in addition to a wide range of other benefits such as birth, marriage and death benefits and worker’s compensation insurance.

Like Pereyra, Rucci, who previously served as the mayor of the Neuquén oil town of Rincón de Los Sauces, belongs to the provincial-based Neuquén Popular Movement (MPN).  The MPN, which traces its origins to the 1960s when the Peronist Party of the exiled Juan Domingo Perón was banned by the Argentine Military, has governed Neuquén continuously since the return to democracy in 1983, and is undefeated in ten straight gubernatorial elections.

Pereyra has a long history of serving as a broker between the energy companies, the national and provincial governments, and the oil and natural gas workers, normally endeavoring to reach compromises under which all groups benefited, but where all also had to make sacrifices as well.  Rucci is known to be more combative than Pereyra, and has in the past frequently organized public demonstrations and shutdowns to protest actions engaged in by both energy companies as well as the federal and provincial governments.  As a result, Rucci’s ascendance to the helm of the most powerful oil workers union in Argentina has generated concern among the energy companies active in the Vaca Muerta as well as, albeit to a lesser extent, among the provincial and federal governments that are counting on an increase in production in the Vaca Muerta to provide much needed tax revenue for the provinces and to allow the federal government to lower its expenditure of scarce foreign currency to import natural gas and oil from abroad.

Optimists have faith that once in power Rucci will follow the path of pragmatism blazed by Pererya.  Pessimists however fear Rucci could veer down a more combative path vis-à-vis the energy companies.  If he travels this latter path, it will make it more difficult for energy companies to convince their respective corporate boards to boost or at least maintain their current levels of investment in the Vaca Muerta.  Alas, we won’t know which of these two opinions is most accurate until Rucci is formerly and fully in power, which means reserving judgment until at least 2022.