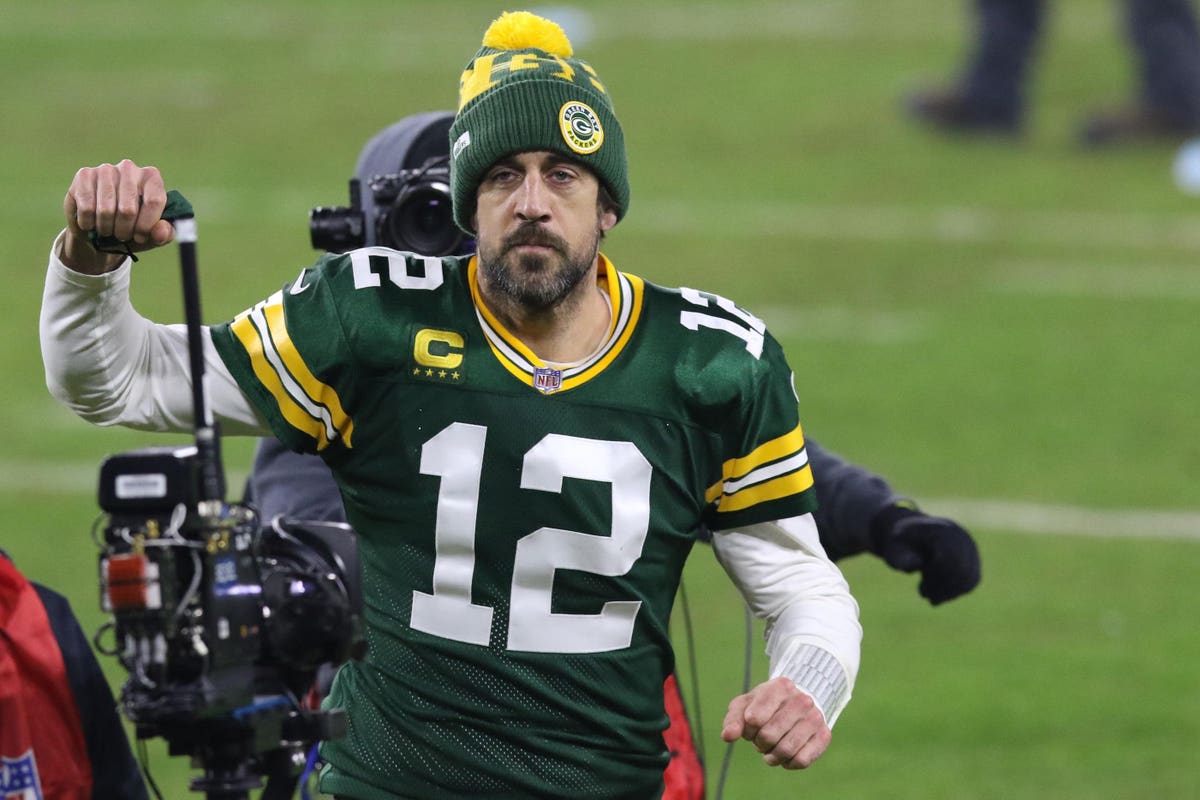 It’s a rite of spring in Green Bay every year.

NFL free agency ensues, the Packers are relatively quiet and the fan base goes bonkers, screaming for Green Bay to do more.

Well, in 2021, it appears the Packers were fighting against the rest of the league — and their own star quarterback — when it came to signing players.

Mike Garafolo of NFL Media reported that Rodgers was telling Green Bay’s prospective free agents “before you make any decisions, I’m probably not gonna be there.”

This is just the latest example of Rodgers undermining the only team he’s played for since entering the league in 2005.

Pro Football Talk reported, “(Rodgers) doesn’t like anyone in the front office for a variety of reasons.” And The Athletic reported that Rodgers referred to Gutekunst as “Jerry Krause” — the man who built and tore down the Chicago Bulls dynasty in the 1990s — in group chats with teammates.

When it comes to free agents, though, Rodgers’ actions might have been remarkably destructive. And as each new leak surfaces, Rodgers’ legacy takes a greater beating.