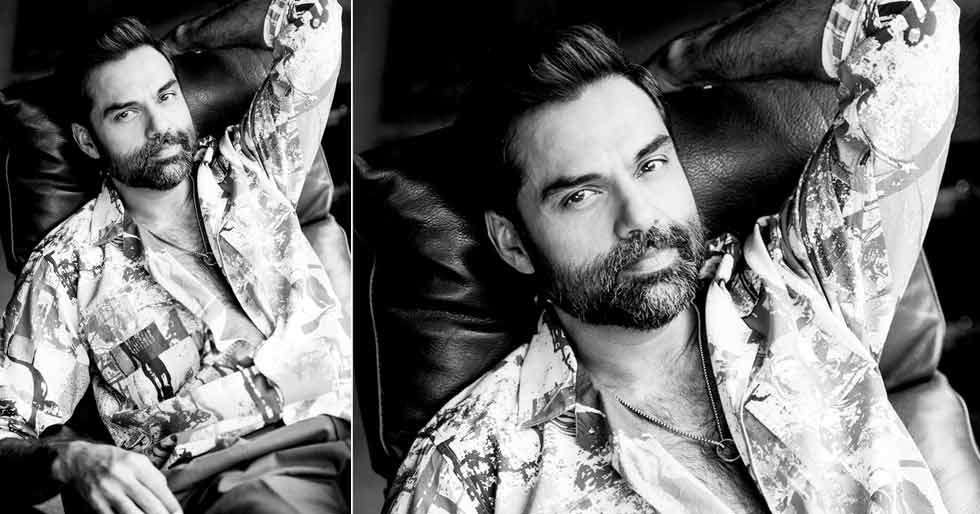 Abhay Deol is known for speaking his mind and never mincing his words. In a recent interview to a daily, Abhay Deol talked about stereotyping issues in Bollywood and Hollywood.

Abhay Deol believes that stereotyping communities is quite unnecessary. While in Bollywood we stereotype certain communities, he believes that in Hollywood, Indians are stereotyped often. He says in American cinema Indian men are always seen as nerds and Indian women as exotic beauties. Elaborating further on this he said, “This kind of stereotyping puts a community in a pigeonhole which I do not like. Having said that, I do not want to look at the past anymore because we are changing the conversation with better roles, better representation and better storytelling. I see no reason to hold on to the past and sulk about it, we are storytellers, we rather should change it.”

Even he points out the accent Indians are made to put on in Hollywood. He told the daily that he thinks makers have the tendency of making Indian characters speak with a put-on accent in Western cinema. He determinedly says that there is no one Indian accent when we speak in English. The Deol lad points out that people from North Indian speak in one kind of accent in English, which is different from the South. 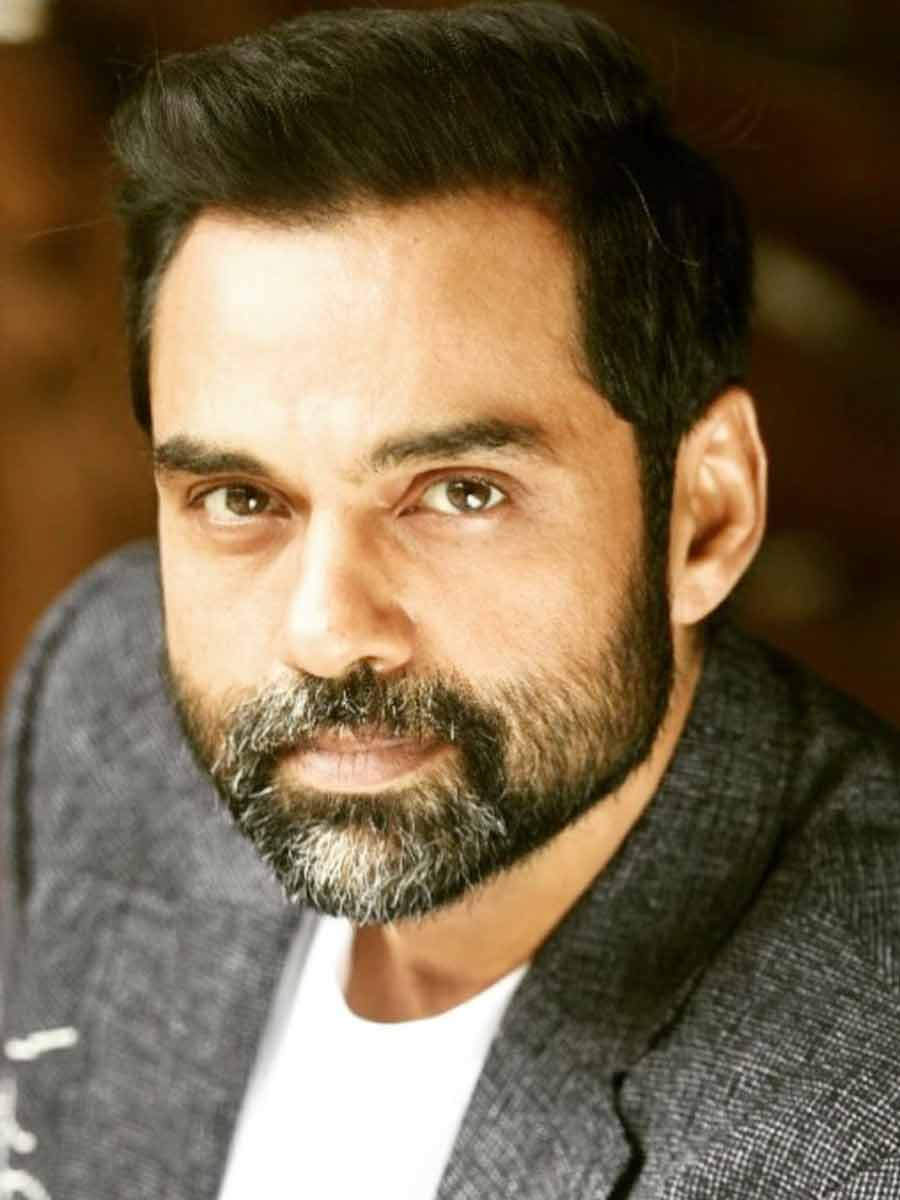 Having voiced his issues, Abhay Deol is all praise for actors like Priyanka Chopra Jonas who break the mould, “She is the face of change that we want to see to break the stereotype of representation of South Asian characters. Casting actors like her in lead roles, whether it is in Quantico or in films in which she played a substantial part because of her talent, is the way forward. That is the way forward, instead of casting Indian actors like ‘taxi driver’ etc.” Points noted!