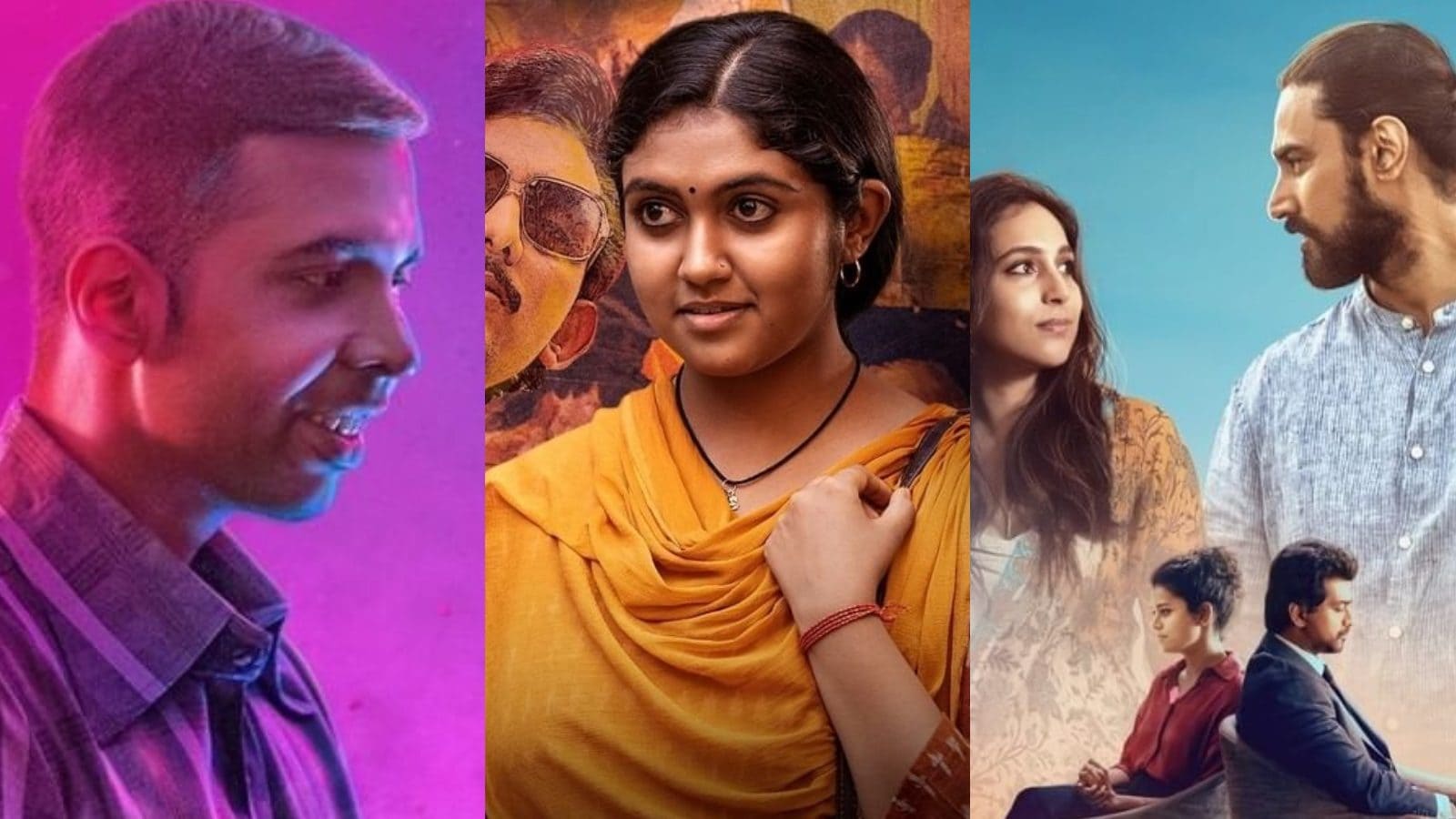 Ankahi Kahaniya, which is a new anthology from Netflix, deals with several topics right from unrequited love, loss and loyalty to discovering the feeling of being lonely in a big city like Mumbai. The stories are relatable, but often get too ambitious in their narrative.

For an anthology aiming to juxtapose a series of stories in a bid to create a thematically cohesive narrative, Ankahi Kahaniya is earnest, if you look beyond its flaws.

The first shot, directed by Ashwiny Iyer Tiwary, features Abhishek Banerjee and narrates the story of an immigrant who works as a counter salesman in a garment shop finds a companion in a female mannequin. In the short, writers Piyush Gupta and Nitesh Tiwari along with Ashwini Iyer Tiwary attempt to explore the unanticipated idea of love. Sensitive and simple, the filmmaker makes a lasting impression with a film that has its heart at the right place.

Banerjee’s character of Pradeep comes off as an inherently decent soul, a man of great sensitivity and goodness; a character that could’ve so easily been reduced to a loser. His interaction with a mannequin turns even stray lines of dialogue into unforgettable moments.

Abhishek Chaubey transports viewers to the 80s where his lead characters Nandu (Delzad Hiwale ) and Manjari (Rinku Rajguru) discover love against the backdrop of single-screen theatres. While Nandu is an orphan who works at a local cinema hall and takes care of his frail uncle, Manjari lives with his family and is often saddled with the household chores. Both seemed to be burdened with the responsibilities. They want to set themselves free and decide to come together in the process. The unexpected moments of making some tough choices make up for the rest of the story.

Abhishek delivers one of his finest works. The filmmaker, through skilled writing and even clever direction, brings forth the story of two youngsters who want to live their dreams. He cleverly negotiates and showcases the complex process of understanding each other’s entitlements. There are long pauses and silences. The film relies heavily on this silent rhythm, giving you enough time to think and contemplate the pain, suffering and understanding of the two characters. A special mention to the depiction of dream sequences between two characters.

Delzad is simply brilliant. His eyes speak louder than words, and he completely sinks in the role. Rinku effortlessly personifies Manjari’s insecurity, confusion and guilt.

The last story directed by Saket Chaudhary narrates the story of infidelity and broken relationships. The story takes us through an unlikely bond that the two people develop when they find out that their spouses are having an affair. Manav (Kunal Kapoor) and Natasha (Palomi Ghosh) are a couple with kids while Tanu Mathur (Zoya Hussain) Arjun Mathur (Nikhil Dwivedi) are married. Tanu finds about the affair between Natasha and Arjun and decides to meet Manav.

The short film poses numerous questions that you are left wondering about. Can you sacrifice a relationship in a flash for the person you think you are meant to be with? Can happiness bloom in a garden of lies? Can marriages get a second chance despite flaws? Saket tries hard but the film is riddled with flaws in its character arcs and plot points, redeemed only by decent performances. There are some beautiful scenes between Kapoor and Hussain.

Of the three stories, Abhishek Chaubey’s film is a clear winner.

To sum it up, Ankahi Kahaniya is a mixed bag. The pace isn’t of primary importance here. All the filmmakers take their time to narrate their stories. If you are looking for happy endings then give this one a skip. But if you like slow-burn narratives, then you should give this a watch.