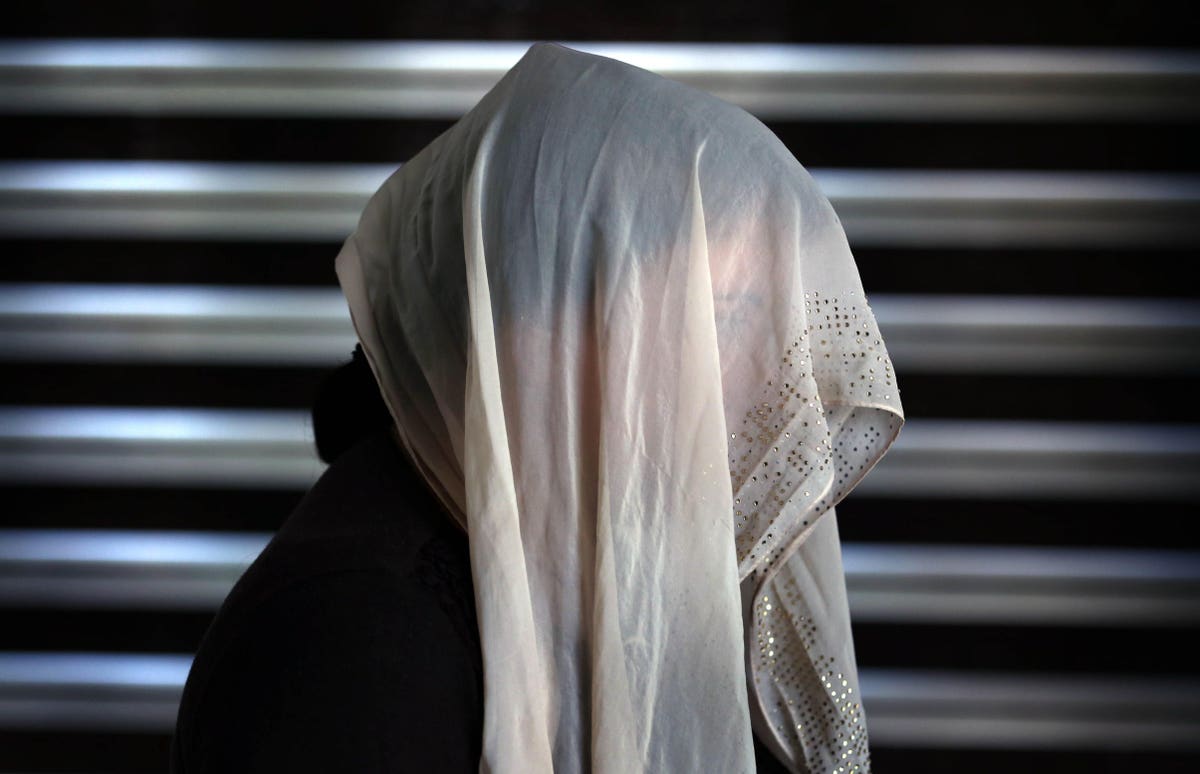 The attack on Sinjar, which took place on August 3, 2014, was one of its largest attacks by Daesh against the ethno-religious minority group in Iraq. Daesh fighters killed hundreds, if not thousands of men. As part of the same campaign, Daesh fighters abducted boys to turn them into child soldiers and women and girls for sex slavery. More than 3,000 women and girls are still missing and their fate is unknown. A few days after the attack on Sinjar, Daesh also attacked the Ninevah Plains and forced over 120,000 people to flee for their lives in the middle of the night. The atrocities are now being classified as genocide.

Daesh brought about this genocide by way of murder, enslavement, deportation and forcible transfer of populations, imprisonment, torture, abduction of women and children, exploitation, abuse, rape, sexual violence – unabated. Daesh specifically targeted religious minorities, including Muslim minorities, for destruction in an attempt to annihilate religious pluralism and establish a purely Islamic region, in accordance with its perverted interpretation of what this would involve.

The atrocities perpetrated by Daesh have been recognised as genocide, by the European Parliament, Parliamentary Assembly of the Council of Europe, States and parliaments, including most recently (in July 2021) the parliaments of Belgium and the Netherlands. This genocide is considered by many to be ongoing, including by the former lead of the United Nations Investigative Team to Promote Accountability for Crimes Committed by Da’esh/Islamic State in Iraq and the Levant (UNITAD), Karim Khan QC. UNITAD continues to collect evidence of the atrocities and has been assisting domestic proceedings against Daesh in 14 states.

In some countries Parliamentarians continue to call for an ad-hoc tribunal to be established to prosecute Daesh. The current approach towards prosecuting Daesh fighters does not go far enough. Indeed, in the U.K., Lord Alton of Liverpool has been calling for an ad-hoc tribunal for Daesh that would prosecute Daesh for a litany of crimes, including international crimes such as genocide and crimes against humanity, including rape and sexual violence against religious minority women and girls which constituted a significant part of these atrocities and continue to be neglected within prosecutions.

Despite the tireless work of advocates across all international fora, there remains no joint effort to get the enslaved women and children back. Where is their #BringBackOurGirls moment? Where are the international efforts to get them back? The international community cannot rest until the women and children are reunited with their families. The war against Daesh is not won until then. Their cases should be treated as ongoing hostage situations and no less than that. Once reunited with their families, these women and children will require assistance, including with their physical and mental injuries. Their abductors, who continue to perpetrate horrific atrocities upon them, must be brought to account. Seven years after the atrocities, and as the international community has been shedding light on the crimes of Daesh, challenging the narratives that justified them, as more an more accounts of the survivors are known, the perpetrators who continue to enslave the close to 3,000 women and children should not be spared severe punishment.

As time passes by, we need to move away from only marking the anniversary of the atrocities and towards using it as a catalyst to force action towards a comprehensive response to the atrocities perpetrated by Daesh. Ultimately, the war against Daesh is not over. Close to 3,000 Yazidi women and children continue to be enslaved. Justice is not secured when the perpetrators continue to roam freely. It is time to bring back the Yazidi women and children.