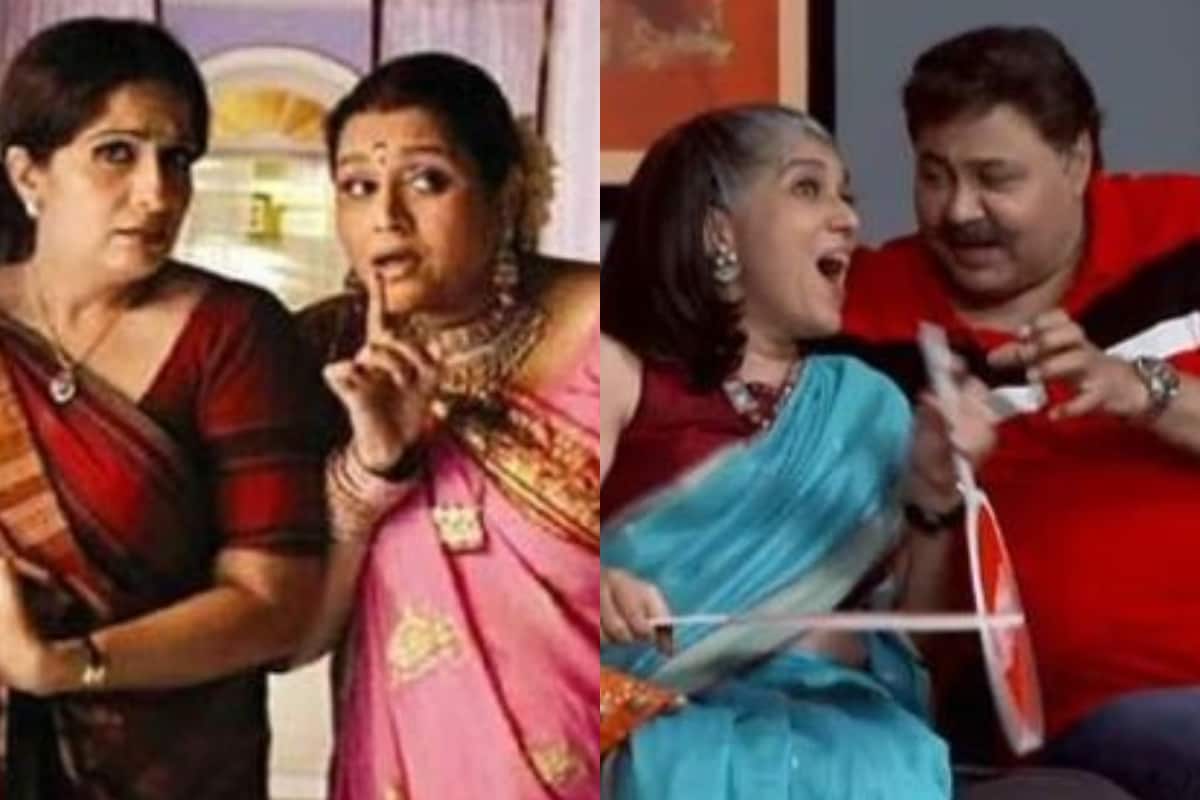 Recently, Ratna Pathak Shah, who played Maya in Sarabhai Vs Sarabhai, spilled the beans on the possibility of a third season. The actress said, “Sometimes it’s best to leave something where it is, I don’t think Sarabhai 2 was quite the same as Sarabhai 1. So maybe we should do something different with the same group of people. I mean it’s not as if we can only do the Sarabhais.”

Earlier, Supriya Pathak aka Hansa from Khichdi had said, “I am dying to play her. That’s one character I have not had enough of. So I am really dying to play her, because I love her. She is such a wonderful person. So carefree, I wish one could be like that. Imagine Hansa in Corona times. No stress, only different masks.”

Khichdi, which first premiered in 2002, is a light-hearted look at a middle-class Gujarati joint family called the Parekhs and featured JD Majethia, likes of Anang Desai, Rajeev Mehta, Supriya Pathak, Vandana Pathak, among others.

Then came Sarabhai in 2004, which revolves around the life of an upper class Gujarati family, the Sarabhais, who live in the posh South Mumbai area. Its ensemble cast boasts of acting powerhouses like Ratna Pathak Shah, Satish Shah, Sumeet Raghavan, Rupali Ganguly and Rajesh Kumar.

Meanwhile, both the shows had returned to the small screen during the lockdown. The comedy shows aired from episode 1 on Star Bharat. The trend had started with Doordarshan bringing back its iconic shows like Ramayan, Mahabharat, Chanakya among others.

Majethia, who also co-produced these family comedies, had said, “People don’t know what to do with their time anymore now that there’s no routine. When you’re not excited to wake up, it frustrates you more. This is good for those who don’t have access to OTT. Why waste money on streaming when it’s coming on TV?

“When you’ll laugh, you will have fresh, happy thoughts, you’ll feel good. This qualitative laughter of these shows, which have proved their mettle in the past, is a big thing.”