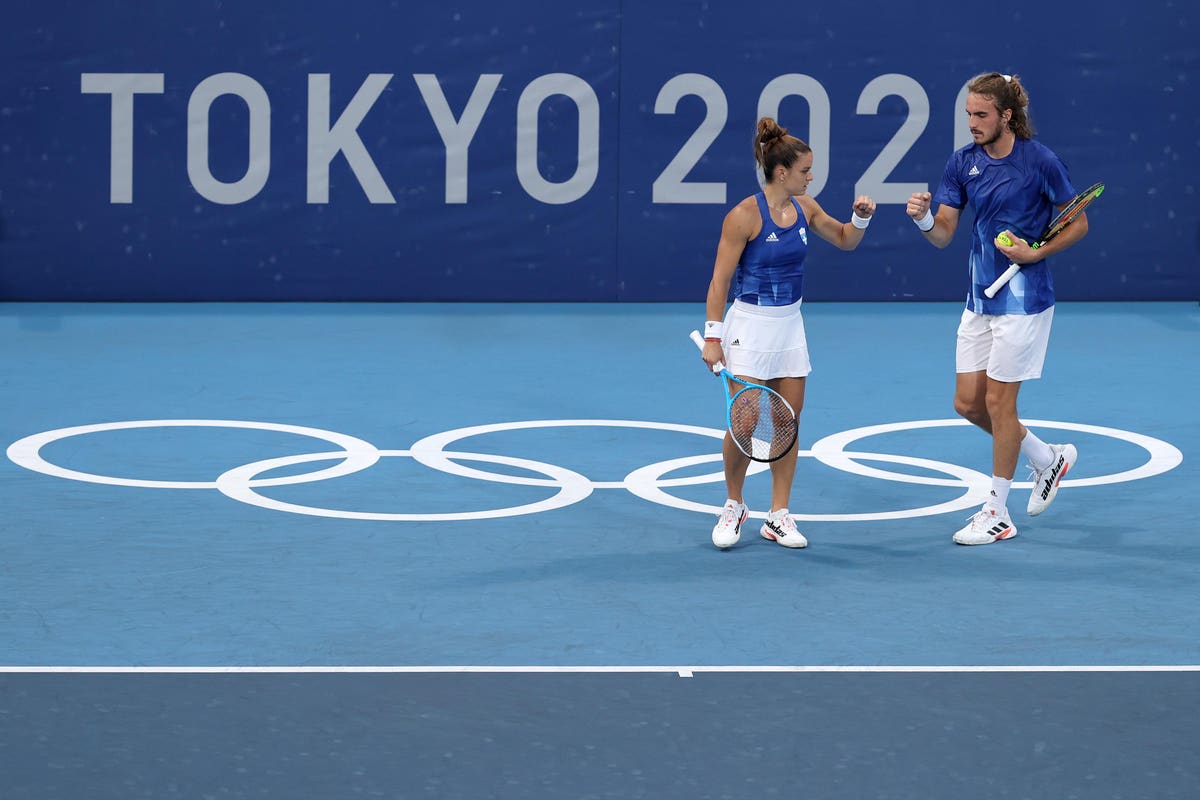 Adidas last produced its long-standing Barricade tennis shoe in 2018. After a break, the Barricade is back. And modernized. While borrowing cues from iterations since the Barricade first launched for the U.S. Open in 2000, the new 2021 version brings with it a new slate of technologies and a fresh aesthetic.

“We wanted to live up to the needs and changes in the game, the speed, the force,” says Carly Tatibouet, Adidas vice president of specialist sports. “We want to get inspired by the heritage but iterate with the most updated components and compounds. We wanted to give it some of those references in the visual identity, but don’t want it to feel like it is something we brought straight out of archives.”

The Adidas Barricade tennis shoe offered one of the longest-running franchises in tennis, a steady presence on the pro tour and recreation courts the world over ever since Marat Safin won the 2000 U.S. Open in the shoe’s professional debut. Since then the silhouette—known for its stability, durability and girth—remained a constant until the German footwear giant stopped producing it in 2018. The pause allowed designers to “take a break” and recharge the silhouette to study athlete footwork, court surface and create a new fit and with fresh materials based on the “science of anything we could learn,” Tatibouet says.

Crafting a fresh iteration starts with the midfoot shank. The funky 3D TPU piece builds torsion ability with a natural twist while stabilizing the midfoot. The piece results in a starting point for everything on the sneaker, from the design to the function.

The outsole gets split by the shank and uses a herringbone pattern engineered based on the footwork of the modern game to provide areas focused on helping players slide and sections with a grippy compound in the newly devised Adiwear rubber outsole, which also wraps up the foot with for improved durability and support. The Adiwear includes subtle claw-like visual elements when it reaches the upper, a touch from the original Barricade from 2000, offering a “future expression” of an original identity.

Underfoot cushioning runs the Adidas Bounce foam more than three-fourths of the way, offering spring and energy return in the heel zone to soften the impact in the landing, Tatibouet says.

The exaggerated “adidas” wordmark across the upper serves not only as an aesthetic play, but also offers an abrasion patch. “While this is a design detail,” Tatibouet says, “we tried to have this work in synergy with the technology.”

The tongue, which reduces the weight of shoe, adds circular perforation—a tie to the early Barricade 4—for breathability and ties into the asymmetrical lacing system. Tatibouet says they borrowed ideas from the brand’s soccer technology for “glove-like fit” and use an eyestay system inspired by lightweight, supportive bridge cables to create an inner fit webbing system that merges with the lacing for an adaptive fit.

Whether the eyestays or the toe, Adidas worked in Adituff abrasion resistance.

Throughout the construction, Tatibouet says they’ve shed the hefty connotations the silhouette previously had, streamlining the design through technology. “We’ve tried to bring the best of durability and stability, but also create more appeal in hand,” she says. “We want it to be really intuitive. When I hold it in my hand, it feels more part of the future than the last archive iteration.”

The original plan was to launch the new Barricade for Tokyo 2020, but with the Olympics delayed until 2021, Adidas decided to take the extra time to fully fine-tune the design. The shoe made an on-court debut in Tokyo— Already Stefanos Tsitsipas and Maria Sakkari wore the shoe during Tokyo and Tatibouet says they expect other athletes will switch to the new model over the next few months—and is now available at retail.

Early designs include an original white, black and red colorway, a U.S. Open colorway and even a highly patterned black and white version that ties to the popular Y-3 design of the 2010s.

“We are definitely working on having fun in color expressions,” Tatibouet says, “from very neutral and understandable to OG expressions to future language playing with interesting patterns. We will experiment into new energy colorways and sporty expressions and fun ways to do fades. It is something we are putting a lot of thought around.”