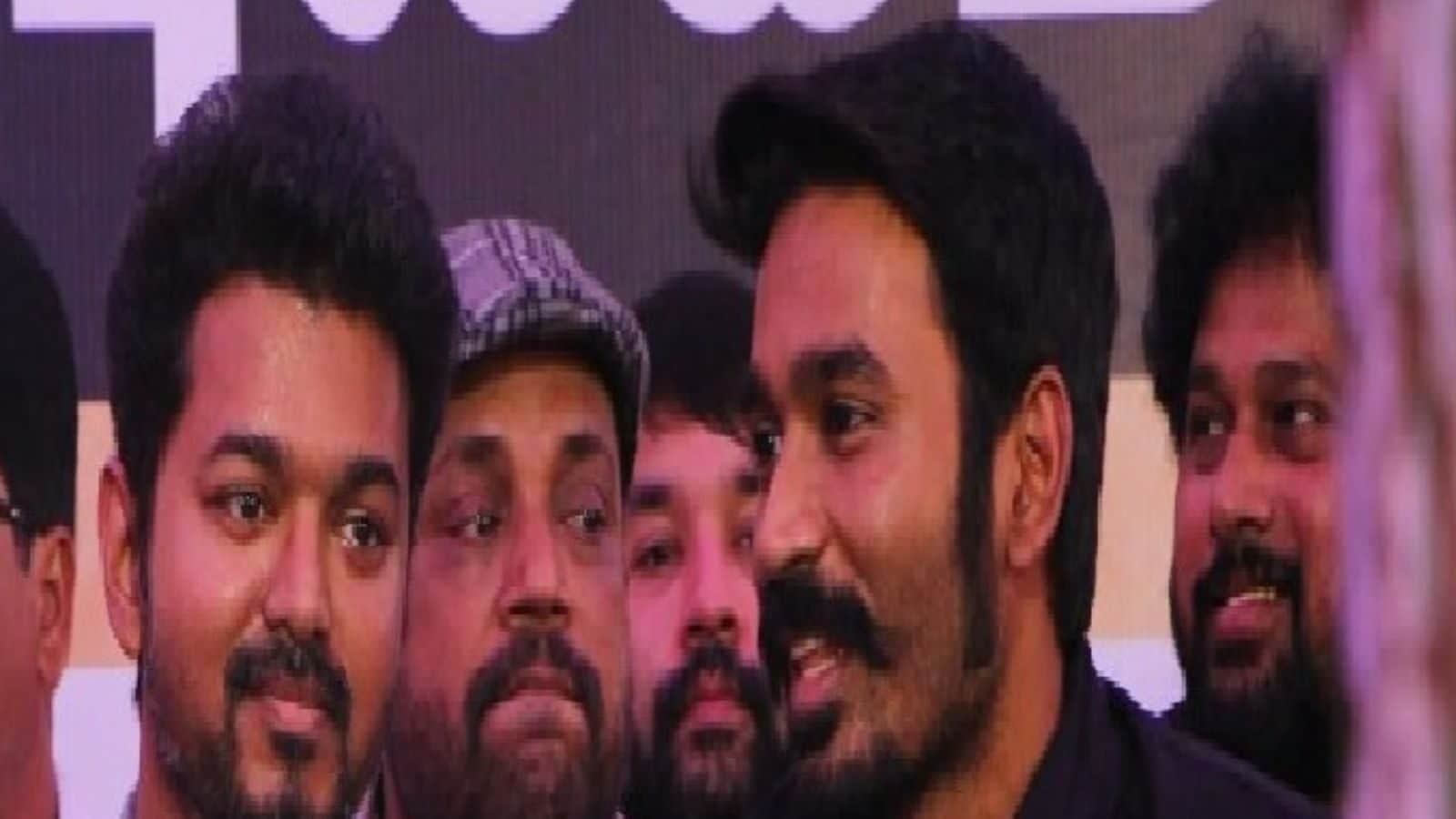 The Madras High Court on Thursday refused to allow actor Dhanush to withdraw a petition filed in 2015 seeking exemption from entry tax on his imported Rolls Royce car from the UK.

Dhanush’s counsel said he was ready to pay the entry tax by August 9. However, Justice SM Subramaniam dismissed the case by passing an order that the due sum of Rs 30.30 lakh as entry tax for the actor’s Rolls Royce imported car should be paid within 48 hours. “Even a common man who buys a soap is paying taxes. Everyone must act responsibly and in accordance with the law,” Justice Subramaniam said.

Dhanush had moved the HC in 2015 after a Regional Transport Officer directed him to obtain a No Objection Certificate from the commercial tax department before registering his imported car.

The department directed him to pay Rs 60.66 lakh as entry tax to issue the NOC. Later, Justice N Kirubakaran while hearing the case, passed an interim order in October, 2015 directing the RTO to register Dhanush’s car on the condition that he should pay 50% of the tax amount within a fortnight.

The time limit was extended and the actor paid Rs 30.33 lakh in November, 2015. When it was brought to the notice of Justice M Duraiswamy in April 2016, he directed the RTO to register the vehicle in accordance with the law.

The petition had been pending before the court since then. The court also censured Dhanush for not mentioning his profession in the petition.

In a similar case, the Madras HC had on July 13 dismissed a plea moved by actor Vijay seeking tax exemption on his Rolls Royce car. Justice Subramaniam had said such a reputed actor is “expected to pay the tax promptly and punctually and shouldn’t remain a mere reel-life hero”. His remark triggered a lot of reactions among actor Vijay’s fans. The Judge has ordered him to pay the due tax within a fortnight along with the fine of Rs 1 lakh for seeking exemption for entry tax. Justice Subramaniam also ordered to pay the fine amount to the Tamil Nadu Chief Minister’s COVID-19 Relief Fund and dismissed the case. The judge had also asked him to pay the tax. The actor’s counsel had informed the court that the actor was ready to pay the entry tax for his imported luxury car.

Later, the actor filed a petition at the Madras High Court. Following this, on July 27, the two-judge bench issued an interim stay on the single judge bench order to pay a sum of Rs 1 lakh as fine and expunge his remarks.

In 2012, actor Vijay had imported a Rolls Royce luxury car from the UK. The assistant commissioner of business taxation issued an order to him to pay the entry tax on the car.

Vijay moved the HC seeking a tax exemption. In his petition, Vijay stated that due to the non-payment of tax, neither the car could be registered with the Regional Transport Office (RTO) nor it could be used.

The actor owns a vintage car and BMW collection, besides an Audi A8, a Mini Cooper and Rolls Royce Ghost. The price of a Rolls Royce car is between Rs 5 crore and Rs 10 crore. Rolls Royce Ghost car cost around Rs 3.5 crore in 2012.