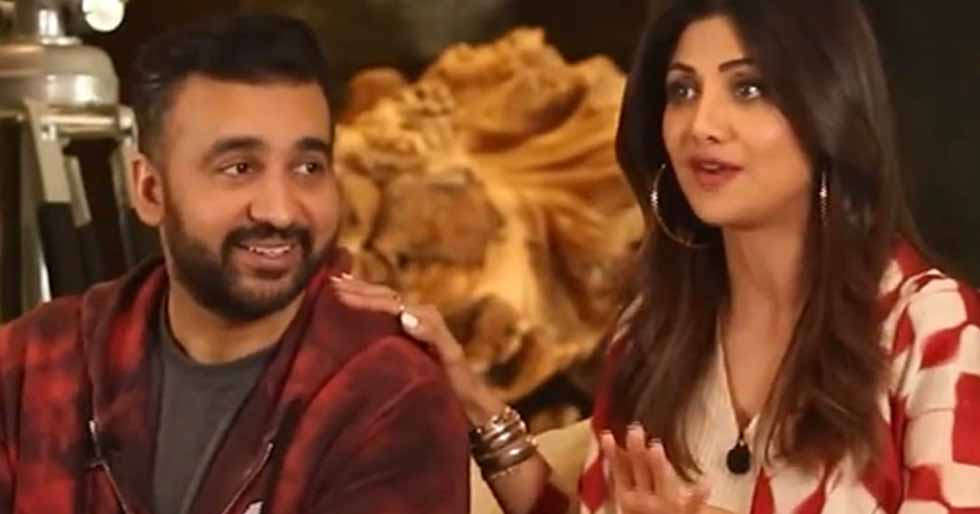 After Hansal Mehta came out in strong support of actress Shilpa Shetty, Richa Chadha has also voiced her support for her. “We’ve made a national sport out of blaming women for the mistakes of the men in their lives. Glad she’s suing,” Richa tweeted. She was referring to Shilpa Shetty’s defamation suit against media publications and social media platforms like YouTube and Facebook.

We’ve made a national sport out of blaming women for the mistakes of the men in their lives.
Glad she’s suing. https://t.co/XSK2sQY0uo


The Bombay High Court had earlier refused to pass a blanket gag order on any media reportage that goes against Shilpa Shetty, saying that such an order would have a chilling effect on the freedom of the press.

Late last evening, Hansal Mehta had tweeted in favour of Shilpa Shetty and also slammed his peers in the industry for not voicing their support for the actress.

“If you cannot stand up for her, at least leave Shilpa Shetty alone and let the law decide? Allow her some dignity and privacy. It is unfortunate that people in public life ultimately are left to fend for themselves and are proclaimed guilty even before justice is meted out. This silence is a pattern. In good times everybody parties together. In bad times there is deafening silence. There is isolation. No matter what the ultimate truth the damage is already done,” he wrote on Twitter.