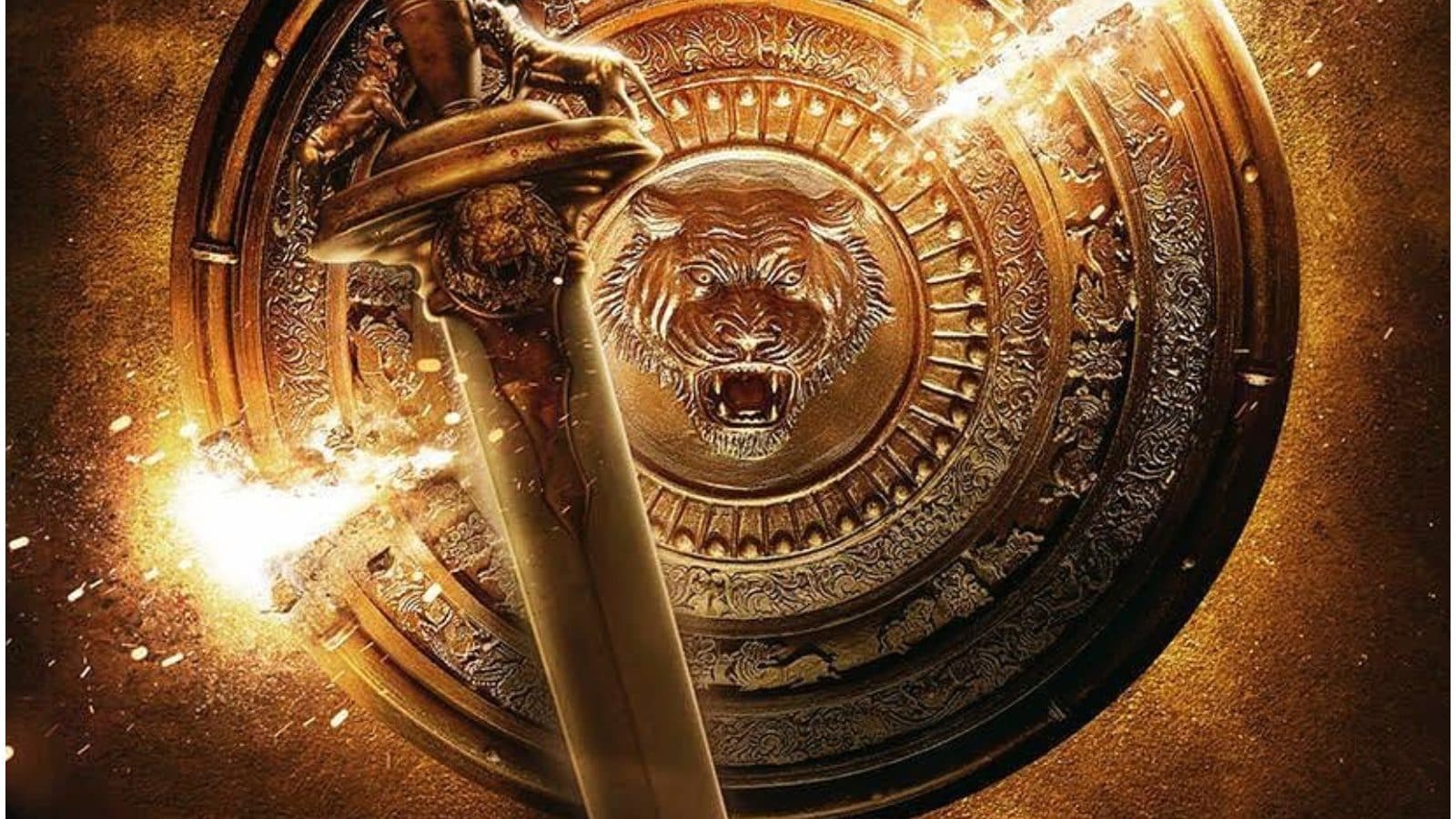 A picture of Aishwarya Rai from the sets of her upcoming film, Ponniyin Selvan surfaced online. Mani Ratnam, who is on directing duties for the forthcoming Tamil historical drama has ensured any development around the project is under wraps. However, a grainy image of the former beauty queen is being widely circulated across social media platforms. So far, this is the first photo to ever leak from the film’s well-guarded sets. The photo shows the actress dressed in a traditional red ensemble. Decked in heavy jewellery, Aishwarya looks regal in complete costume. Aishwarya, standing on a platform, is surrounded by members of the film crew.

Reportedly, Aishwarya is to play the dual role – Nandini and her mother Mandhakini Devi. Nandini, daughter of the mute queen, is the main antagonist of the film.

The story, based on Kalki Krishnamurthy’s 1955 legendary book, chronicles the early days of Arulmozhivarman, who became the great Chola emperor Rajaraja Chola I. Mani Ratnam, Elango Kumaravel and B Jeyamohan have written the screenplay of the film. The film’s music has been composed by Ratnam’s frequent collaborator, AR Rahman. A Sreekar Prasad is handling the editing while Ravi Varman is the cinematographer.

The makers have announced that the first part of the two-part epic fantasy drama will open in theatres next year. Earlier, this month, the team reached Gwalior for shooting at Orchha. Over the weekend, Aishwarya was filming in Madhya Pradesh, and returned just a few days later to Mumbai. Last month, the actress shot for a schedule in Puducherry.