Ajay Bahl is Not Directing Kartik Aaryan’s Freddy Due to Date Issues? As per report, Ajay Bahl and the producers had creative differences over the script of Freddy leading to him dropping out of the project.

Something similar happened recently too. The BA Pass director mentioned that he has opted out of Freddy, citing that the dates of this film were clashing with his other project Blurr, which stars Taapsee Panuu. Freddy is produced by Ekta Kapoor and Jay Shewakramani. In a recent interview with SpotboyE, Ajay had shared his excitement about working with Kartik Aaryan. If sources are anything to go by, Ajay and the producers couldn’t agree on a lot of things regarding the script. This eventually became the major bone of contention.

A few days back, the film’s leading star Kartik shared pictures from the film’s set on his Instagram stories. In the stories, he also revealed that the shooting of his film began on August 1. From the posts, Kartik looked pretty excited to resume shooting again. He was last seen in Pati, Patni Aur Woh and Love Aaj Kal. The teaser of his Netflix release Dhamaka also created buzz on its release months back.

A few days back, reports of Alaya F being considered as the female lead also started doing the rounds. Many are super-excited to see this fresh pairing on screen. She made a promising debut in Nitin Kakkar’s Jawaani Jaaneman, in which Alaya starred alongside stalwarts like Saif Ali Khan and Tabu. It would be a treat to watch Alaya and Kartik on the silver screen as they cast a spell on the audiences with their work once again. 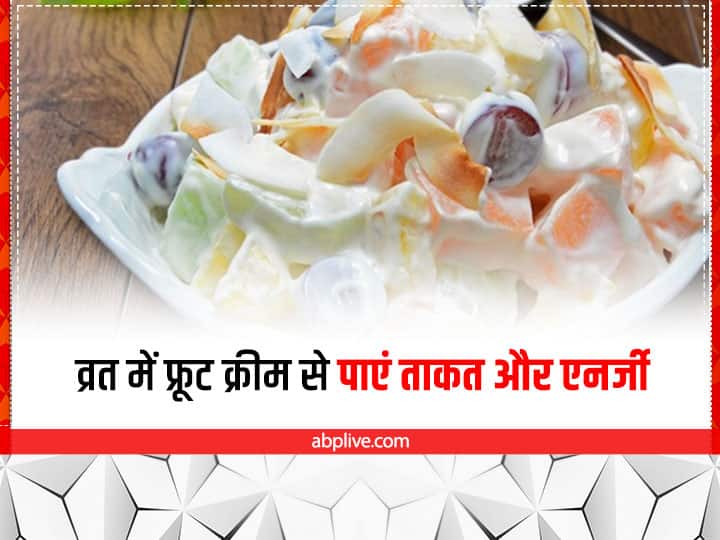