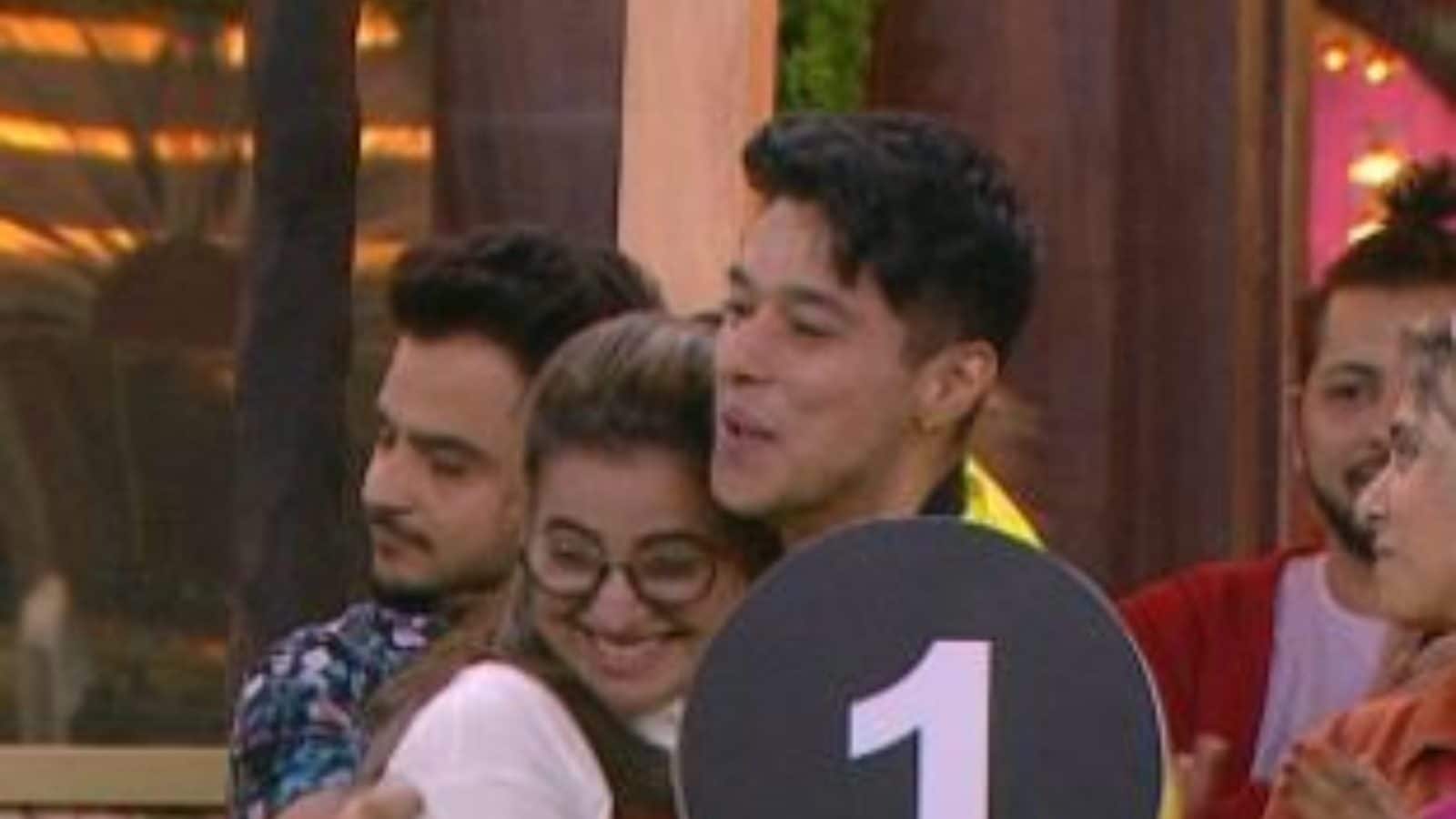 The fun, entertainment and drama doesn’t seem to take a backseat at Bigg Boss OTT house, it gets bigger and better each passing day. The day started with fight between Shamita Shetty, Divya Agarwal and Akshara Singh, Neha Bhasin. Shamita Shetty was seen requesting the housemates to not eat the food items which are sent by Bigg Boss in her name as they are gluten free items. On the other hand, irked Akshara Singh argued that she is not getting enough food to eat but she hasn’t complaint about it.

Following this, Akshara Singh planned to go on ‘annshan’. On this, Neha Bhasin asked her to take her gluten free items . Later, Akshara Singh and Prateek Sehajpal were seen making fun of Shamita Shetty.

In the second half, well-known match maker Sima Taparia entered the house. Sima aunty helped the housemates to build strong connections with their existing partners. She then ranked the connections on the scale of 1-6, it was Akshara Singh, Prateek Sehalpal whose connection was the strongest as per Sima and Zeeshan Khan, Urfi Javed were the paired at the sixth position.

Bigg Boss then announced Akshara Singh and Prateek Sehajpal as the new captains of the Bigg Boss OTT house.