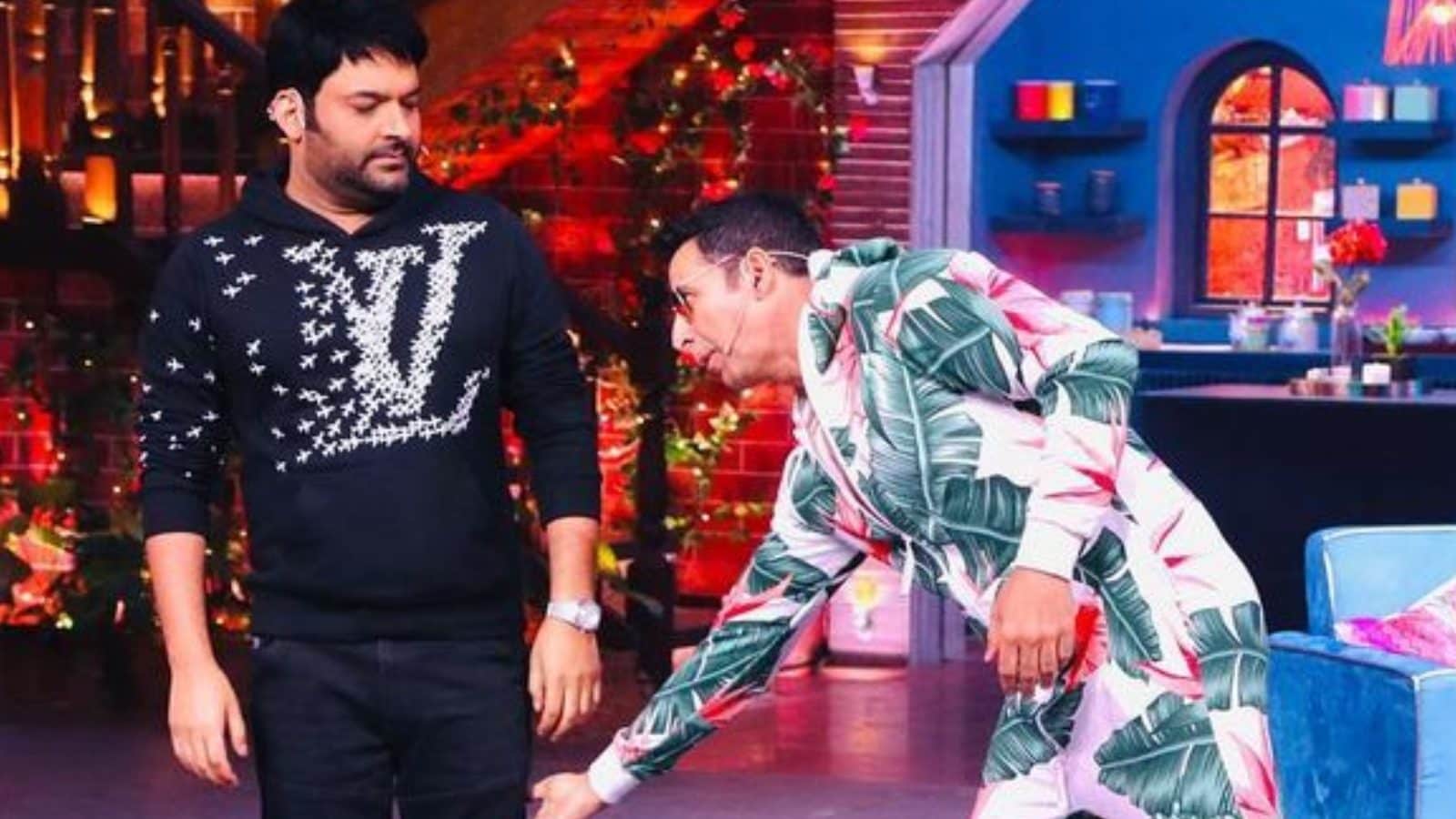 Akshay joked, “Itne saalo se tera show chala raha hu, wo kya hai? (For so many years now I’ve been running your show, what about that?)” Besides their banter, the video also gave a glimpse of Akshay dancing with Bharti Singh and performing a ‘Saashtang Namaskar’. Check out the video:

A few days ago, Kapil teased the audience with some hilarious promos of The Kapil Sharma Show which featured a few old faces like Chandan Prabhakar, Krushna Abhishek, Kiku Sharda, Bharti and Archana Puran Singh. Comedian Sudesh Lahiri has also joined the show this season.

Meanwhile, Sumona Chakravarti has put an end to all speculation surrounding her return to The Kapil Sharma Show. She recently shot for an episode featuring the cast of Bhuj: The Pride of India. She shared a picture on Instagram stories from her time on the sets, confirming that she’d be seen on the new season.

The Kapil Sharma Show will telecast on August 21 on Sony TV.