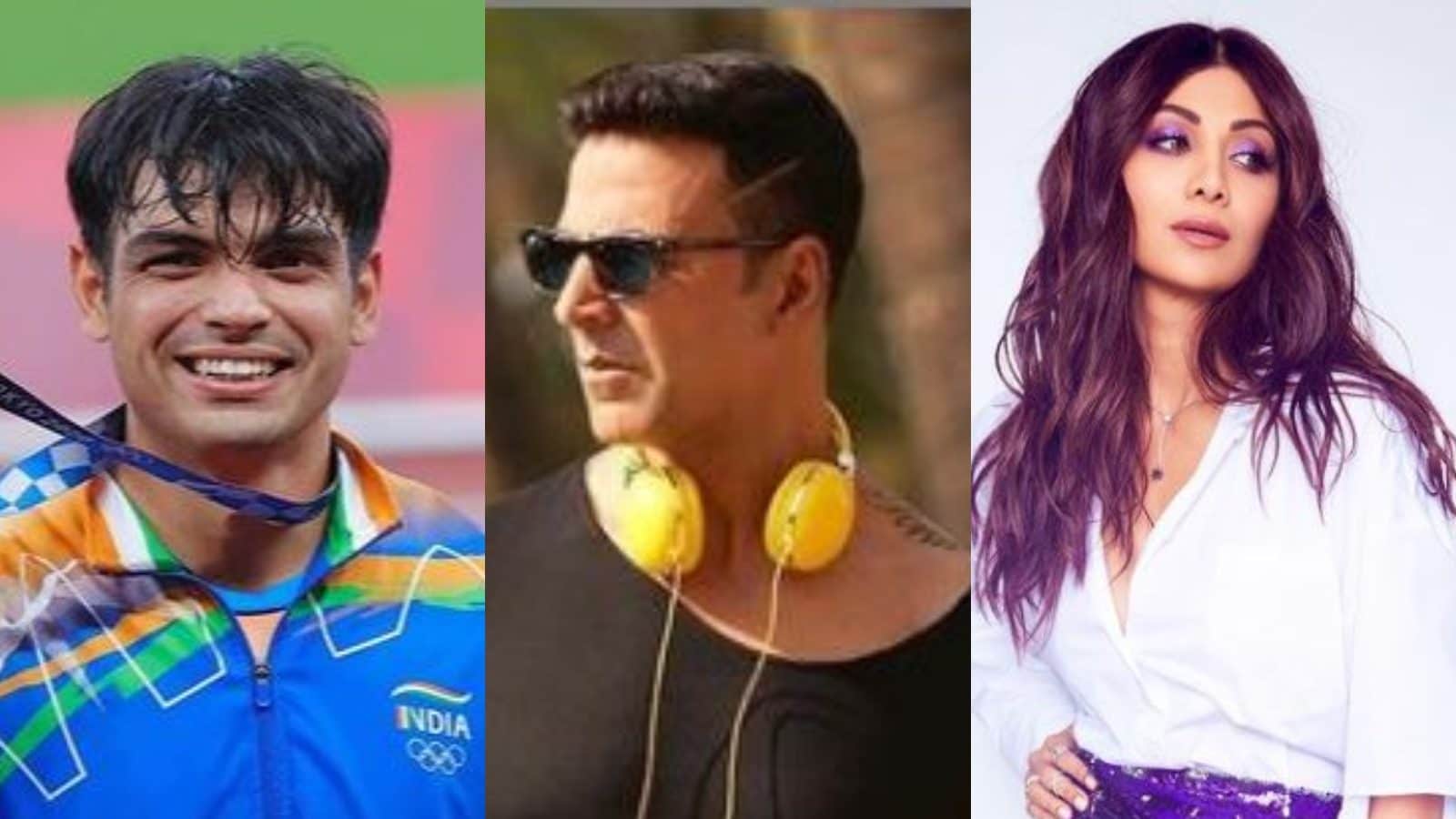 Neeraj Chopra made history by becoming the first track and field Indian athlete to bag an Olympic medal. He won gold for his incredible performance in javelin throw at the recently concluded Tokyo Olympics.

While social media was flooded with congratulatory messages, a number of memes were also posted saying that Akshay Kumar should feature in the possible biopic on Chopra.

Read: Akshay Kumar: Neeraj Chopra Should Play My Role in My Biopic

A team of Lucknow Police has reached Mumbai to question Bollywood actress Shilpa Shetty and her mother Sunanda in an alleged fraud case in the name of a wellness centre. Two FIRs were registered at Hazratganj and Vibhutikhand police stations in Lucknow.

Now the Lucknow Police has intensified the investigation in both the cases. One team of Lucknow Police has reached Mumbai, while the other team will also reach Mumbai to question the actress and her mother. If the role of both is found in the case, then arrest is also possible.

Thiruvananthapuram: Popular Malayalam actress Saranya Sasi died at a private hospital here on Monday, sources close to her said. The 35-year-old actress was diagnosed with brain tumour years ago and underwent surgical procedure several times as part of the treatment. When she faced a severe financial crisis, Saranya’s friends and well-wishers had raised funds for her treatment.

While she was undergoing treatment for tumour, she contracted COVID-19 in May this year. She recovered from the virus infection but her health condition worsened due to related complications. Since then she has been fighting for her life, which finally ended on Monday morning.

It has been more than a year since actor Sushant Singh Rajput’s untimely demise. Sushant’s legacy lives on and his fans continue to remember him by sharing pictures and videos related to his films. Now, a three-year-old video is again gaining traction on the internet. The video shows Sushant rehearsing for a track of the film Kedarnath.

The disaster drama was directed by Abhishek Kapoor and released in 2018. Sara Ali Khan made her Bollywood debut with Kedarnath.

Khatron Ke Khiladi 11 and Naagin fame actor Arjun Bijlani is a celebrated part of the television industry. He has been a part of many hit shows and has amassed a large fan-following.

The actor recently made headlines after he bought a spacious sea-facing apartment in Mumbai as a gift for his wife Neha Swami. Arjun had planned to make the purchase on their 8th anniversary in May. However, the actor had to go to Cape Town to shoot Khatron Ke Khiladi. 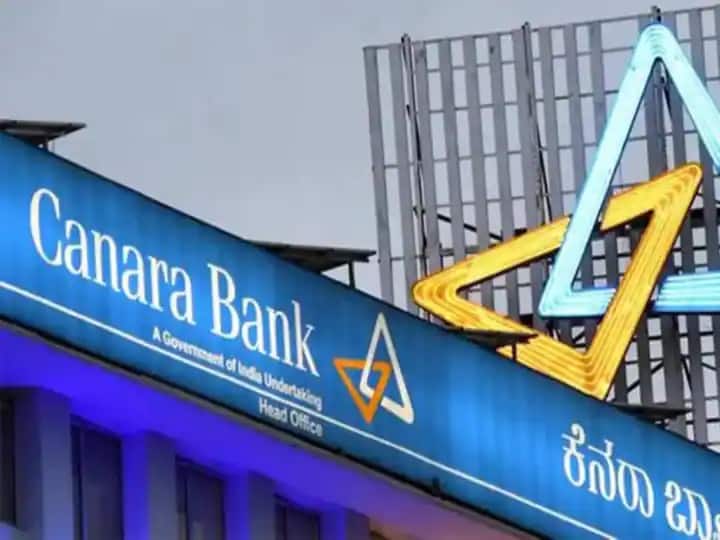