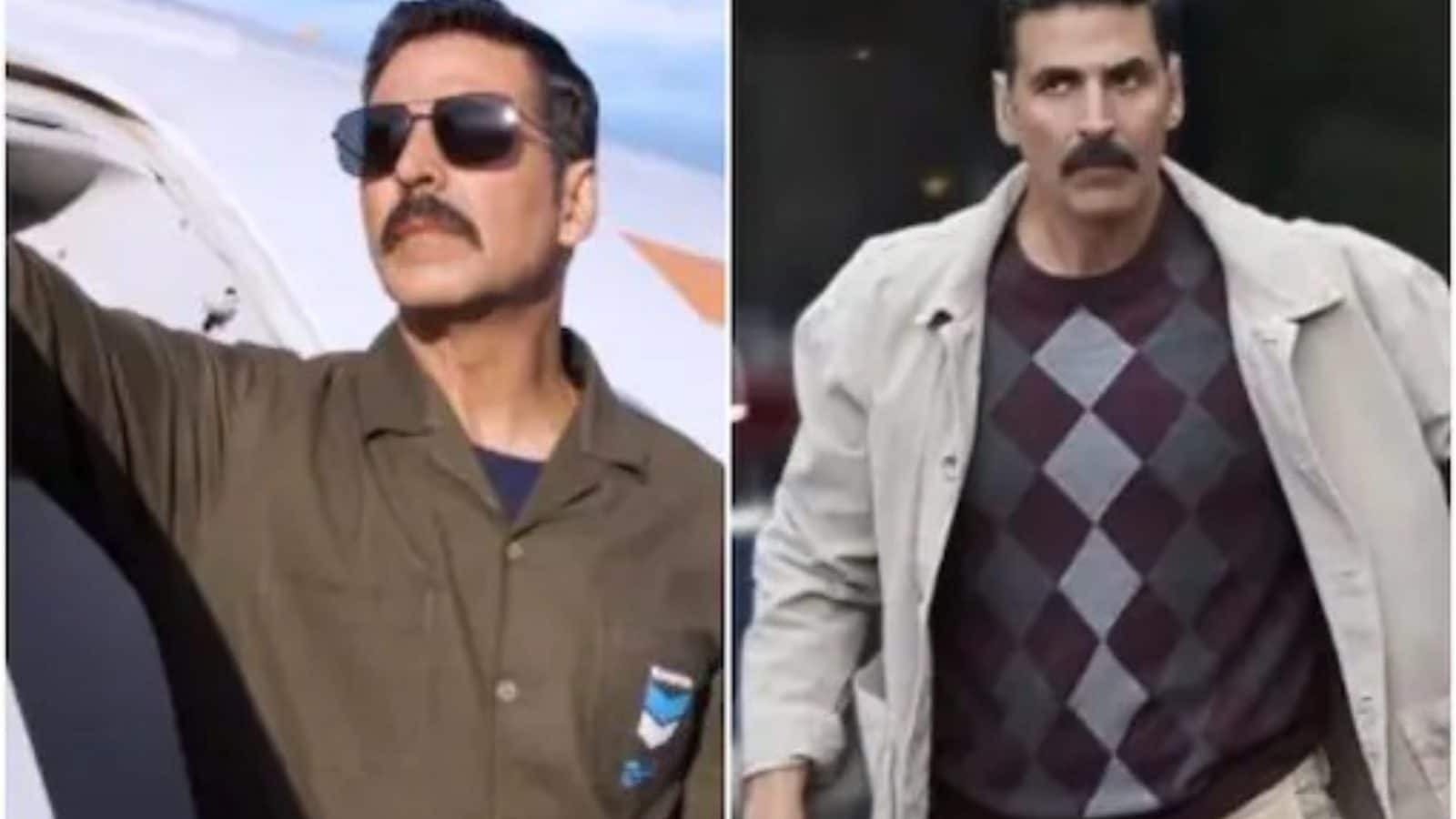 Actor Akshay Kumar’s spy thriller Bell Bottom has been receiving rave reviews since it was released in cinemas worldwide on August 19. Featuring a stellar cast which includes Adil Hussain, Lara Dutta, Denzil Smith, Huma Qureshi and Vaani Kapoor, the Ranjit M Tewari directorial is the first major Hindi film to hit theaters after the Covid-19 unlocking. While the Akshay-starrer has opened in several countries with coronavirus restrictions, three gulf nations have banned the exhibition of the film.

The film certification authorities in Saudi Arabia, Kuwait and Qatar have rejected Bell Bottom to be shown in their respective countries due to alleged tampering with historical facts. The movie is based on secret Indian operations against hijacking of its planes in the early 1980s.

“The second half of Bell Bottom shows the hijackers taking the aircraft to Dubai from Lahore. As per the actual incident that took place in 1984, United Arab Emirates Defence Minister, Sheikh Mohammed Bin Rashid Al Maktoum, had personally handled the situation and it was the UAE authorities who had nabbed the hijackers,” Bollywood Hungama quoted a source as saying.

Bell Bottom, however, depicts Akshay’s character leading the charge of the operation while also keeping the UAE Defence Minister unaware of the whole episode.

“So there’s a strong possibility that the Censor Board in the Middle Eastern countries must have taken objection to it and hence banned it,” the source added.

Meanwhile, the makers of Bell Bottom are being lauded for releasing the film despite cinemas operating only at 50 percent capacity due to the pandemic. Maharashtra, the biggest movie market in the country, is yet to resume exhibition services and this has also enhanced the risk level for the producers.

The movie collected a paltry Rs 2.75 crore on Friday and Rs 2.40 crore on Saturday as fewer people are going out for movies, according to Bollywood Hungama.