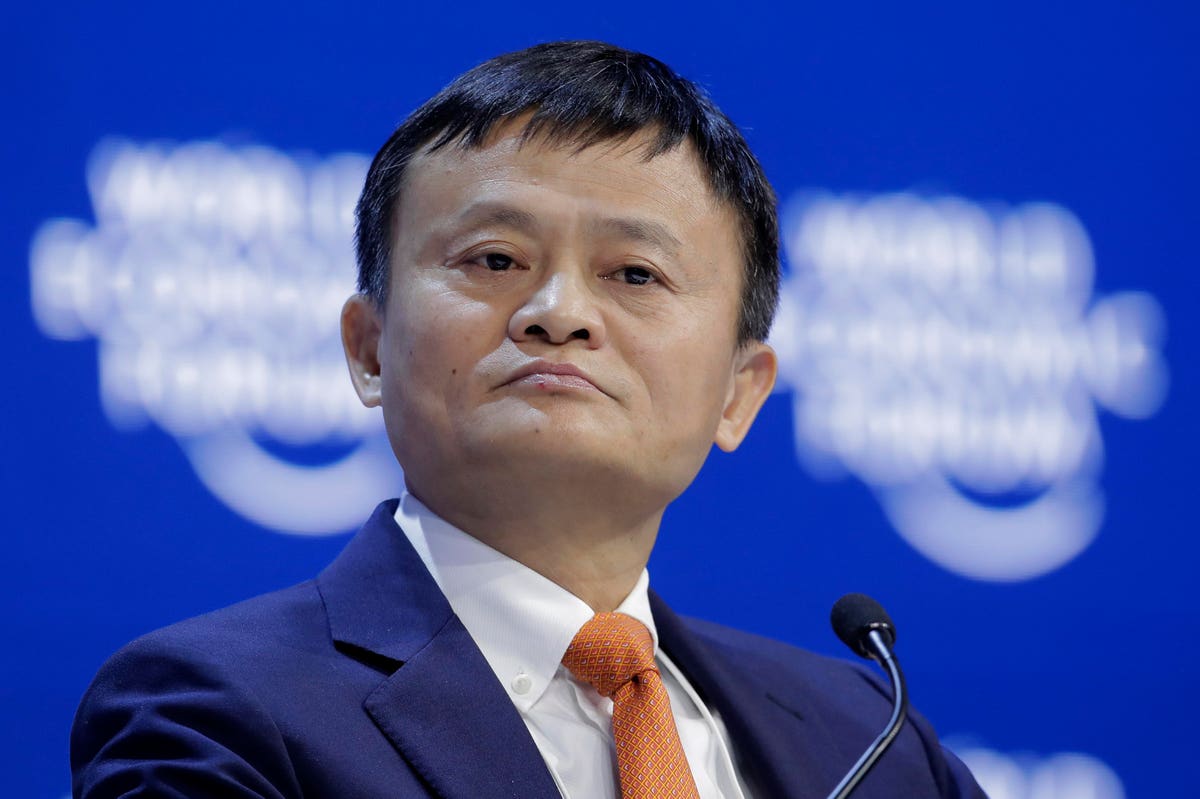 Alibaba Group reported its first quarterly operating loss since the company went public after getting hit with a massive fine imposed by China’s antitrust regulators.

The Chinese e-commerce giant posted an operating deficit of 7.7 billion yuan ($1.2 billion) for its fourth quarter ended March. The loss came after Alibaba was hit with China’ highest-ever fine of 18.2 billion yuan for engaging in monopolistic business practices. The tech firm said it would have reported a 48% increase in operating income year-on-year at 10.6 billion yuan without the penalty. Full-year operating income stood at 89.68 billion yuan, down 2% year-over-year.

The regulator’s punishment was also reflected in Alibaba’s bottom line. The Hangzhou-based behemoth saw a net loss of 5.5 billion yuan in the three months ended March. It reported a full-year net income of 150.3 billion yuan.

“During the past fiscal year, we have gone through all kinds of challenges, including the Covid-10 pandemic, fierce competitions as well as the anti-monopoly investigation and penalty decision by Chinese regulators,” CEO Daniel Zhang said in a earnings call on Thursday. “We believe the best way to overcome this challenge is to look forward and invest for the long run”

Behind the increased figure was the company’s core e-commerce business, which saw a gross merchandise value of 7.49 trillion yuan on its retail marketplaces for fiscal 2021. Alibaba Cloud, the company’s cloud computing affiliate, also contributed to the surge with a 50% rise in revenue year-over-year at 60.12 billion yuan. Alibaba said that it expects to see its revenue rise to 930 billion yuan in fiscal 2022.

Shares of Alibaba slid 4% in Hong Kong on Friday, down almost 33% from its peak in October. The company’s stock dropped 6.3% in New York after the announcement, a 35% drop from its peak the same month last year.

Alibaba’s shares have been under pressure since its billionaire cofounder Jack Ma slammed China’s financial regulators during a high-profile speech at a financial forum in October. Authorities swiftly took action against the e-commerce giant, including an abrupt suspension of the $35 billion initial public offering of its fintech affiliate Ant Group.

Ant contributed 7.2 billion yuan to Alibaba’s earnings in the three months ended March. Based on Alibaba’s 33% stake in Ant, the fintech unit posted a profit of 21.8 billion yuan in the December quarter, up 49.7% from the previous quarter.

In April, Chin’s central bank said that Ant will need to restructure as a financial holding company, which means that it would be subject to tighter regulatory controls.