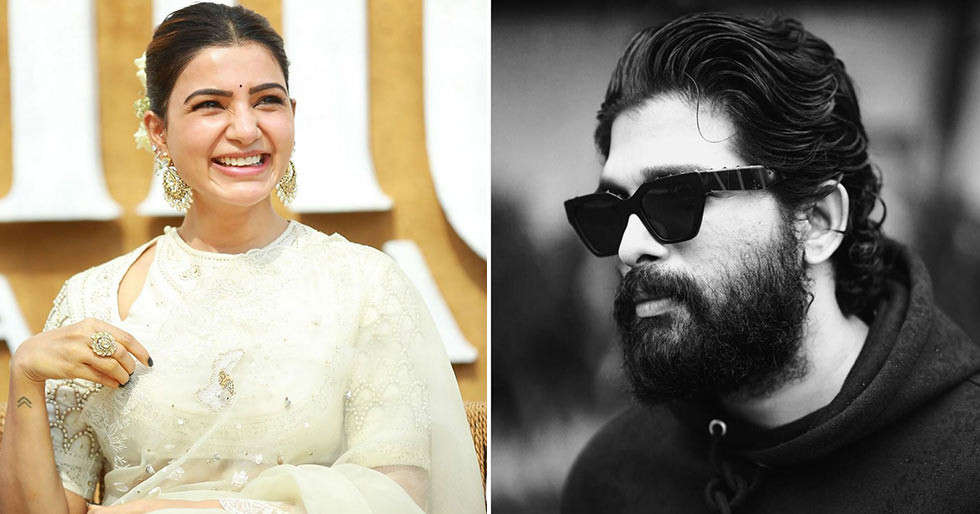 Allu Arjun is not just a humble superstar but also a doting father who loves to spend time with his kids. His daughter Allu Arha is making her debut with Shaakuntalam – a mythological drama. The young girl is said to be essaying the role of Prince Bharat. Shakuntalam is directed by Gunasekhar and stars Samantha Akkineni in a lead role. On Saturday evening when Allu Ajrun paid a surprise visit to the set, he was overwhelmed to see his daughter acting and how everyone on the film set was taking care of her and making her feel at home.

Allu Arjun who was touched by this gesture, took to his social media and said, “It was nice visiting the sets of #Shaakuntalam. Very heartwarming to see Allu ARHA at the shoot, it’s something I never thought I would see so soon. Thank you @Gunasekhar1garu, @neelima_guna garu and @Samanthaprabhu2 for taking such good care of her.” Samantha, who’s super active on social media, soon responded to this sweet tweet and said, “It was our pleasure. My my what a star.” 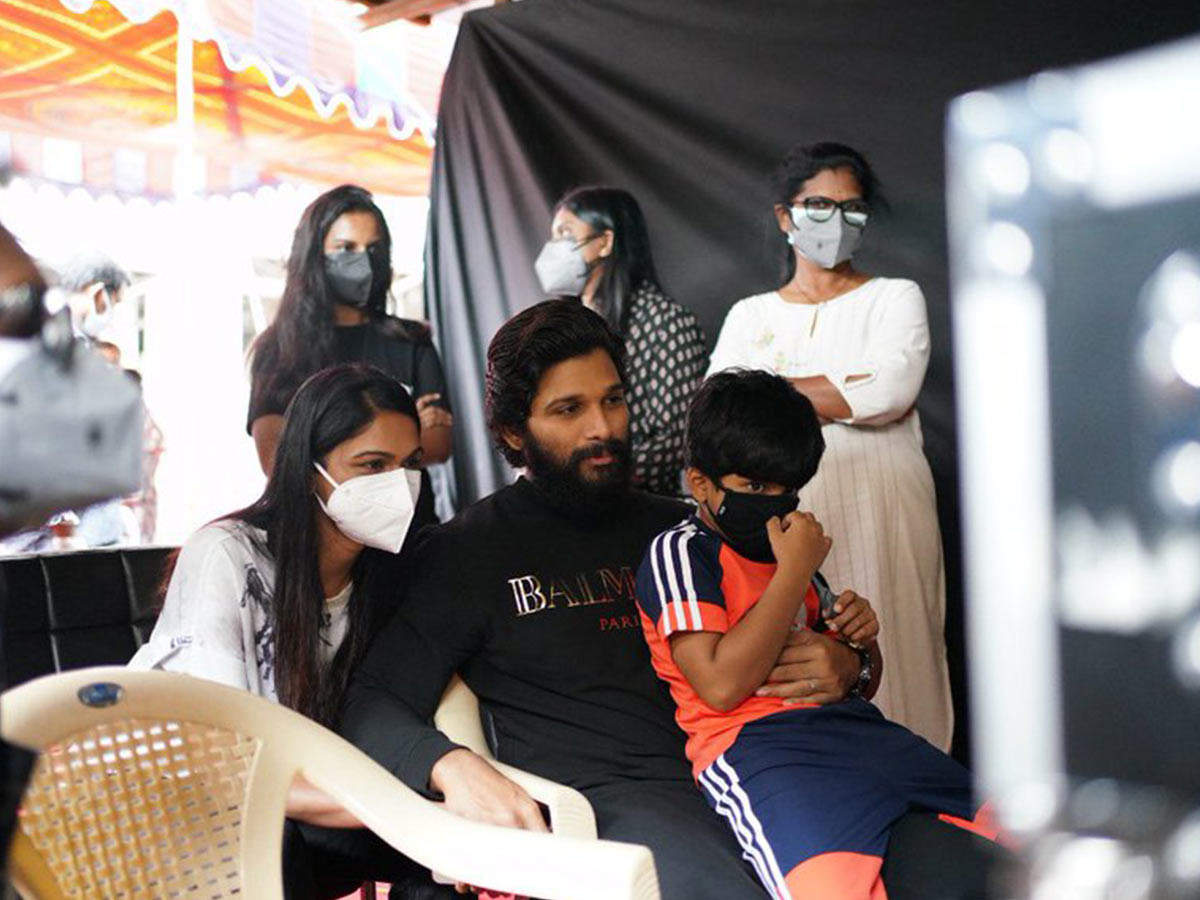 Director Gunasekhar also praised the young girl and her superstar dad, “Thank you Bunny @alluarjun it was nice having you behind the camera with me whilst Arha papa was in front of it acing her shot.”

We’re sure Allu Arjun is all smiles hearing such good words about his daughter. The actor recently announced the release date of his next – Pushpa. The film will be a December release and is said to have a pan-India release. Pushpa is nothing like other Allu Arjun films and in this one he will be seen in an intense and serious avatar.