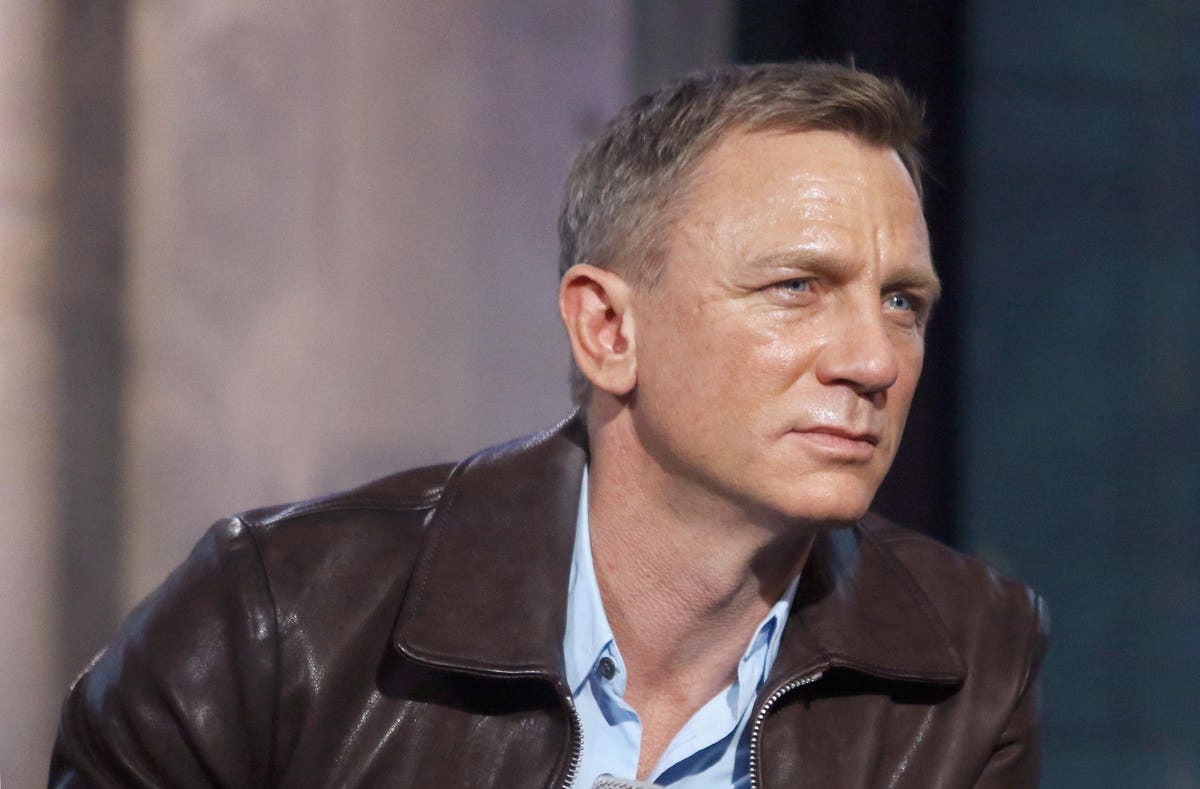 With AT&T
shedding WarnerMedia in favor of a merger with Discovery, it didn’t take long for another acquisition story to erupt…it’s a little surprising, however, that it happened on the very same day.

THE WRAP is first to report on serious talks going on between Amazon and MGM, with Amazon looking to acquire The Lion for a deal reported to be valued between $7 and $10 billion.

Hollywood has always been a convulsive, unpredictable business but in recent years, as consolidation has grown greater, the parlor game of “who’s for sale and who’s buying” has been rather openly discussed and debated.

The three big targets: MGM, Sony Pictures Entertainment (S.P.E.) and Lionsgate, have all had suitors in recent years, yet all three have remained on the block…apparently, until now.

What do all three have in common?

— None have a robust streaming presence domestically.

— All three own valuable film and TV libraries with thousands of Intellectual Property (I.P.) opportunities for adaptation, reimagining and exploitation.

Sony Pictures Entertainment is in many ways the biggest fish in the sea, as much because of its massive Culver City studio back-lot, as any other reason for future buyers to consider its acquisition.

Not many years ago, a back-lot was considered a major asset; these days, with the majority of productions shooting outside of Los Angeles, a back-lot could be viewed more as a high-end liability, versus a treasured money-maker.

Every buyer, however, has different priorities.

What MGM offers Amazon is a rich library of film franchises, with James Bond being the most durable, valuable and high profile of all.

In an entertainment community where every major streamer must become the highest bidder for whatever new package is taken out for auction, it’s reassuring to Amazon or any other media monolith to have their own library of titles to re-develop and release, versus relying on the marketplace, where Disney
and Netflix
often get favored treatment.

It won’t be long before we learn of more rumors, likely swirling around Sony Pictures Entertainment and/or Lionsgate…what say you, Apple
TV+?

In a year where it seems every major media company is either getting new partners, announcing new streaming efforts or launching new brands, Steve Jobs’ brainchild has been pretty quiet…at least as it relates to big, bold media acquisitions and mergers.

If Amazon succeeds at acquiring MGM, there just aren’t that many more big “library plays” to make.