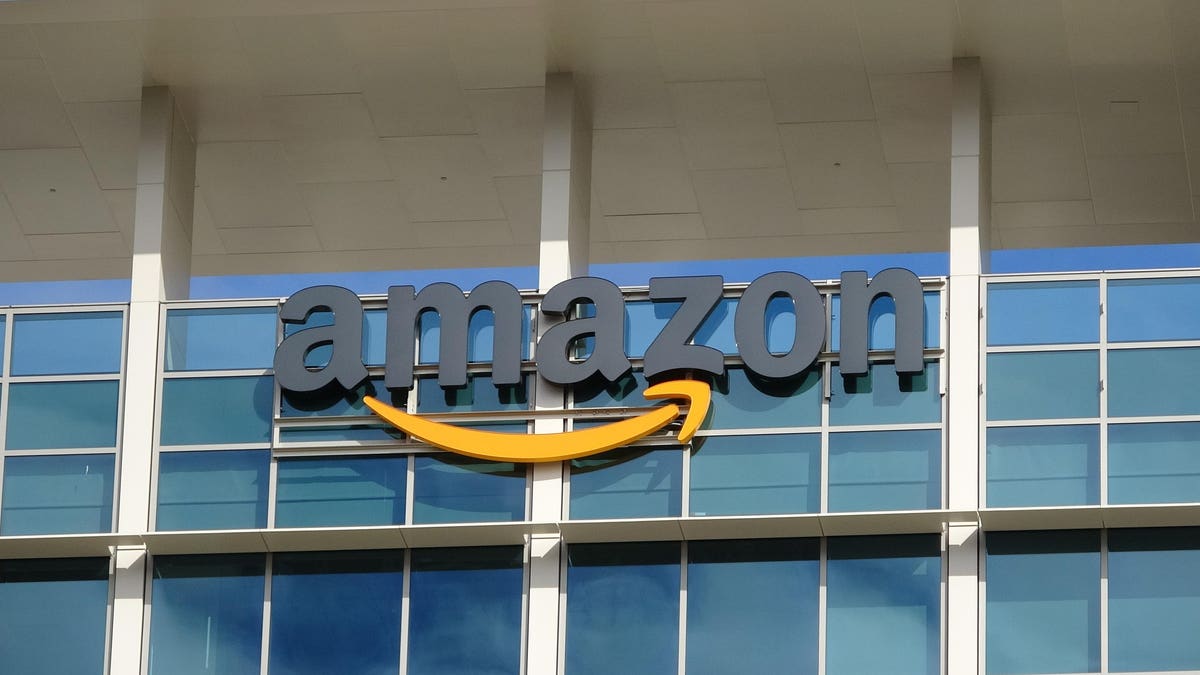 Amazon said on Tuesday it will start directly paying compensation to customers who have suffered injuries or property damages from faulty goods sold by others on its platform, a departure from its current policies as it faces pressure from regulators and courts over the safety of products sold on its site.

This accounts for more than 80% of injury and property damage cases on its U.S. platform, the e-commerce giant said, adding that there would be “no cost to sellers” so long as they abide by its policies and hold valid insurance.

Amazon said it might step in to pay claims of higher amounts if sellers are unresponsive or reject claims it believes to be valid.

Around half of the products sold on Amazon now come from third-party sellers, though the company insists it is just a platform connecting customers and sellers and is not liable for what others sell.

Amazon said it is “going far beyond our legal obligations and what any other marketplace service provider is doing today to protect customers” and is not admitting liability with the policy.

Amazon is facing increasing pressure to take responsibility for the quality and safety of goods sold on its platform. There have been claims from people saying they have been harmed by faulty batteries, burnt by a hoverboard and blinded in one eye by a dog leash. It has mostly been shielded from liability by arguing it is an intermediary platform and not a seller or distributor, though several recent cases have gone against the company. In July, the U.S. Consumer Product Safety Commission sued Amazon to make it recall defective products that “pose a risk of serious injury or death to consumers,” including 24,000 carbon monoxide detectors that “fail to alarm” and 400,000 hair dryers that do not sufficiently protect against electric shocks. In the complaint, the federal regulator described Amazon as “a distributor of the products.”

Third-party sellers are also reaching out to unhappy customers in an attempt to persuade them to remove negative feedback, according to the Wall Street Journal. The practice is in violation of Amazon’s terms of service and compounds the fake review epidemic on the site.

When Amazon Customers Leave Negative Reviews, Some Sellers Hunt Them Down (WSJ)