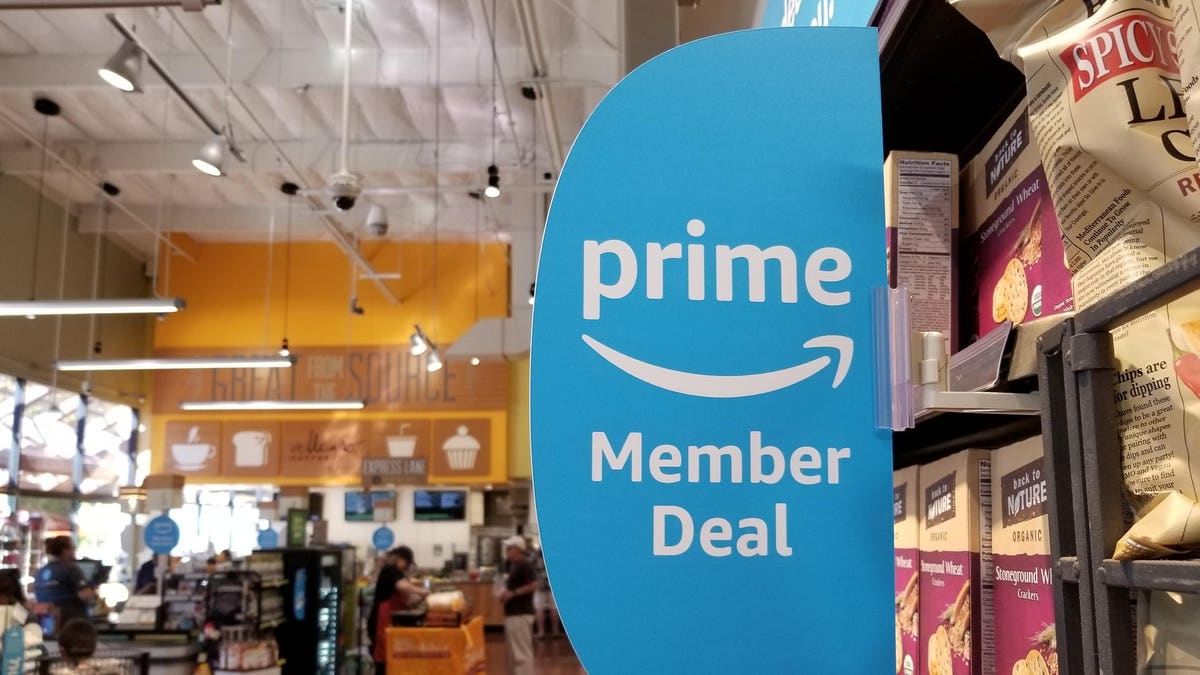 Amazon is preparing to make a $9 billion investment in the company’s film and television offerings by purchasing vaunted Hollywood studio MGM, the Wall Street Journal reported Monday, the latest in a string of major acquisitions the company has made to boost its standing in even more areas of people’s lives—here are the most notable:

Amazon’s largest acquisition to date was when it purchased Whole Foods in 2017 for $13.7 billion.

Amazon has invested in its cloud computing arm Amazon Web Services—which now makes up the majority of the company’s operating income—by purchasing more than a dozen companies in that sector, including $500 million for mobile video service Elemental Technologies in 2018 and $20 million for cyber security startup harvest.ai in 2017.

In addition to its expected MGM purchase, Amazon has also invested in the film industry by acquiring IMDB (purchased in 1998 as part of a $55 million acquisition with two other companies), DVD rental service Lovefilm (for £200 million or approximately $317 million in 2011) and film grosses website Box Office Mojo (in 2008 for an undisclosed amount).

Amazon and other tech giants’ acquisition practices have been criticized by lawmakers, who have accused the companies of practicing anti-competitive behavior by buying up smaller rivals. “As gatekeepers to the digital economy, these platforms enjoy the power to pick winners and losers, shake down small businesses, and enrich themselves while choking off competitors,” Rep. David Cicilline (D-R.I.), who chairs the House Antitrust Subcommittee, said in his opening statement for a hearing concerning Amazon, Apple, Facebook and Google. “Their ability to dictate terms, call the shots, upend entire sectors, and inspire fear represent the powers of a private government.” Amazon has denied the antitrust allegations against it and maintains that it does compete with other platforms like eBay, Etsy, Walmart and Target.

Sources cited by the Journal say a deal between Amazon and MGM could be finalized as early as this week, though nothing has yet been finalized and “there are no guarantees they will ultimately reach an agreement.” Should the deal go through, MGM’s library would substantially bolster Amazon’s streaming platform by giving it access to thousands of additional film and television titles, helping Amazon Prime better compete with other streaming powerhouses like Netflix. MGM’s century-long history dates back to the silent era, giving Amazon access to films like the James Bond franchise and Rocky films and newer properties like The Handmaid’s Tale television series. (Golden Age classics made at the studio before 1948 like The Wizard of Oz and Gone with the Wind have already been sold to Warner Bros, however, the Journal notes.) The reported $9 billion deal comes after MGM was most recently valued at $5.5 billion in December, the Journal reports, though its stock price has soared in response to news of the expected deal.

How Big Tech got so big: Hundreds of acquisitions (Washington Post)

MGM’s Back On The Block And Floating A $10 Billion Price Tag. Don’t Count On It. (Forbes)