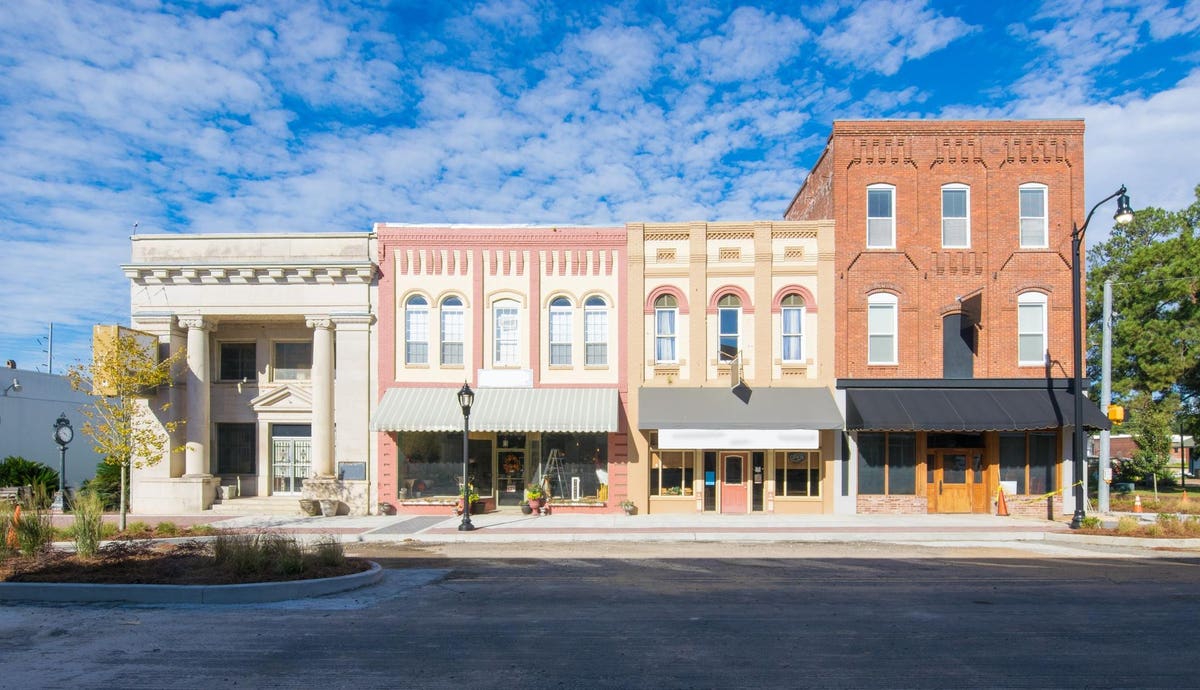 Earlier today, The Wall Street Journal reported that Amazon
is contemplating opening new stores that will offer various items like fashion and other discretionary products. The stores are expected to be about 30,000 square feet, twice the size of an average Walgreens
’ or CVS but far smaller than a typical department store which is often about 100,000 square feet. The first such stores are expected to open in California and Ohio. The stores are not as big as Amazon-owned Whole Foods stores but they are much bigger than the Amazon Go convenience stores and the Amazon Bookstores.

Amazon has created an amazing company with enormous strengths. The way in which it has turned broad assortment and hyper-efficient logistics into a competitive advantage is unique in history. It was able to ignore profitability for many years while it focused on growth; that enabled it to scale to a level that other retailers couldn’t catch. It is truly the everything store. When a consumer knows what they want to buy, it’s hard for competitors to beat Amazon. That’s why so many brands who swore they’d never sell on Amazon do exactly that today.

But Amazon is not known for its merchandising skills. It has not demonstrated that it has the ability to help a consumer pick the right dress for an event, as an example. It does not have content that gives consumers inspiration to enable discovery the way you might find on Net-A-Porter.com. The experience of walking into a store and finding something at a high price that you don’t need but fall in love with is not part of the Amazon experience. Amazon has virtually everything but the consumer has to have an idea of what they want before they start.

Retail stores selling discretionary products are different, especially in fashion and related items. Consumers walk in hoping to find something they didn’t expect and when they do, they’re often open to paying more and buying at full price. That’s very different than the Amazon experience.

It’s not clear that Amazon has the skills to master this kind of retail store. It’s one thing to open a grocery store that sells russet potatoes or sandwiches. Those are more or less commodities and Amazon’s logistics efficiency gives it an advantage. But selling fashion and true discretionary products that involve creativity is different. Amazon has overcome competition with sheer scale and efficiency. But selling discretionary products doesn’t always work that way.

Amazon has demonstrated that it can keep iterating in new business until it gets the business right. And maybe this is the long-heralded dominance of physical store retail that has always been the ultimate over-the-horizon threat that Amazon posed to existing retailers. But maybe, just maybe, there are creative skills that are outside of what can be built inside of Amazon. Figuring out which garment will suit a consumer and motivate them to pay full price is usually harder than it looks. It may be that committing to buy inventory for stores, assorting it correctly in multiple retail store locations and displaying it in a way that’s enticing to consumers is not part of the skill set that can be created inside Amazon. Time will tell whether this retail venture becomes a dominant force or a failed experiment. The retail store business and the associated merchandising skills have vexed many smart people in the past and Amazon may find this initiative is more challenging than it looks.