America News: US President Joe Biden will launch a new Indo-Pacific trade deal on Monday. Designed to signal America’s commitment to the region and to address the need for stability in trade caused by the pandemic and Russia’s invasion of Ukraine.

The White House has said the new Indo-Pacific trade agreement will help US and Asian economies work more closely on a variety of issues, including supply chains, digital trade, clean energy, employee safety and anti-corruption efforts. However, its provisions have yet to be agreed upon among member states, making it difficult for the administration to explain how the agreement can fulfill its promise to help American workers and businesses while meeting global needs.

The names of the signatories are to be announced on Monday during Biden’s visit to Tokyo for talks with Japanese Prime Minister Fumio Kishida. It is the latest step by the Biden administration to preserve and broaden US influence in a region where China’s involvement has increased in recent years.

Biden is in the middle of a five-day visit to South Korea and Japan. This is his first visit to Asia after becoming the President, which will end on Tuesday. In October 2021, the White House announced plans to build a new economic framework to replace the ‘Trans-Pacific Partnership’, which the US canceled in 2017 during the regime of then-President Donald Trump.

The new agreement is taking place at a time when the US administration believes it has a competitive edge with China. ‘Bloomberg Economics’ published a report last week, which put the growth rate of US gross domestic product (GDP) at around 2.8 percent in 2022 compared to China’s two percent. The economic slowdown has weakened the perception that China will soon overtake the US to become the world’s leading economy.

White House National Security Adviser Jake Sullivan said, “The reality is that America will move at a much faster rate than China this year.” However, critics say that the new trade deal has some shortcomings. It does not provide incentives to potential partners by reducing exemptions or giving signatory countries greater access to US markets.

According to critics, these constraints may not make the new trade agreement an attractive alternative to the Trans-Pacific Partnership (TPP), which has gone ahead despite the US withdrawal. China, the largest trading partner for many countries in the region, also wants to join the TPP. Matthew Goodman, former director of international economics at the National Security Council in former President Barack Obama’s administration, said, “I think a lot of partners will look at this agreement and say that the provisions involved are very good. We are glad to be involved in this.”

However, Goodman also said that such partners can also ask “Are we going to get any tangible benefits from entering into this agreement?” Not only this, it is also possible for countries to be part of both trade agreements. . Biden is expected to meet Emperor Naruhito on Monday at his residence in the Imperial Palace complex. Before this, he will hold extensive talks with Kishida on trade, Russia’s invasion of Ukraine, North Korea’s nuclear threat, preparedness of both countries to deal with Kovid-19, among other issues.

Also read: Biden’s Asia Tour: Biden said on North Korea’s weapons testing program – we are ready to do whatever 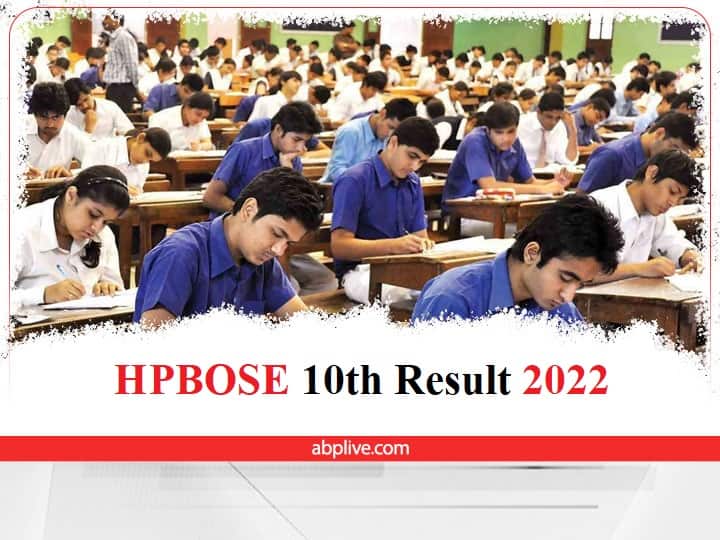