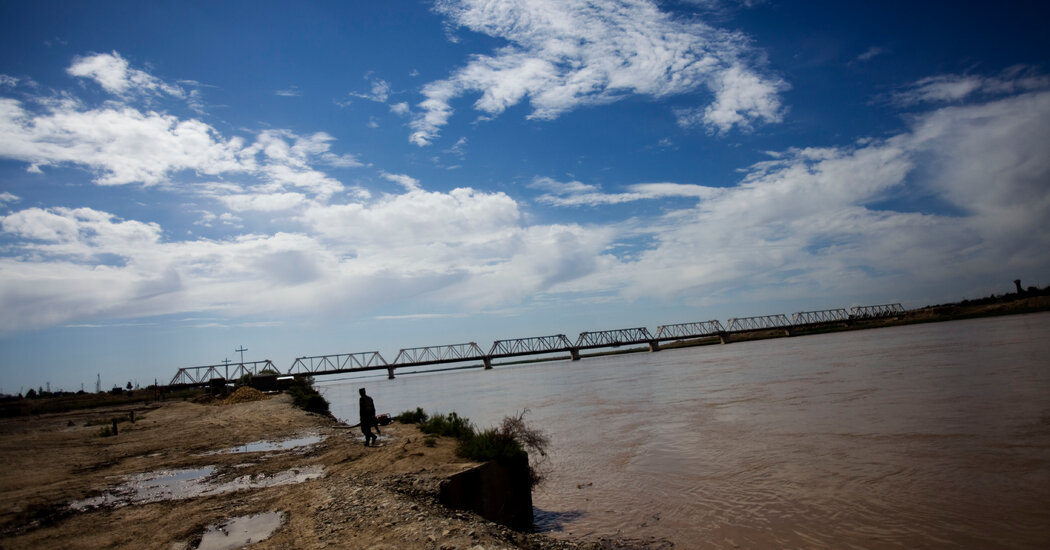 The American commander, Gen. Austin S. Miller, quietly left the country on July 12. And the United States evacuated its headquarters at Bagram Air Base — a site originally built by the Soviets — without a formal handover to the Afghan Army.

The Soviet pomp in departure did nothing, of course, to prevent a grinding civil war in the wake of withdrawal, or soul searching at home about the war. And given what followed, Gen. Gromov’s march became emblematic of the ignoble end to the Soviet war.

The leader the Russians left behind, Mohammad Najibullah, remained for three years after the parade on the Friendship Bridge, a good deal longer than President Ashraf Ghani, who fled the country even before all of his American backers got out.

The Soviet Union had, in some ways, put down deeper roots than the United States despite the fact that the American occupation lasted longer, said Yuri V. Krupnov, a Russian expert on Afghanistan and director at the Institute of Demography and Migration in Moscow.

The Soviet Union educated about 200,000 Afghan engineers, military officers and administrators, providing the Najibullah government a base of support.

“You can criticize the Soviet Union as much as you want, but the goal was to build a contemporary, modern state” and to stabilize the empire’s southern borders, he said. The Soviet Union built hydroelectric dams, tunnels, roads and bridges, including the Friendship Bridge.

The government the Soviets left behind also limped along for a longer time, he said, because Moscow entrusted its client army with heavier weapons like tanks and artillery, in contrast to the mostly light arms the Americans handed out. The Soviets also brutally cracked down on the narcotics trade, preventing the emergence of a corrupt class of police and officials.