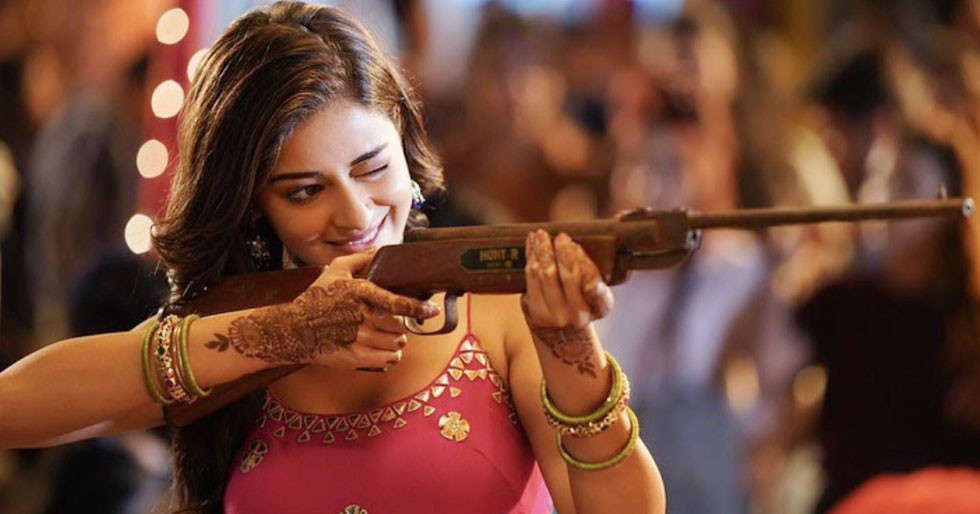 Arbaaz Khan’s chat show is in its second season and after hosting stars like Salman Khan and Tiger Shroff, his latest guest is Ananya Panday who was shown some mean tweets about her. In the tweets, trolls called her “struggling didi” and also made fun of her perceived accent. Ananya handled the horrid tweets quite gracefully though she did give back a sassy reply.

In one segment, Arbaaz Khan showed her a tweet where a netizen had written about how Ananya’s accent made their ears bleed. “I am so sorry, main aapke liye tissue bhejti hu (I’ll send over tissues for you),” Ananya shot back. When she came across a tweet that said “struggling did ki jai ho”, she said: “Haan mujhe struggling didi kyu bulate ho? It’s really funny.”

Following a roundtable interview with upcoming actors in Bollywood, Ananya Panday was heavily trolled when she spoke about her father, Chunky Panday’s struggles as an actor. “I have always wanted to be an actor. Just because my dad has been an actor, I will never say no to an opportunity to act. My dad has never been in a Dharma film, he never went on Koffee With Karan. So it’s not as easy as people say. Everyone has their own journey and their own struggle,” Ananya had said at that time. 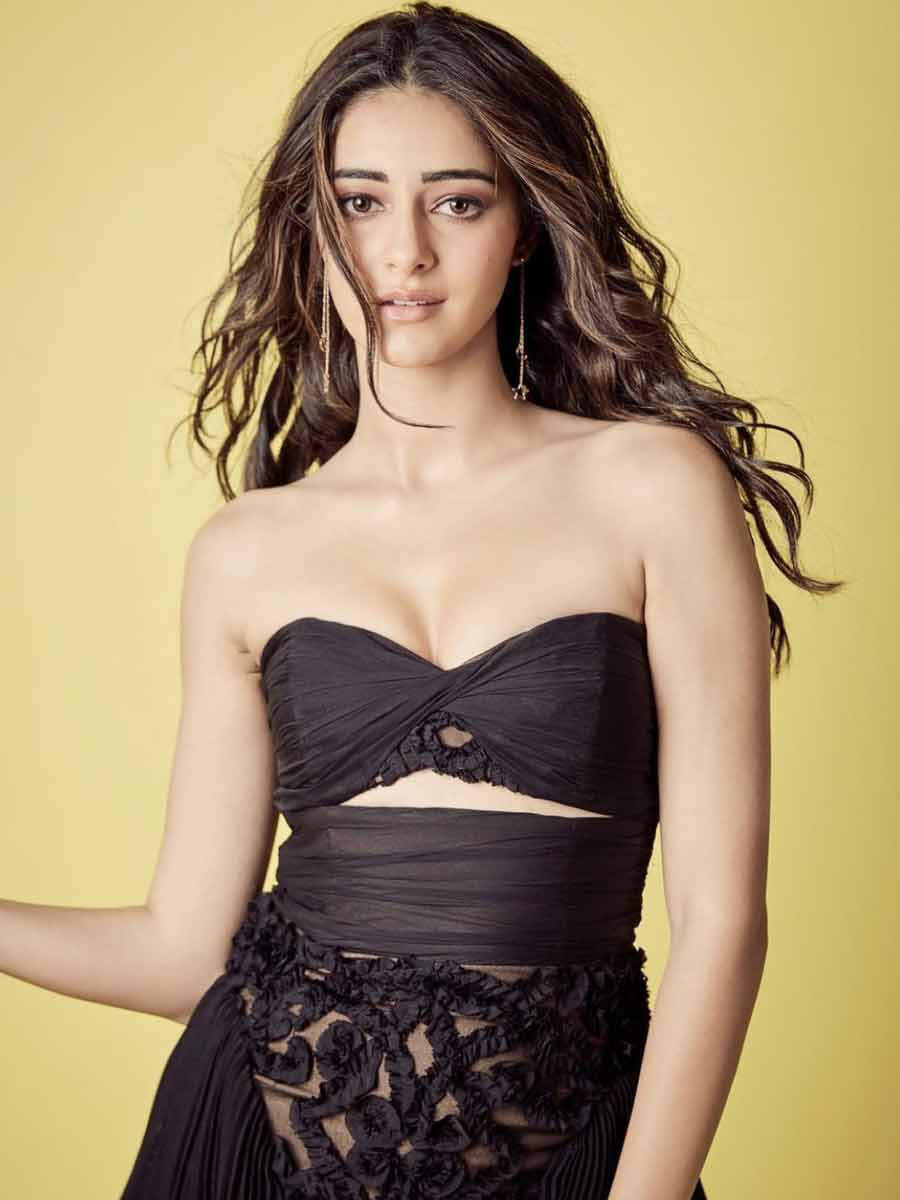 Gully Boy actor Siddhant Chaturvedi had reacted to her statement during the interview and said: “The difference is ‘jahaan humare sapne poore hote hain, wahi inka struggle shuru hota hai (their struggle begins where our dreams are fulfilled).” People on social media assumed that Siddhant was mocking her and they began trolling Ananya.

Ananya Panday and Siddhant Chaturvedi will be seen together in Shakun Batra’s next alongwith Deepika Padukone.