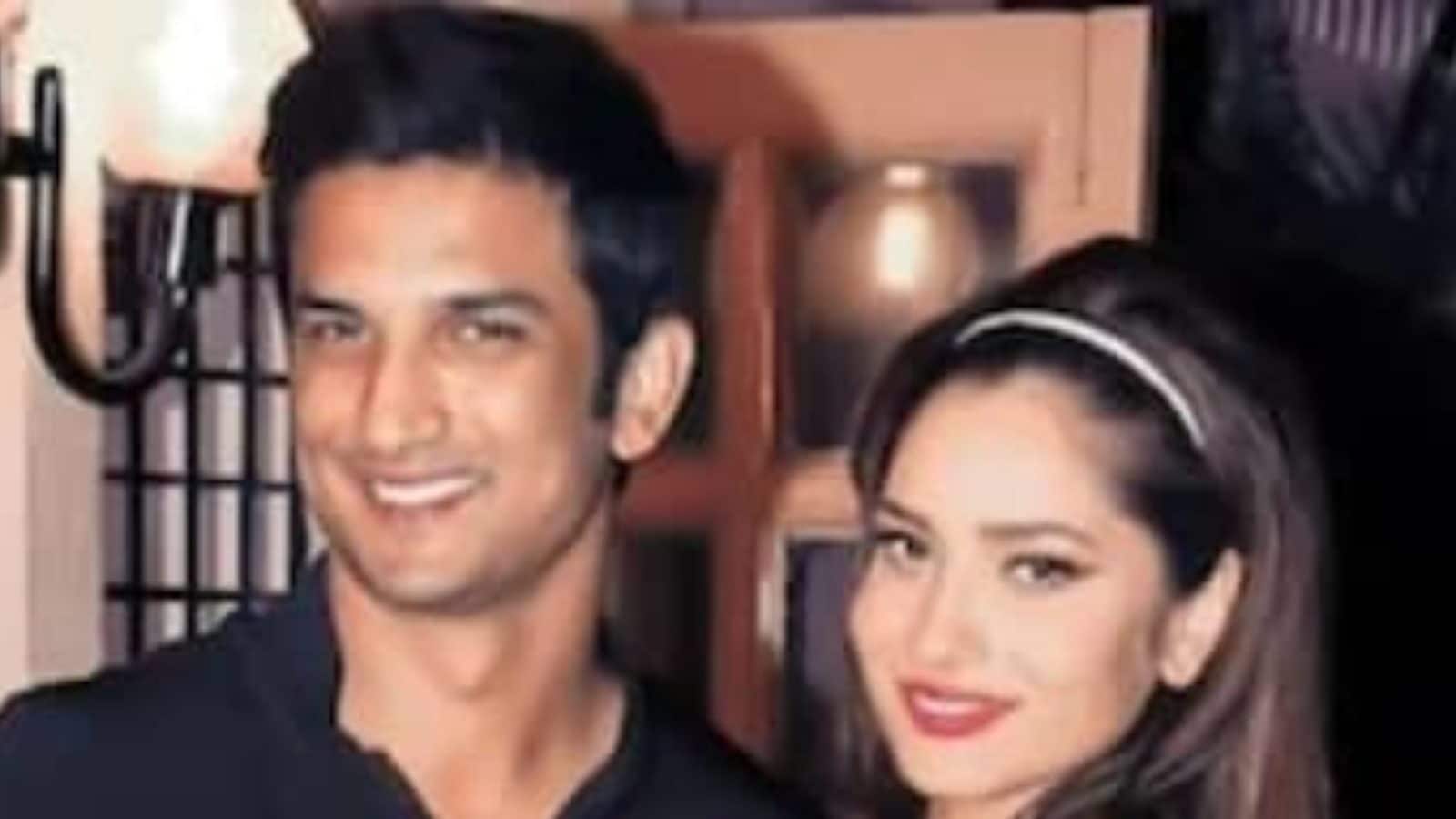 Ankita Lokhande said she was prepared to shoot for Pavitra Rishta 2 keeping in mind that Sushant Singh Rajput won’t be there but she misses him every time she hears the title track.

The sequel of Pavitra Rishta is back to our screens with Ankita Lokhande reprising her role as Archana and Shaheer Sheikh filling in for Sushant Singh Rajput as Manav. The web show is an attempt to pay a tribute to the late actor who entered showbiz with the daily soap and became a household name subsequently. In a recent interview, Ankita, who was in a 6-year-long relationship with Sushant, spoke about missing him. The actress revealed that she was prepared to shoot for Pavitra Rishta 2 keeping in mind that Sushant won’t be there but she misses him every time she hears the title track of the show.

When asked whether she had some moments while shooting where she missed Sushant, she told a leading daily, “Not in the scenes. I am a very professional actor. I was prepared somewhere in my head that now I am going to act. You can’t miss Sushant and work also. I had to put him aside because I can’t work like that. So for me when I was shooting I was just in the scenes.”

She added, “But till today when I hear the title track of the show, I get goosebumps because that was our first meeting. It was the time when Ankita met Sushant. When we were shooting for the title track, I remember I was playing with hair and did a hair flip and he was standing behind. When I hear the song I remember him. As an actor, you have to give your best to whatever you get and you just can’t keep thinking. Things do come in mind but you have to cut off and move ahead.”

Speaking about Shaheer playing Manav’s character, she said that the actor was nervous initially but she encouraged him. “He was very nervous in the beginning. I told him that people for the first few days will say that they liked Sushant more and all. But the moment they will see Manav and Archana they will forget everything. And I was so true. Shaheer was very nervous and anybody would be but I was so sure about him. Because it is up to us as actors to perform well. And Shaheer was giving me that Manav and hence Archana in me came automatically. It is give and take.”

Sushant Singh Rajput passed away in June last year. He was in a relationship with Ankita from 2011 to 2016.