“Annette” Is An Imperfect But Worthy Dark Musical Fairytale 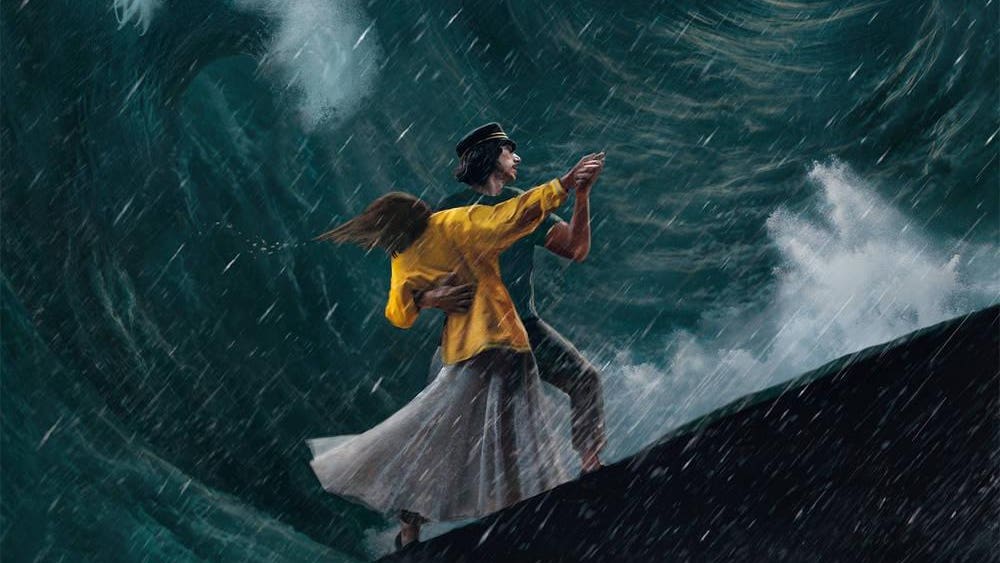 It’s a new age of musicals on the big screen, with large scale productions like In The Heights and December’s West Side Story met by the adaptation of Dear Evan Hansen as early as September. Leo Carax’s Annette, first premiering at Cannes, is similarly joining the musical fray sooner than expected. Premiering August 20th on Amazon Prime Video, the film is a surreal and dark musical variant that shows how the genre is more than large, cheery sunshine set pieces (though there’s room for that, too).

Adam Driver plays edgy stand-up comic Henry McHenry, widely known for his dark comedic sensibilities. He gets in a relationship with a world-renowned soprano named Ann Defrasnoux (Marion Cotillard), and the two fall in love, they marry, and have the child Annette (played, at first, by a puppet—you should know what you’re in for). Their life changes, while Henry’s demons and jealousies build to a progressively great and terrible head.

Marion Cotillard shines, bringing a deep elegance and chemistry to the role while she ably handles its emotional twists. And Driver really manages to sell Henry McHenry as a cynical comedian fueled by resentment—of his audience, of fame, of not having enough fame… it’s a strong performance and a complex character. Big Bang Theory’s Simon Helberg fills out the cast’s central players as “The Conductor,” showing his diversity beyond his famous sitcom background (including, it should be noted, one of my favorite songs/scenes in the film—where he’s narrating his inner thoughts while conducting and the camera continuously rotates around him in a stunning emotional portrayal).

The script was co-written by Carax alongside Ron and Russell Mael (the Mael brothers are likely better known to you as the band Sparks, recently the subject of Edgar Wright’s universally acclaimed documentary) and, of course, they also did the soundtrack. It’s a great soundtrack, although it’s definitely more of a moody, at times quirky set of songs—that said, don’t be surprised if some of the songs do find themselves hauntingly ringing in your head for some time. The production design and otherworldly puppetry add a strong dreamlike, fantasy quality throughout, making it one of the more unique musical experience you’ll have.

As a whole, the story is engaging if not in itself entirely novel. The most original aspects come through Annette, whose otherworldly singing ability (alongside the production design and visuals) contributes to a thorough dark fantasy feeling (almost like a del Toro outing but with, you know, song). Its a visionary film but some of the major plot turns feel perplexingly abrupt or forced, and some of its sequences certainly drag relative to what they contribute to the story or characters.

Altogether, Annette is an intriguing dark musical fairytale. It boasts a dedicated cinematic vision and exceptional performances, and while its exact plot is a variation on well-trod themes (even among musicals—see A Star Is Born for details) the overall experience is unique and haunting enough to make a unique landing all its own. Admittedly, in some ways its a niche vision—its a musical made for cinephiles, one that takes serious risks in almost every part. It’s a musical journey into the artistic abyss, one that’s well worth taking.