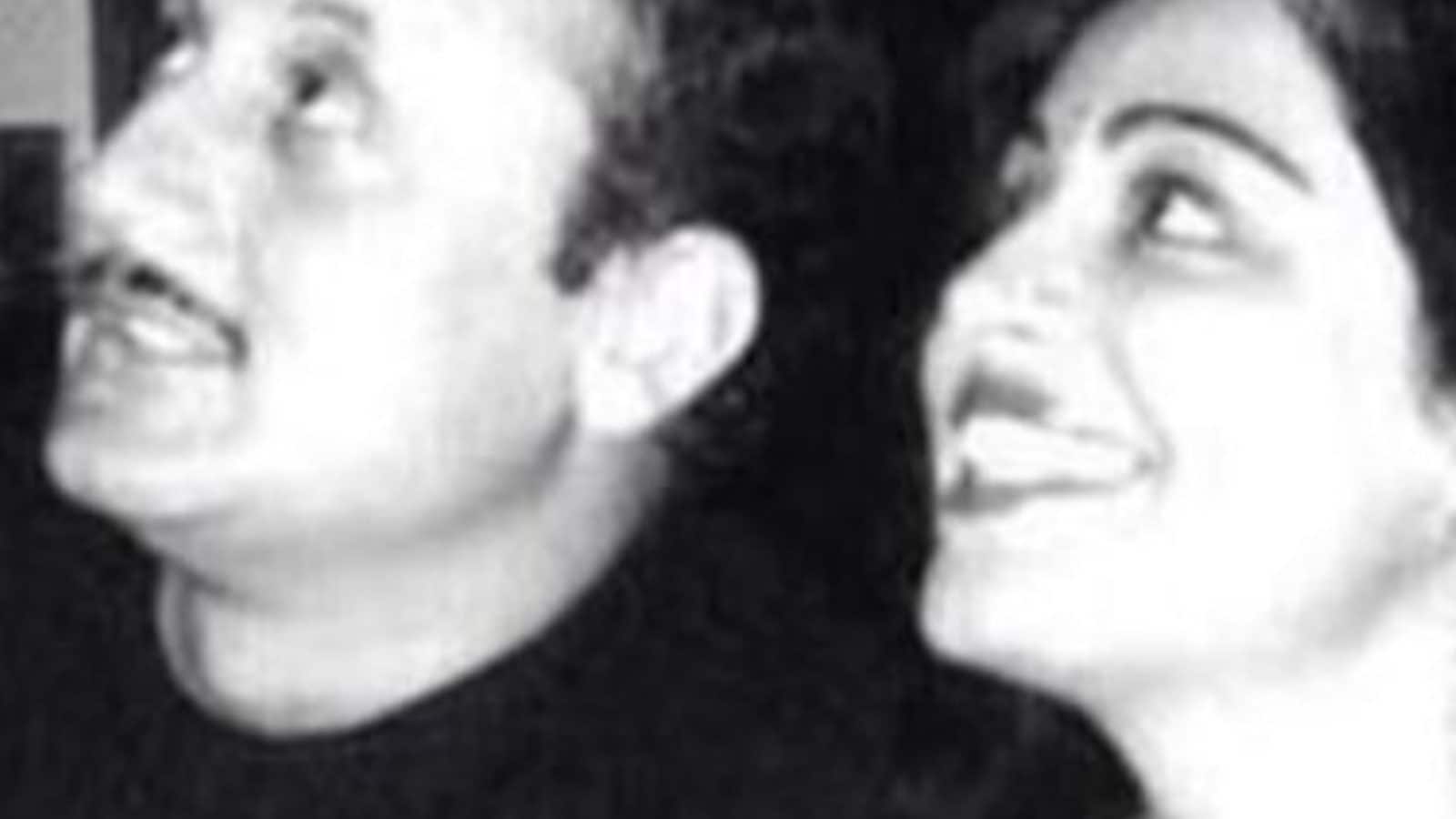 Veteran actor Anupam Kher is celebrating his 36th anniversary on Thursday with wife, actress and politician Kirron Kher. On August 26, the actor went for a long trip down memory lane and came back with a set of pictures that aptly capture the camaraderie that he shares with his wife. In one of the pictures, which is from their wedding festivities, Anupam and Kirron can be seen posing in their wedding attire, while Anupam’s parents Dulari Kher and Pushkarnath Kher, and his brother Raju Kher surround them. In another picture, which seems like a candid one, the couple can be seen looking away as they smile with all their hearts.

In the final picture from the set, Kirron is dressed in a traditional saree while Anupam is carrying a dhoti. Anupam also accompanied these gorgeous pictures with an equally warm note. He wrote that these last 36 years have seen a lot of emotions ranging across friendship, love, laughter, tears, arguments, sharing and togetherness. But it has been absolutely worth it. The black and white pictures are for the world to see, but only the couple knows the kind of colours that they hold inside. He also wished long and healthy life to his wife. Read his post here:

A few weeks ago, Anupam wished Kirron on her birthday in a heartwarming way. He shared snapshots of Kirron in various roles that she undertakes – actress, wife, mother, daughter, politician – and wrote that he admires her honesty, fairness and sincerity. He also wished for her long life and applauded the grace with which she tackles every situation in her life. “Stay healthy and safe,” read an excerpt of his post.

Kirron recently got diagnosed with blood cancer and is currently atbed rest. In a tweet earlier, Anupam and Kirron’s son Sikandar Kher had announced the news and said that they are sure she will come back stronger.

Kirron married Gautam Berry and had Sikandar with him. In 1985, she divorced Gautam and married Anupam. Since then, the couple has been together.