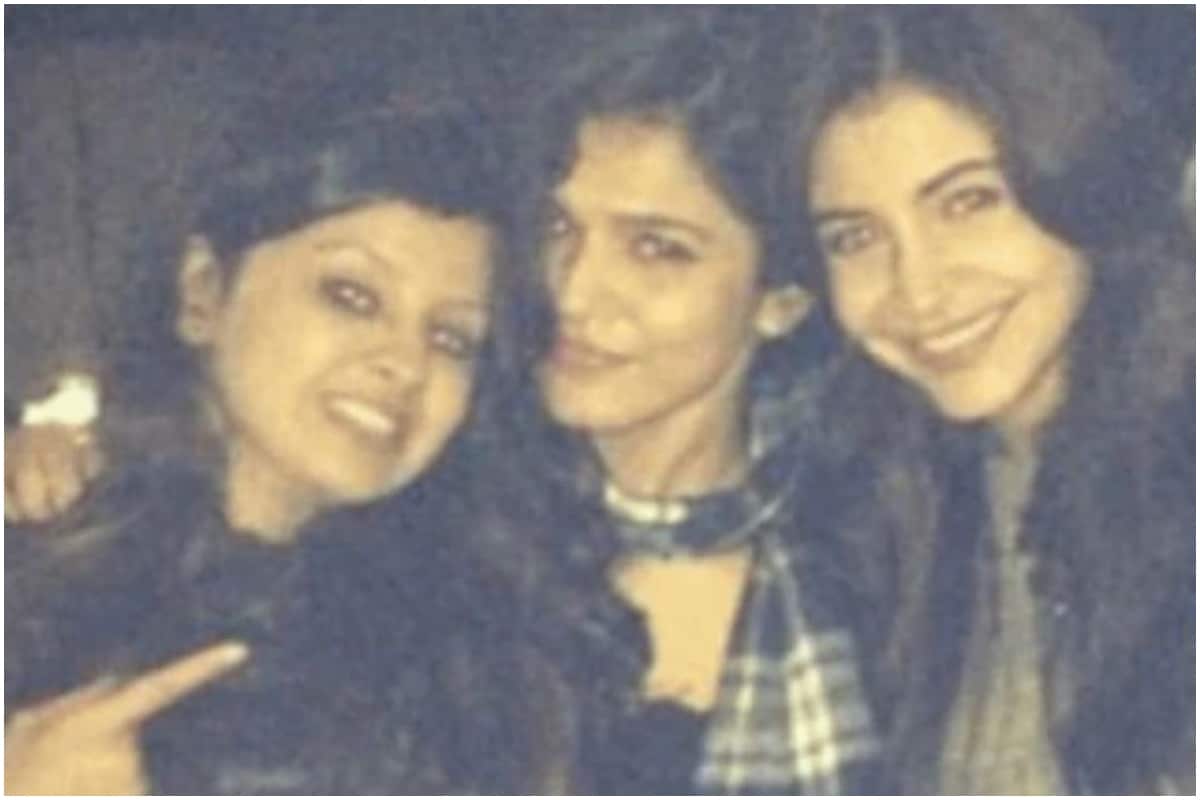 Anushka Sharma and Sakshi Dhoni share a great rapport but many don’t know that they were classmates during their school time. Besides the common fact of having cricketer husbands, both studied in the same school too. Anushka is the wife of Indian skipper Virat Kohli, while Sakshi is married to former captain Mahendra Singh Dhoni. The pictures of the two from their school days have been doing the rounds on the internet and have taken people by a pleasant surprise.

In the pictures, both Sakshi and Anushka are seeing hanging out with friends. In one snap from their kindergarten days, Sakshi is seen dressed as a fairy and Anushka wearing a pink lehenga.

Anushka’s father, Colonel (Retd) Ajay Kumar Sharma was in the Indian army. Due to his job, he was frequently posted in different parts of the nation when Anushka was younger. During the family’s stay in Assam, Anushka went to St Mary’s School,Margherita where Sakshi also studied.

On the personal front, both Sakshi and Anushka are doting mothers to baby girls. Sakshi and Dhoni welcomed their daughter Ziva in the year 2015, whereas Anushka and Virat were blessed with a baby girl this year and named her Vamika.

On the professional front, Anushka has come back from a year-long break owing to her pregnancy and has Jhulan Goswami and Kaneda in production. The former movie is a biopic based on the life of the former Captain of the Indian women’s cricket team, Jhulan Goswami. The latter is a Rajkumar Hirani film delineating the rise and fall of a Punjabi gangster. The movie stars Anuskha alongside Arjun Kapoor, Diljit Dosanjh and Pooja Hegde.