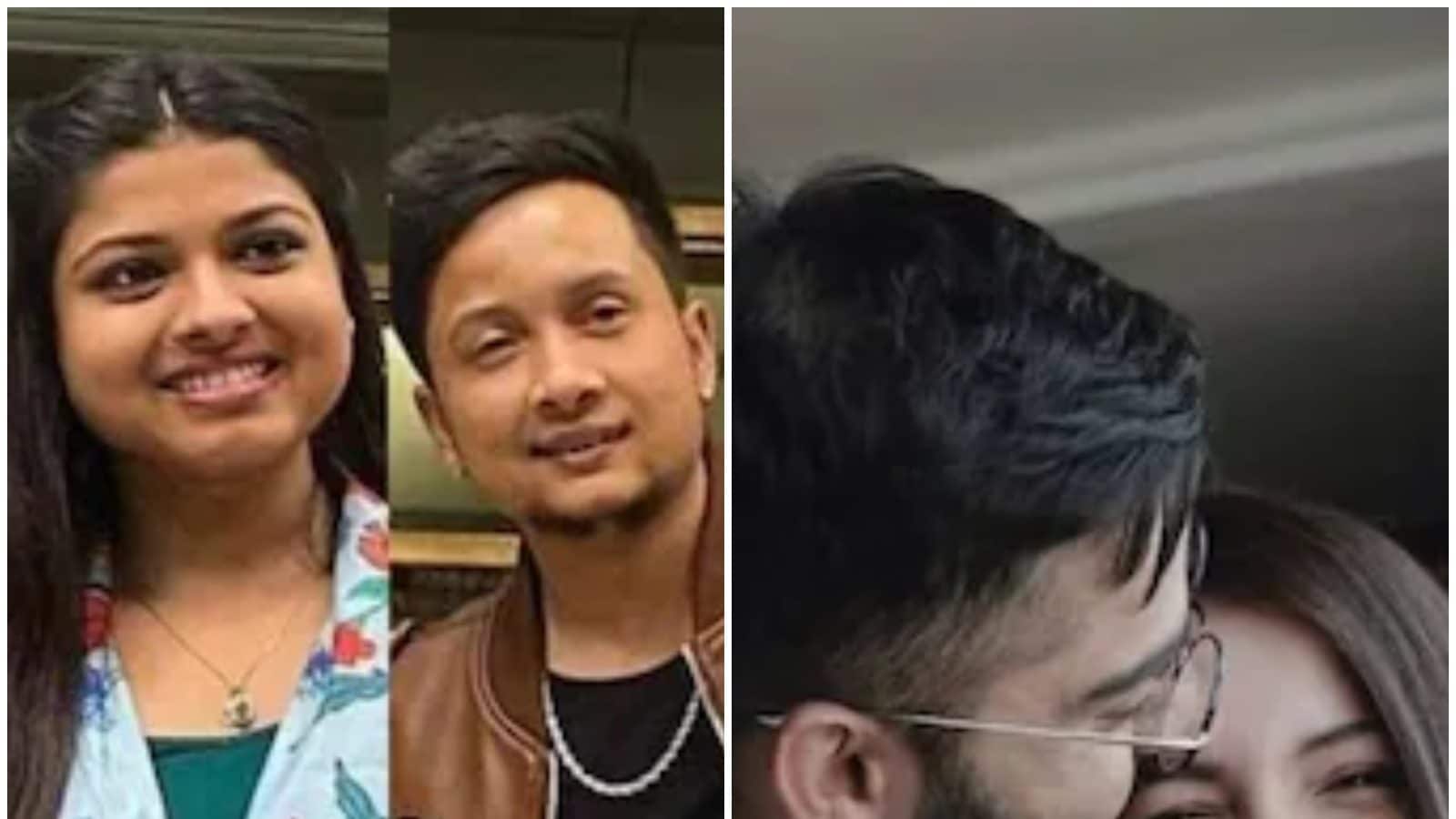 Virat Kohli and Bollywood actor-producer Anushka Sharma are one of the most popular power couples. Everyone is quite well versed with their love story, which began back in 2013 when the two first met during a commercial shoot for a shampoo brand. Before the commercial shoot, Anushka had heard that the cricketer was very “arrogant.” But to her surprise, Virat came across as a totally different person.

Indian Idol season 12 recently declared Pawandeep Rajan as the winner. Pawandeep along with finalists Arunita Kanjilal and Shanmukhapriya has committed to an event organized by Raj Surani and Rani Jamal. A sneak peek from the preparations shows him and other contestants grooving to Hrithik Roshan’s dance song Ghungroo, from the film War, along with choreographer Bosco Martis.

Diving into the current season, host of the show and Bollywood‘s megastar, Mr. Amitabh Bachchan along with Siddharth Basu talk about the glorious run of the show and what are the new elements that the viewers will witness in this edition of the Kaun Banega Crorepati 13. Amitabh Bachchan has shared how the most popular game show has seen a glorious journey of 21 years.

Kylie Jenner’s daughter Stormi Webster is reportedly going to be a big sister. Kylie Jenner and Travis Scott are expecting their second child together, with multiple sources confirming the reality TV star’s pregnancy to Page Six. TMZ also reported the news. The news comes after a video of Caitlyn Jenner saying her nineteenth grandchild is on the way, emerged.