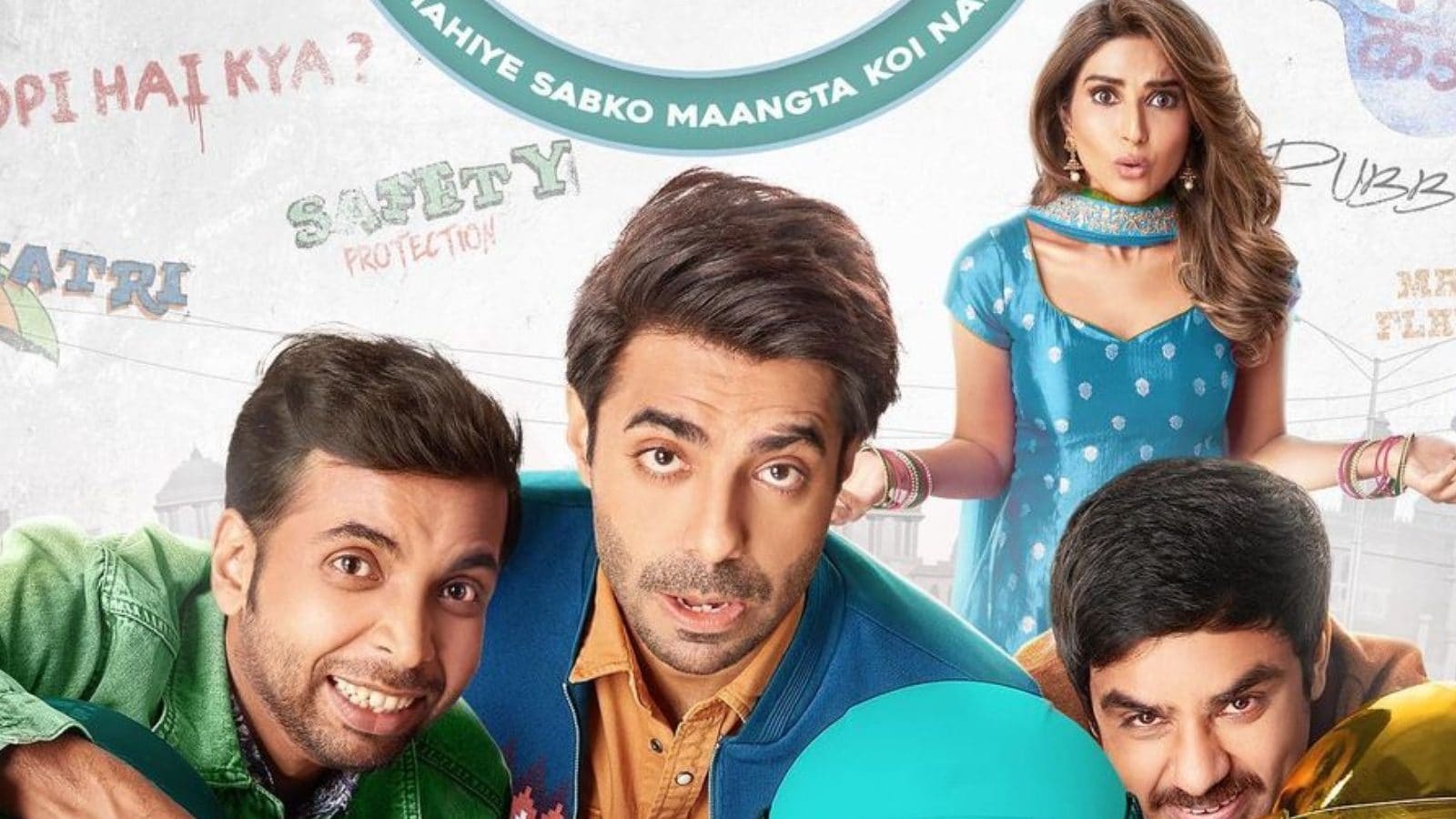 ZEE5 announces the premiere of Helmet, a social comedy. The film, starring Pranutan Bahl, Aparshakti Khurana, Abhishek Banerjee and Ashish Verma, is set to premiere on the streamer on September 3. Set in the heartland, Helmet highlights one of the most pertaining issues in our society – the resistance of people to buy condoms, albeit in a non-preachy and entertaining manner.

Produced by Sony Pictures Networks Productions and actor Dino Morea’s DM Movies, Helmet is a quirky depiction of the entrenched taboos and diffidence surrounding the simple act of buying condoms in the nation’s heartland. The film is directed by Satramm Ramani with a screenplay and dialogues by Rohan Shankar.

The film is a hilarious exploration of small-town naivety and offers insight into a milieu where even accessing a birth-control device is wrought with multiple social challenges and psychological hang-ups. Watch the trailer here:

Manish Kalra, Chief Business Officer, ZEE5 India says, “We, at ZEE5, are proud to present a film like ‘Helmet’ which is not only entertaining but also has a strong message attached to it. Through the journey of the protagonists, it highlights the problem our country is currently facing and tries to give a solution in a unique & interesting manner. We are sure the audience will have a great laugh, but also take notice of the overall objective that we aim to achieve with this film.”

Producer Dino Morea says, “This is a film which has been made with a sense-of-humour with a sweet message. I am also excited about the wonderfully talented ensemble cast, the refreshing storytelling by Satram my director and the way both entertainment and a certain intelligent sensibility blend together. Rohan Shankar’s dialogues will make you laugh out loud. We can’t wait to bring the movie to the digital screens through ZEE5.”