Are Penny Hardaway And Memphis About To Land Jalen Duren And Emoni Bates? 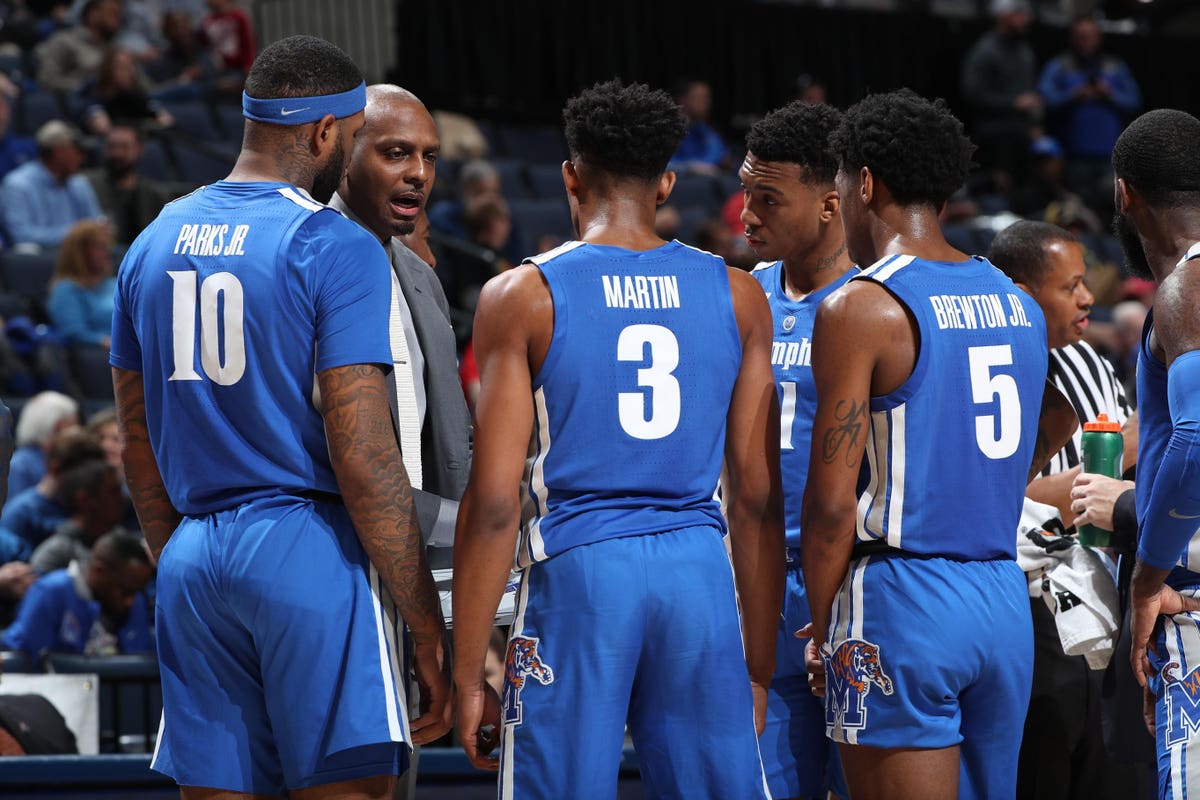 Jalen Duren and Emoni Bates are the No. 1 and 2-ranked recruits in the Class of 2022. They are good friends and they are both closing in on decisions about their futures.

And they could both end up playing for Penny Hardaway at the University of Memphis on a staff that would feature Larry Brown, Rasheed Wallace and Cody Toppert. Sources said Wallace, the former NBA champion, is set to be introduced as the latest addition to the Memphis staff in the coming days.

To say the least, this would all be a blockbuster development for college basketball.

“People that are in the know are very confident,” one source said of Memphis’ chances of landing both players.

This is not to say that anything is 100% certain or done with Duren and/or Bates, but there are bread crumbs that point to the possibility of this massive development.

The 6-foot-10 Duren out of Montverde (FL) Academy and the Team Final Nike EYBL program is set to announce Friday evening and is listing Memphis, Miami, Kentucky, the NBA G League Ignite and the Australian NBL. He has yet to announce whether he will reclassify but ZAGSBLOG reported back in June that he was expected to reclass and land on a college campus. (Likely out of concern over its Peach Jam roster, a spokesman for his AAU program Tweeted in June this was “fake news,” but that Tweet is looking more like the “fake news” at this point.)

Memphis and Miami have gotten the most buzz in Duren’s recruitment, although sources said his G League offer is in excess of $1M.

Duren had this to say of Memphis when speaking to ZAGSBLOG last month:

“The pro experience they have in Penny Hardaway and Larry Brown is tremendous. And Cody Toppert helped develop Devin Booker into an All-Star [with the Suns]. Coach Brown is a Hall of Fame coach and the pro experience is a huge factor. I like what they have over there. Since Penny came over, they’ve been building and they’re on the rise.”

The 6-9 Bates announced Wednesday he will reclassify to 2021 and is considering Memphis, Michigan State, Oregon and the G League. He hasn’t set an announcement date and could pop at any time for one of his options after decommitting from Michigan State in April.

So other than the G League, Memphis is the only option both players have in common.

Again, Duren and Bates are friends and were teammates briefly this summer with Team Final when they won the Southern Jamfest. After Bates returned to Bates Fundamental for Peach Jam, he sat behind the Team Final bench urging them on during their run to the Peach Jam title.

A couple of years ago in a profile on Hardaway I did for this site, Penny talked about trying to build a super-team in college similar to what LeBron James had done with the Miami Heat. At that point, he was building a class that included future NBA lottery picks James Wiseman and Precious Achiuwa, as well as Lester Quinones and others.

“I see it because just like in the NBA, you recruit your best friend, you recruit the guys that you played with, the guys that you like” Hardaway told me then. “The college kids are recruiting each other. When they go to a school, they start recruiting each other. Like last year at Duke [with Zion Williamson, R.J. Barrett and Cam Reddish], Coach K did his job, the assistants did their job, but the kids were kind of pulling on each other to make it work.”

Asked if he welcomed the pressure of bringing in so many talented kids at once Hardaway said, “I think that we want the pressure. …The pressure of having really good players and then putting that on us, and say, hey, you need to get here, we understand what that means, and we want that. That means that you have a great team and you have the opportunity to win a national championship when they start putting that type of pressure on you.”

If Memphis lands either or both of Duren and Bates, there will be tremendous expectations and pressure for sure. But keep in mind that after interviewing with the Orlando Magic in June, Hardaway opted to remain at Memphis after signing a 5-year, $12.25M extension in December.

He is all in at Memphis now. And he wants to compete for the Final Four and the NCAA championship.

He went to four NBA All-Star games, but has yet to lead the Tigers to the Big Dance.

The additions of Duren and/or Bates would certainly help Memphis become both more talented and a sexier box office attraction. Duren is now a projected top-5 pick in the 2022 NBA Draft. He played last season for Montverde coach Kevin Boyle, who put seven players into last week’s NBA Draft, including No. 1 pick Cade Cunningham.

Bates was once considered the next Kevin Durant and though he may not have lived up to that hype quite yet, he is a heck of a talented player who just last month beat a Lebron James-coached team at Peach Jam.

“It’s one of those things, it’s the top two players in the country, is it really true?” one source said of Memphis potentially landing both. “But I can tell you Penny is extremely confident it’s happening.”