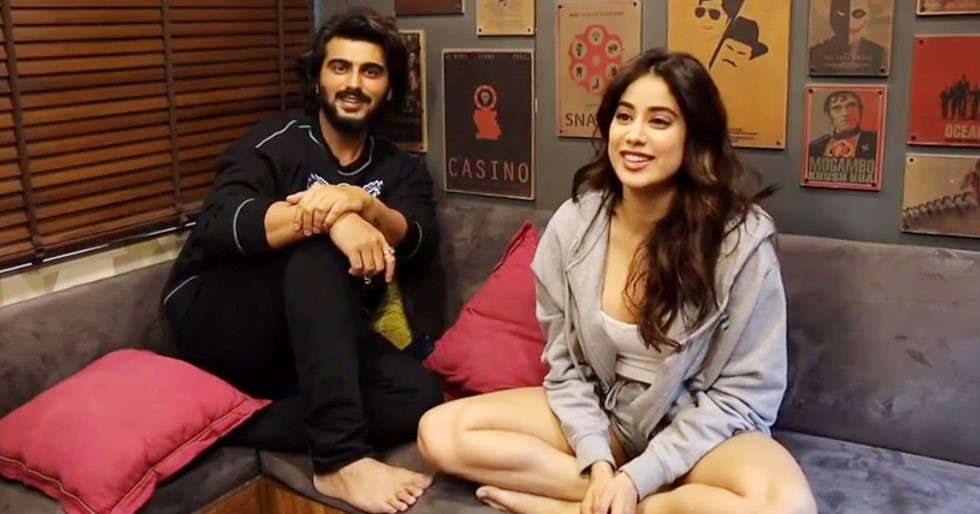 Arjun Kapoor is one of the most loved people in the industry and gets along well with almost all his peers. Hence, we’re excited to see how his new show, Bak Bak with Baba will pan out. In Bak Bak with Baba, Arjun Kapoor will engage in fun, candid conversations with his friends from Bollywood.

“We live in a digital era where one has the liberty to create some cool, conversation-starting campaigns. I have always liked to be on the forefront to create something new for my audience and fans on the internet. My recent digital IP will give everyone a sneak peek into things that might not have been known about their favourite stars,” he told a leading daily. 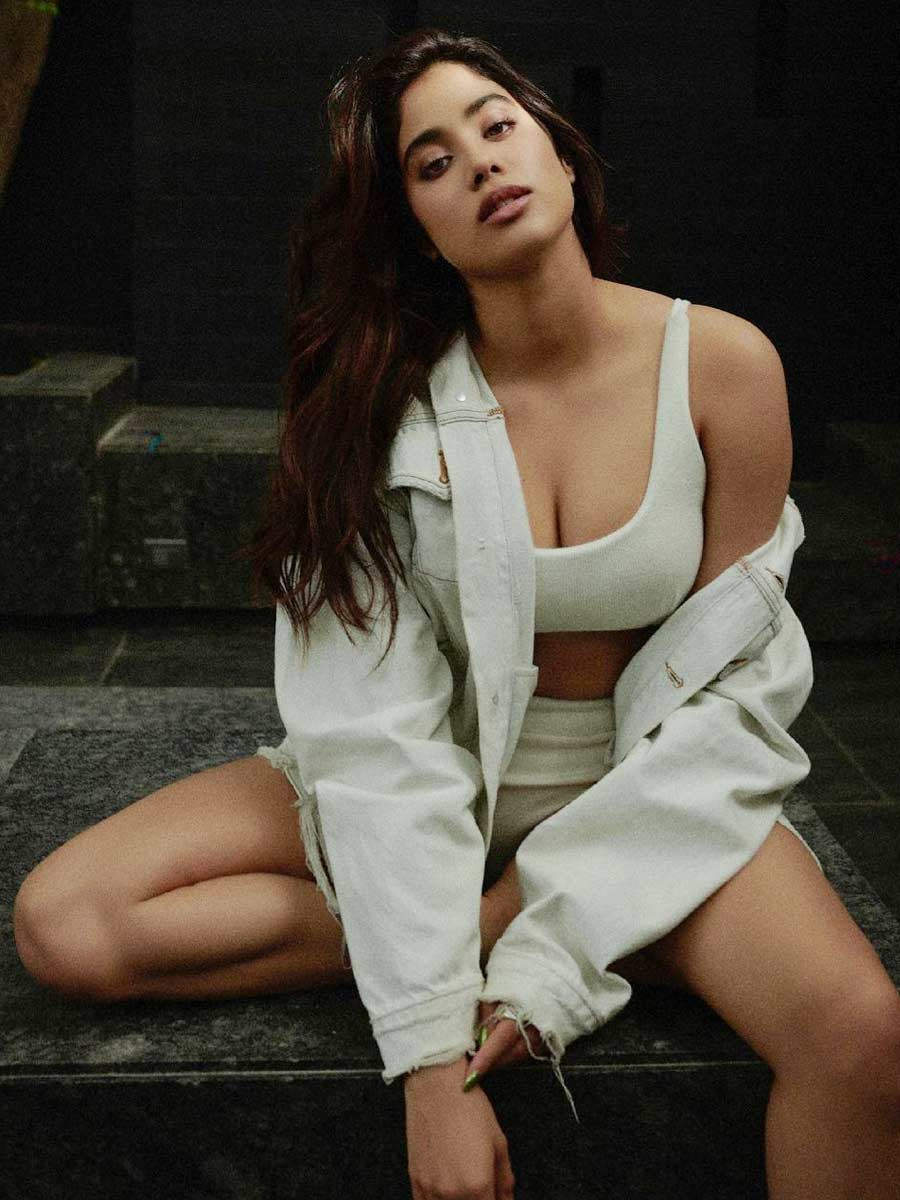 “It is a fun, endearing, informal chat session with my family, friends, and colleagues about their likes and passions. Everyone in the industry knows that I’m a chatterbox. I can talk about anything under the sun. So, this digital IP is going to be called Bak Bak with Baba,” he added.

In the video shared on his Instagram, we can see that Arjun’s sister Janhvi Kapoor is the first guest in the show. During the course of the video, Arjun says that he finds it weird that Janhvi can take a shower anywhere in the world. “She roams around with a suitcase and showers anywhere in the world. I do not know if I am supposed to be saying this, but it is a very weird thing,” he said to which Janhvi responded: “Aapke ghar mein bathroom hai? Main aa rahi hoon shower lene (Do you have a bathroom in your house? I will be there for a shower).”