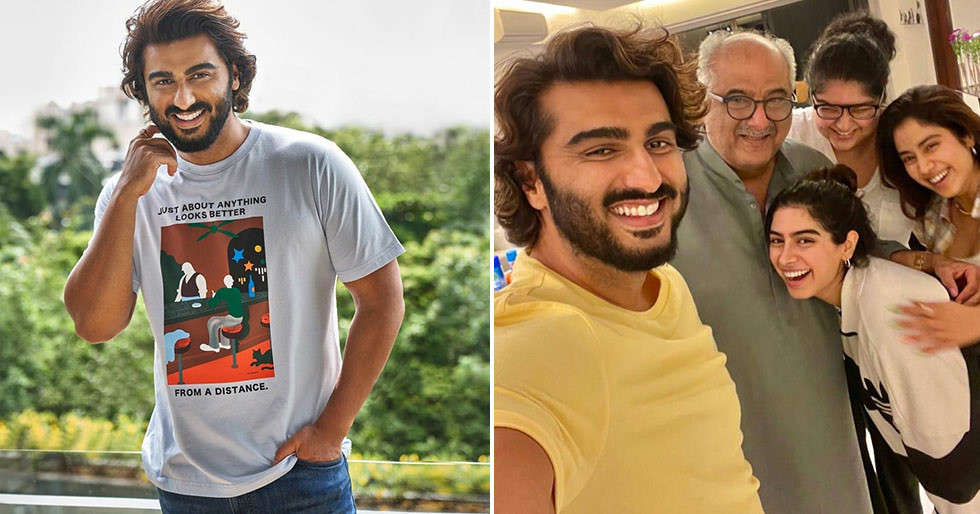 Arjun Kapoor surely has a lot to talk about when it comes to his personal life and the young actor has never been secretive about it. The actor recently got in an interview with a fashion magazine and spoke about how his bond with his father Boney Kapoor has grown in the last few years and thanked his half-sisters Janhvi Kapoor and Khushi Kapoor for the same.

The actor didn’t live with Boney Kapoor much while growing up and hence in this interview he reveals that though he has been told often that he is like his father Boney Kapoor, he doesn’t see it, as he has not lived with him as much in his younger days. He further talks about how in the recent past, his relationship with his half-sisters Janhvi and Khushi Kapoor has helped him bond better with his father, “Through meeting Janhvi and Khushi, and breaking that barrier, I have now been able to build a more authentic relationship with him. We have all confronted many of our demons. It has to do with letting go, which is very cathartic…it is strangely therapeutic to just sit around and talk rubbish, and realise that you were holding onto things, unknowingly or knowingly, because you were supposed to. But I love my father more because of both of them,” said the actor. 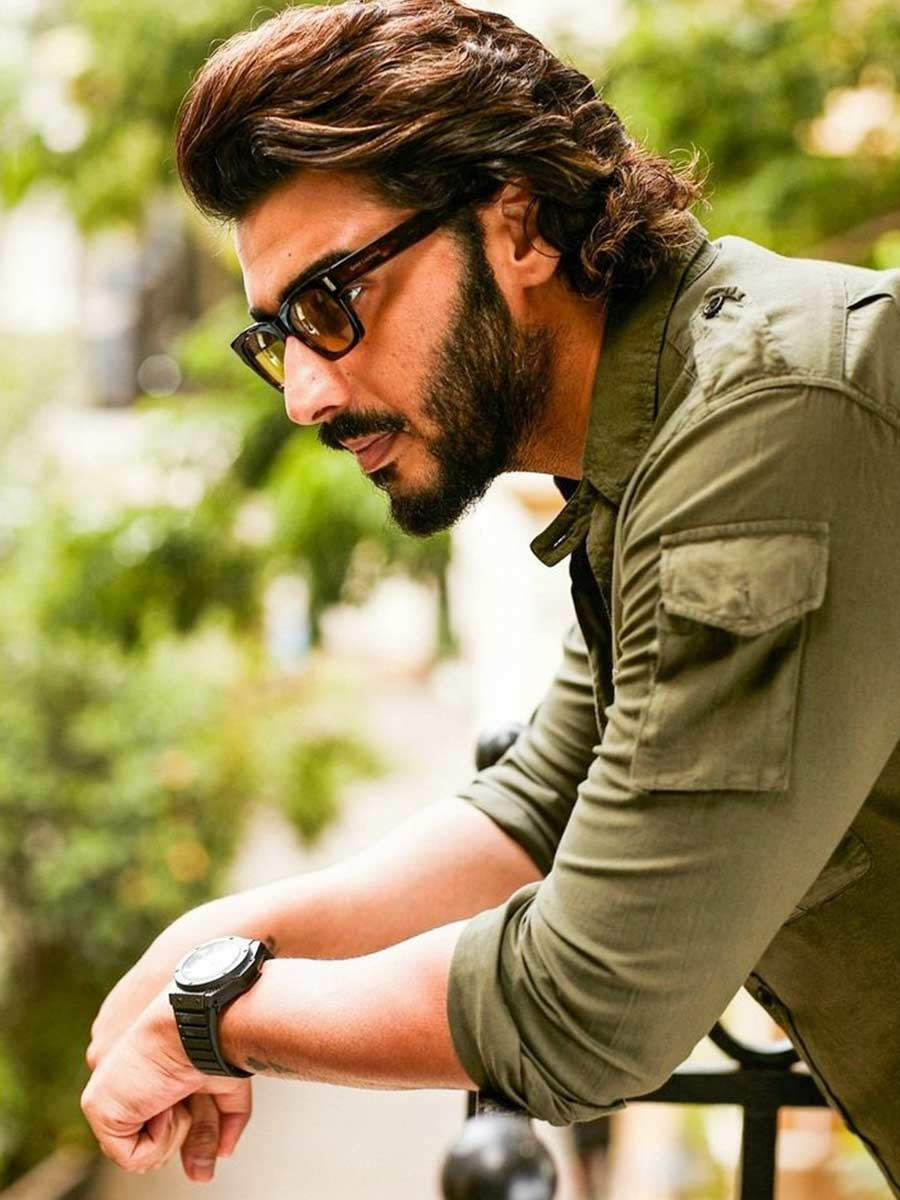 The actor even says that it is complex and he sees Boney Kapoor now in a different light. He further agrees that if he didn’t share this equation with his half-sisters today, he would have resented many things and would have never felt the need to reconnect with his father. That’s mature indeed.

Arjun Kapoor was last seen in Sardar Ka Grandson and Sandeep Aur Pinky Faraar. The actor has a South remake in the pipeline.