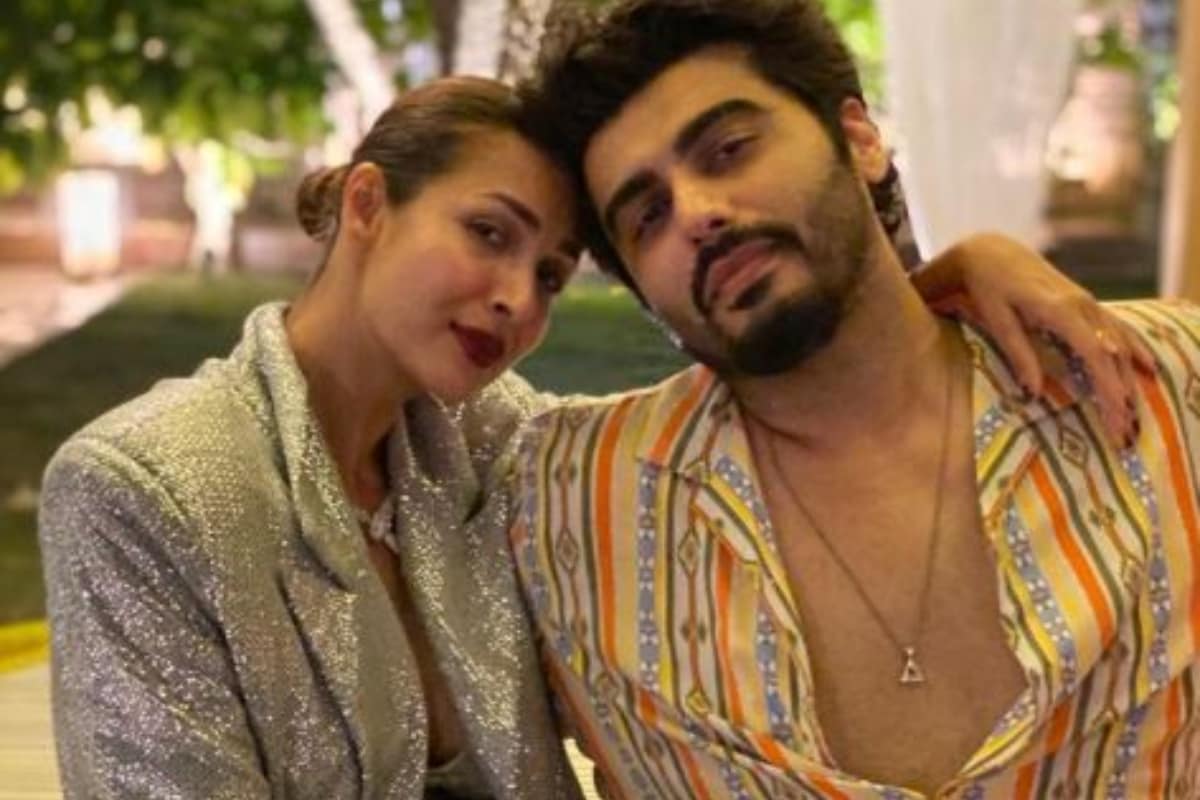 In a new interview, Arjun Kapoor has opened up about dating Malaika Arora who was previously married to Arbaaz Khan.

Malaika Arora and Arjun Kapoor went public with their relationship in 2019 after keeping it under wraps for a long time. While their fans couldn’t be happier to see this Bollywood couple enjoying the company of each other, there is no dearth of naysayers who have a problem with the fact that Malaika is 11 years older than Arjun and also has a son. In a new interview with Film Companion, Arjun Kapoor has opened up about dating Malaika who was previously married to Arbaaz Khan.

“I don’t try and be overtly talkative about my personal life, because I feel you should respect your partner, and there is a past there… And I’ve been in that situation where I’ve seen things pan out publicly and it’s not always very nice, because there are kids affected,” the actor said.

He continued, “I try and keep a respectful boundary. I do what she’s comfortable with. And my career should not hinge on my relationship. So you have to create boundaries. I talk about it today because there is a certain respect and regard given to the relationship. We have given it time. I have tried to give it a certain amount of dignity by giving it space, and not having it be in your face.”

Malaika has a teenage son Arhaan with ex-husband Arbaaz. She and Arjun may have admitted to being in love, but Arjun Kapoor and Malaika Arora are in no hurry to take their relationship to the next level. From the moment Arjun declared his love for Malaika in public, they have been practically inseparable.