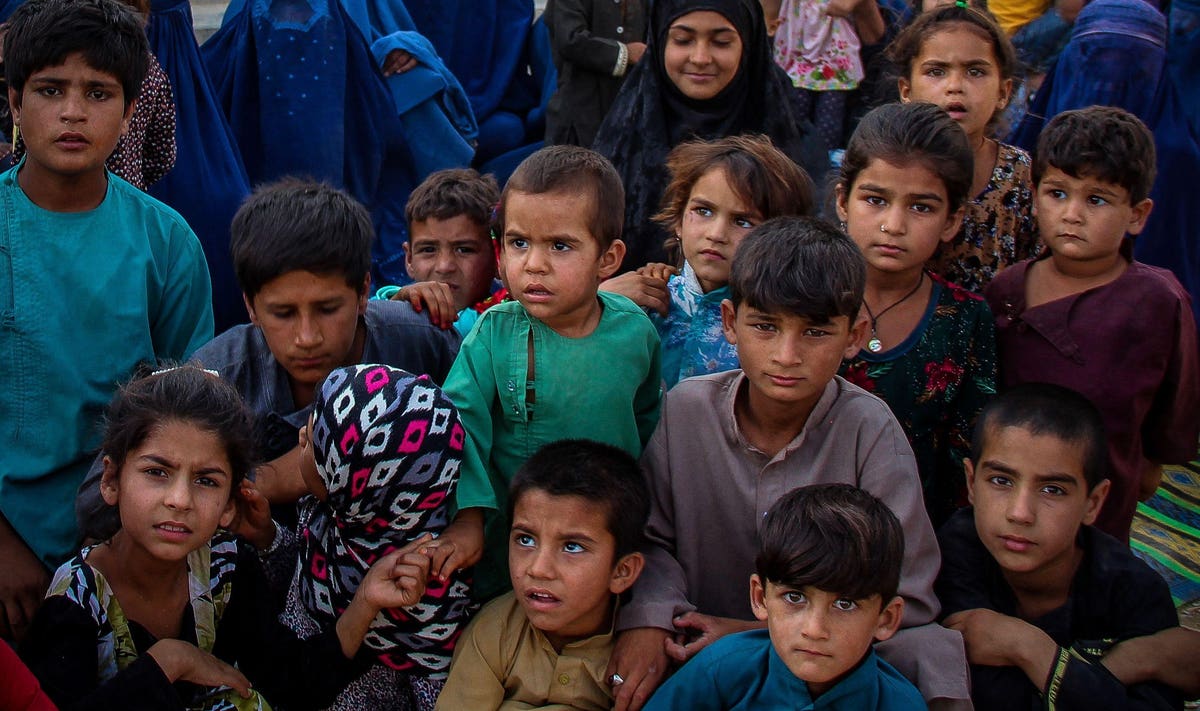 The evolving situation in Afghanistan is evoking calls for help from the United States and for the Biden administration to do more to help individuals trying to leave the country and escape possible reprisals from the Taliban for helping the West in the 20 year war.

Immigration Hub, an NGO working in the field of immigration, issued this statement:

“The circumstances in Afghanistan are not easy to solve or let alone watch. But what we do know is that there are Afghan women, children and many vulnerable families and minorities such as LGBTQ+ individuals who should have an opportunity and an immediate path to refuge and safety in America.

Today – in the most urgent of circumstances — people of Afghanistan and Haiti are appealing to the most powerful country in the world for a place in our communities that have long been enriched by those who sought safety from dictators, famine and other dangerous conditions. Across America, immigrants and refugees have always been and will continue to be a foundational pillar of our democracy and economy.”

CNN reported that Jake Wood, a former US Marine and Afghan war veteran, said “It is a stain on our nation’s integrity and honor that even just a few months ago, we were not meeting our obligation to the men and women, our Afghan allies who served alongside us.” He added,”We owe them the special immigrant visas. We owe them safety, every bit as much as we owe safety to our embassy workers in Kabul.”

Apparently the Committee to Protect Journalists has registered and vetted the cases of nearly 300 journalists who are attempting to reach safety, and there are hundreds more whose cases are under review. Because of the deteriorating security situation at the airport, only a handful have been able to board a flight to the U.S. or a third country where their visa requests can begin being processed. The vast majority of threatened journalists remain in hiding.

Afghan journalists working with The New York Times, The Washington Post, and The Wall Street Journal have been unable to board a flight out of the country, the Post reported today. In a joint statement sent to President Biden, the news outlets called on the U.S. to do more to guarantee safe passage out of the country for journalists and media workers who have supported their news operations.

However, there are limits on what America can do according to refugee law. Normally in refugee cases the person concerned should be outside their country of nationality and have a well founded fear of persecution because of race, political opinion and the other categories normally associated with flight from one’s country. In this case, however, the people who seek to flee are inside their country of nationality.

A special situation calls for special measures. The Biden administration should create emergency immigration options for those likely to be targeted by the Taliban and facilitate their departure as soon as possible. Time is of the essence in this regard.