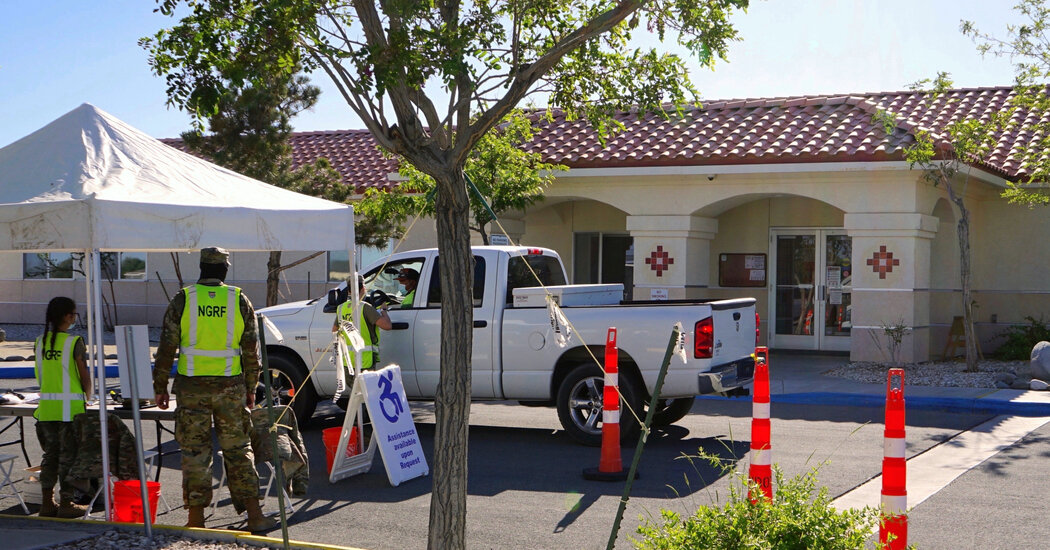 As the speed of vaccinations has slowed around the United States, reported coronavirus cases are on the rise in several states, including Nevada, where nearly 40 percent of the adult population has not gotten a shot.

Nevada had the third-highest count of new coronavirus cases per capita of any state as of Wednesday, with 14 per 100,000 people, trailing only Missouri (where 45 percent of the population has had at least one shot) and Arkansas (where 42 percent have gotten at least one shot).

But Nevada had the highest increase in average number of hospitalizations, which had risen nearly 62 percent over the previous two weeks, to 441.

Dr. Fermin Leguen, the district health officer for Nevada’s southern district, which includes Clark County, said that about 95 percent of Covid patients hospitalized in the past three months had not been vaccinated.

Both Nevada and Missouri have asked for help from federal “surge response teams” that the White House announced last week to help states with largely unvaccinated populations cope with the highly transmissible Delta variant of the virus.

The Centers for Disease Control and Prevention estimates that about 73 percent of the coronavirus infections in Missouri involve the Delta variant, as do about 40 percent of the cases in Nevada.

The Centers for Disease Control and Prevention now estimates Delta has become the dominant variant across the United States. Only full vaccination affords significant protection against it.

Fifty-three percent of the country’s population has not been fully vaccinated, including many children under 12 who are not eligible, and persuading unvaccinated people to get inoculated is a critical challenge for the government.

President Biden this week renewed his call to the nation to get vaccinated — pressing employers to give employees paid time off to get inoculated and to offer vaccines at work — after the country failed to meet his goal of at least partly vaccinating 70 percent of American adults by July 4.

For most of the country, the virus has receded. The seven-day average of new reported cases has held steady at about 12,000 a day, the lowest totals since testing became widely available. That is a drastic drop from the worst days of the pandemic last winter, when new cases sometimes averaged more than 250,000 a day, according to a New York Times database.

The surge in Nevada has also not come near winter’s levels, but the Times database shows that the seven-day average of cases there is about double what it was a month ago when Gov. Steve Sisolak, a Democrat, relaxed most of the state’s coronavirus restrictions.

Most of the state’s surge in cases is in Clark County, home to Las Vegas and most of the state’s population. The city rejoiced when tourists were allowed return to the casinos, theaters and other entertainments on the strip without limitations after more than a year of economic stagnation.

In a statement last week, Mr. Sisolak connected the state’s rise in cases to the emergence of the Delta variant and the low rate of vaccination in Clark County, where only 39 percent of the population is fully vaccinated.

But Brian Labus, an infectious-disease epidemiologist at the University of Nevada, Las Vegas, linked the rise to the relaxation of restrictions.

“It’s not necessarily reopening the strip to tourists — it’s that our entire community is open 100 percent,” Dr. Labus said. “It’s not just the resort hotels. It’s every restaurant, store and business in Southern Nevada.”

As U.S. Vaccinations Lag and Delta Spreads, States Like Nevada Pay a Price

As U.S. Vaccinations Lag and Delta Spreads, States Like Nevada Pay a Price 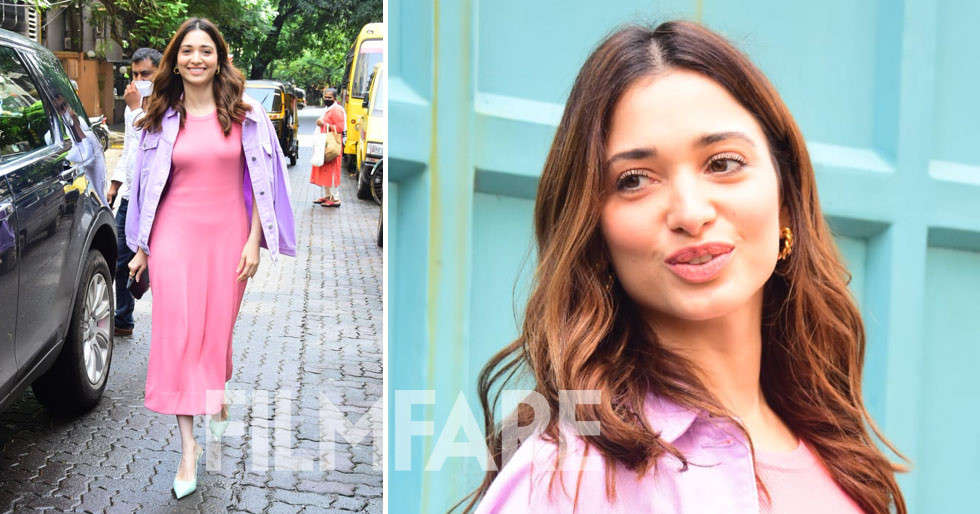